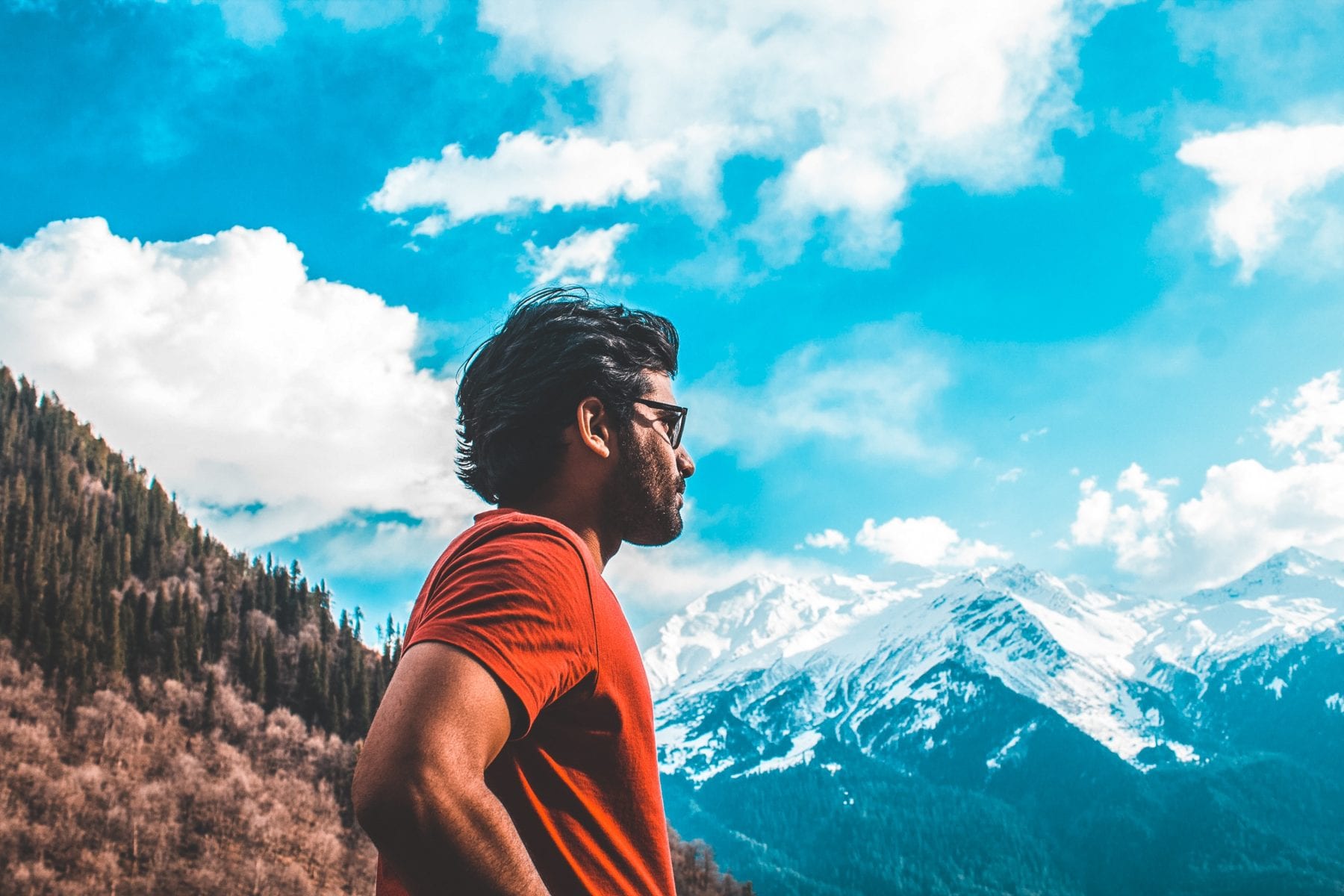 I accidentally built the greatest “first business” an entrepreneur could ever have.

When my co-founder and I first decided we were going to build a content writing and thought leadership agency, we had no idea what we were doing. But, just like every single first-time entrepreneur in history, we made the commitment to waking up every day in search of the next answer.

“The business bank account needs funds. Should we each throw in $100 and call it even?”

These beginning challenges were, in many ways, the easiest and the hardest challenges of the entire journey thus far. They were easy because, well, you find out much later that filling out a form online to create an LLC is a whole lot easier than firing an employee who isn’t performing well enough. But what made these challenges so difficult was that we had nothing to point to yet that showed us we were moving in the right direction. We were, quite literally, trying to bring an invisible, imaginary idea into the real world. And the first time you do that is daunting and full of uncertainty.

I’ll never forget the day we got our first client.

My co-founder was on vacation with his family when an email appeared in his inbox. This woman had responded to his cold outreach and said, “This is perfect timing! Building myself into a thought leader in my industry is a huge focus for me this year! When can you talk?”

In her email signature he saw her cell phone number, and with very little to lose, he decided to call her up directly. He had a beer in his hand and was standing on the deck of a beach house, watching the sunset.

They ended up hitting it off, and talked for over half an hour.

He called me immediately after and said, “I think we just got our first client.”

We were ecstatic. It was one of those defining moments on the journey where we felt like we had finally gotten some sort of external recognition for the direction we were headed. I remember not being able to sleep very much that night, imagining what it was going to be like when we had two clients, then three, then four.

Less than 12 hours later, I was quickly brought back to reality.

“Hey guys,” she said in her follow-up email. “Ready to get rolling when you are! Just send me over your contract to sign and first invoice and I’ll pay it right away.”

We had neither of those created—and so we spent the next seven hours working like crazy to throw a passable contract together using legal language we had Google’d. Our invoice template was a free PDF I found online.

24 hours later, the money was in our bank account. And two days later, we got our second and third clients. Suddenly, we were “in business.”

It didn’t take long for either of us to realize the true value of what we were building though.

When I say that my co-founder and I built the greatest “first business” an entrepreneur could ever have, what I mean is that we were essentially getting paid by really impressive founders, C-level executives, angel investors, coaches, NYT bestselling authors, speakers, you name it, to ask them whatever questions we wanted. Because whatever questions we had, readers probably had. And by asking questions to create really valuable articles on the Internet, we were getting paid to learn.

About five months into building Digital Press, we were on obstacle #342 of the journey. We had reached 7 full-time employees. I had recently moved out to Los Angeles and connected with a Silicon Valley all-star entrepreneur named Wayne Chang, and he had expressed interest in making a seed investment and acting as an advisor for the company. He thought what we were building was fascinating, and saw we were experiencing terrific growth.

When my co-founder and I were debating whether or not we should bring him and his co-founder, Jeff Seibert, on as advisors, we realized how little we knew about that entire world. Our company was 5 months old. We didn’t know anything about raising money or valuations or what it actually meant to “build toward an exit.” Honestly, all I knew was that the afternoon I spent talking to Wayne at his house in Hollywood Hills was one of the most influential conversations I’d had yet as an entrepreneur. I walked away from our meeting feeling like I’d acquired years of knowledge in a span of hours—and I knew that I wanted to continue learning from him.

We asked one of our clients, the founder of a startup that had recently exited for 9 figures, every single question we could possibly come up with about raising money: when should you take on investors; when shouldn’t you; why should you; if you do, what should you pay attention to; etc. It made for an incredibly valuable article for the client, and it gave us a ton of knowledge to chew on—straight from someone who had successfully walked the path before.

And after our call together, we sent him his next invoice.

Digital Press is now coming up on being two years old. And after working with over 100 different founders, investors, C-level execs, speakers, authors, Olympians, Grammy winners, and more, I feel like I’ve downloaded years upon years of valuable knowledge, straight from the very people who have “been there before.”

When we were struggling with hiring, we asked one of our clients, the CEO of a nearly billion-dollar company, how she thinks about hiring. And we turned that into an article for her.

When we were struggling with clients not paying on time, we asked one of our clients, the founder of an agency much larger than ours, how he handles bad clients. And we turned that into an article for him.

When we were struggling to know how to streamline some of our processes, we asked one of our clients, an agile coach, how he helps companies solve this problem. And we turned that into an article for him.

Becoming an entrepreneur, I’ve learned, has very little to do with talent or even intelligence. Those things help, but are certainly not “hard requirements.”

Becoming an entrepreneur has far more to do with knowing what you don’t know—and knowing when to ask for help.

In our case, we accidentally built a business where we get paid to ask the business world’s brightest minds how they would handle a certain situation. We turn their thoughts and insights into an article for them—and selfishly, we get to learn at an exponential rate.

And to be perfectly honest, the opportunity to learn is the most valuable part.