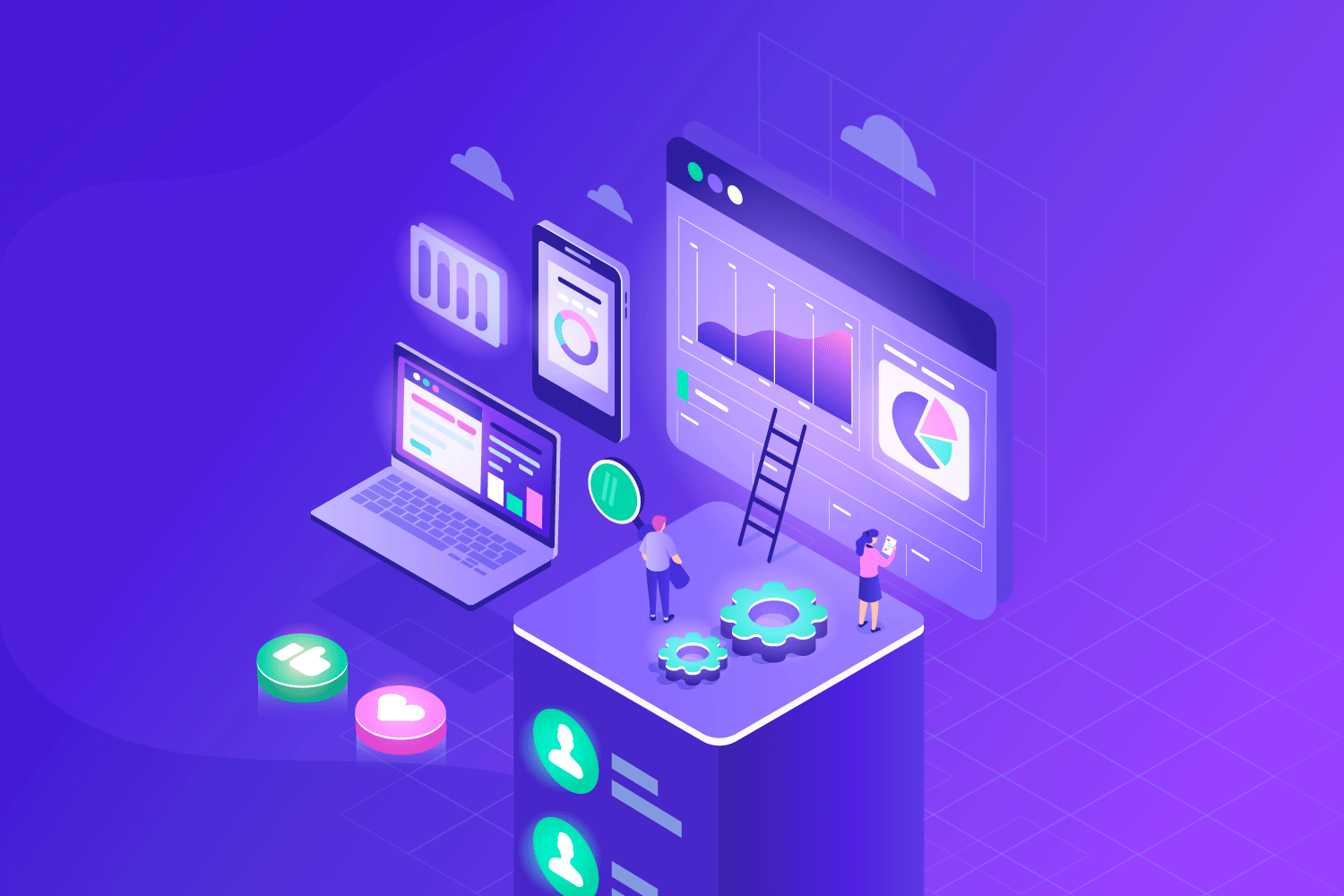 The key to creating a successful digital marketing campaign is to create what I like to call a Hook Point.

If you’ve never created a Hook Point before, or aren’t sure what it is, I teach people how to create their own Hook Points in a video training here.

Essentially, your Hook Point is exactly what it sounds like. It’s your hook, your reason for clicking, watching, listening, reading, and paying attention. Which means, no Hook Point, and people are most likely going to scroll right past your content.

When it comes to launching successful digital marketing campaigns, this is the piece of the puzzle everyone loves to save for the very end. “Now that we’ve spent a bunch of time, energy, and resources creating all these assets, now how do we get them in front of a million people.” In reality, you want to come up with your Hook Point first. Because if you understand what, specifically, is going to hook your target audience, then it becomes infinitely easier to create assets and tell stories around that Hook Point to keep them engaged for longer and longer.

The reason I know this is because I’ve worked on digital marketing campaigns for brands like MTV, Vice, and even celebrities like Taylor Swift.

In fact, I’ve been using the Hook Point method and process for my entire career.

Unfortunately, most companies and brands don’t give enough thought and attention as to how they’re going to hook audiences. They create campaigns with the assumption that audience members are going to pay attention regardless—when, in reality, if you aren’t able to earn your audience’s attention in the first 3 seconds, they probably aren’t going to stick around for the next 27 seconds, or two and a half minutes, and so on.

So, creating a compelling Hook Point is step number one.

And if you’d like some help getting started, I encourage you to check out the Hook Point training I’ve put together over here.

Step number two is to start small, test, and iterate based on what’s working.

The first Hook Point you come up with might not be the winner.

Or the second. Or the fifth. Or the tenth.

Big brands and companies who spend millions of dollars on paid advertising do not start spending six figures a day. They start small. They test. They learn. They gather data based on what’s working and what’s not. They tweak accordingly. And then, once they’ve clarified exactly who they’re trying to reach, and exactly what about their content is “working,” then they ramp up their advertising spend.

This is the part of marketing everybody hates. People love the idea of sitting in a room and being creative, coming up with a clever slogan, and then unveiling it to the world.

In reality, digital marketing is a lot of trial and error. It’s about creating things, sending them out into the world, and then being honest about the results they deliver. If the results are good, then you keep exploring that direction. And if the results are underwhelming, then you don’t give up—you just test something different, and repeat the process over again.

Step number three is to tell stories by subverting expectations.

This is the real secret—and where having a clearly defined Hook Point can make or break your campaign.

A great example of a brand that knows how to subvert expectations is a digital media company called Yes Theory. The brand is built around the idea that “life can be as authentic and fulfilling as you wish if you seek discomfort.” Their videos urge people to push themselves out of their comfort zones with hooks like:

On the surface, each of these headlines is a clever, unique, even witty teaser of the content to follow.

But really, these headlines are very clear Hook Points drawing the reader into a story that ultimately subverts their expectations. Before they even click and start paying attention, they want to know what happens. That’s because the arc of the story is being teased in the headline—and then is teased again in the first 3-15 seconds of the content.

The more your Hook Point can draw people into stories that take unpredictable twists and turns, or result in surprising conclusions, the more likely audiences are to stick around.

Which is why, when creating a marketing strategy or campaign, you should not start with, “What platform should we use?” or “What kind of content should we make?”

The very first question you should ask is, “What’s our Hook Point?”

And again, if you’ve never done this before and you want some help, I’ve made this free training just for you.