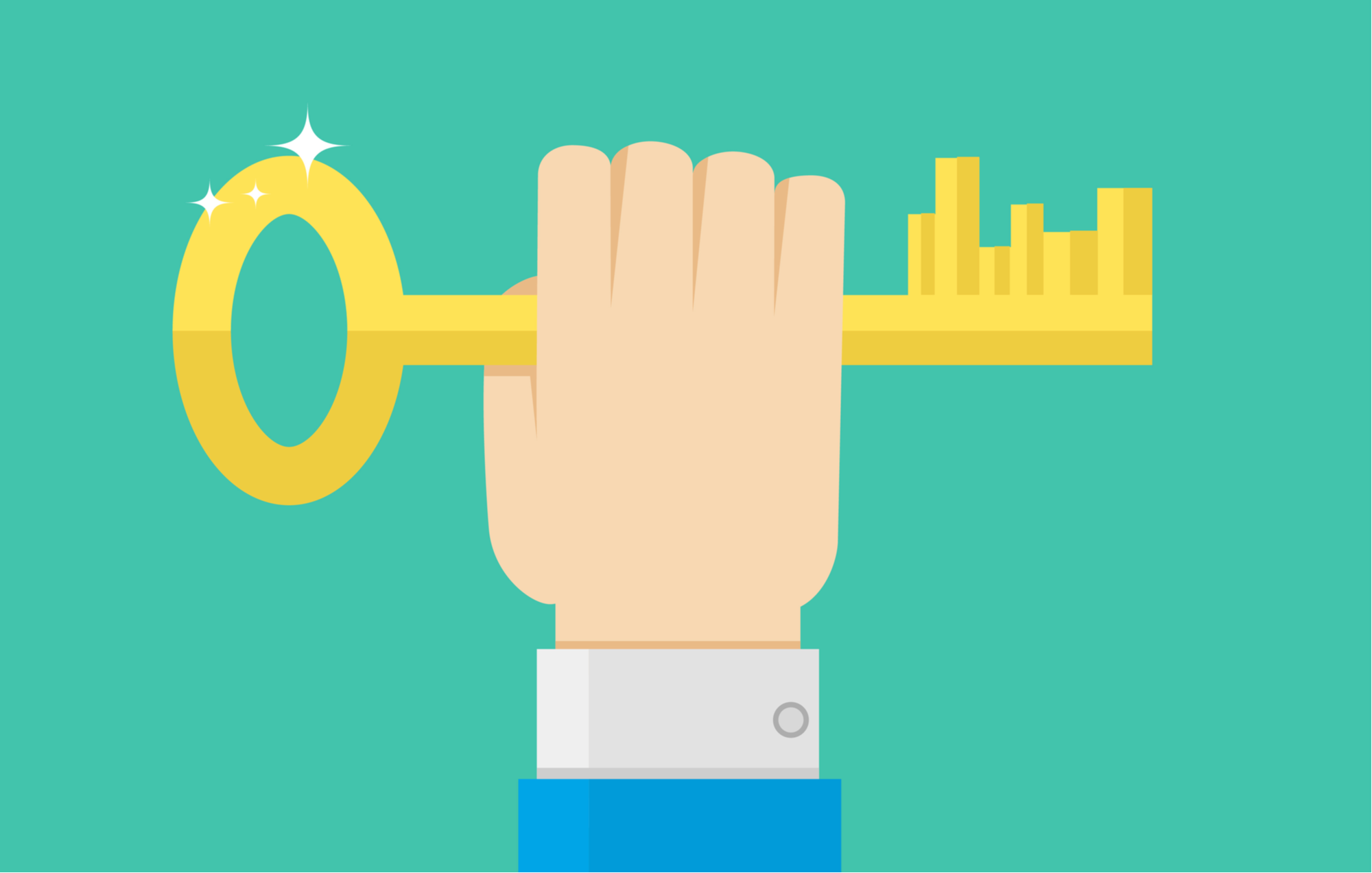 The world is obsessed with figuring out “the secret to success.”

Tim Ferriss, one of the most well-known podcasters on the internet, has made a fortune interviewing industry leaders, professional athletes, rags-to-riches entrepreneurs, all with the goal of reverse-engineering the steps, the habits, the keys to becoming someone of that caliber. I have tried to listen to these interviews, but find myself disappointed by the lack of depth revealed between the interviewer and guest. Instead, the conversation focuses on how many organic eggs an individual eats in the morning, or how many days per week they sit in an ice bath performing breathing exercises.

As interesting as those little tidbits might be, they have very little to do with how the guest on the show became a master of their craft or a financially successful entrepreneur.

Nearly every accomplished individual I have met or become friends with in life is first and foremost a product of where they came from—for good or bad. Yes, who your parents were (genetics) and how you were raised (nurture) matter immensely to your entrepreneurship profile.

The daily habits of successful people can be interesting and sometimes useful, but Tim Ferriss spends virtually all of his interview time dwelling on them. He might believe that these “learnings” will give his audience quick ideas on how better to spend their time. But they don’t go the heart of the matter. If someone wasn’t born into a high achieving mindset and emotional set, these tips will not get them there. Not even close.

A smarter and more insightful interviewer would ask the interviewee about their parents (who they were and what they did in life) and about their birth order, sibling relationships, early mentors and inspirations, the possible role of religion, ethnicity, and early school and teen years insights. It is amazing that given all we have learned about early childhood development and its formative impact on who we become, Ferriss doesn’t even ask where someone grew up.

When I take a hard look at myself and what set me on the path to running startups, the latest being funeralocity.com, I see that I come from a long line of entrepreneurs. My grandfathers were entrepreneurs. My father was an entrepreneur. My siblings are entrepreneurs. At a certain point, I had to question where my own desire and temperament for entrepreneurship came from, and it was nearly impossible to ignore the fact that this was a mentality, a way of life all of us had been surrounded by our entire lives. We grew up this way.

If you look at stories of professional athletes who overcame the odds, made it out of rough neighborhoods, and went on to have incredible careers, many of them will attribute their success to early discipline. Their mother, their coach, maybe a distant family member or neighbor saw they had potential and inspired them to expect more from themselves.

By studying the real inputs of how someone became successful, we can create a better roadmap to evolving ourselves.

So, remove the organic eggs for breakfast. Remove the ice baths.

If Tim Ferriss is a humanist, with the belief that with enough determination you can absolutely change yourself and become a better, even different version of yourself, then I agree with him.

I am a humanist, and I firmly believe we all hold the power to change ourselves as we see fit.

However, in order to make meaningful change, we need to first understand who we are at the core. Where did we come from? How has our belief system shaped the way we see the world? What habits do we think are perfectly normal, strictly because those were the habits we saw all around us growing up? These are the questions worth asking because they reveal where true change needs to begin.