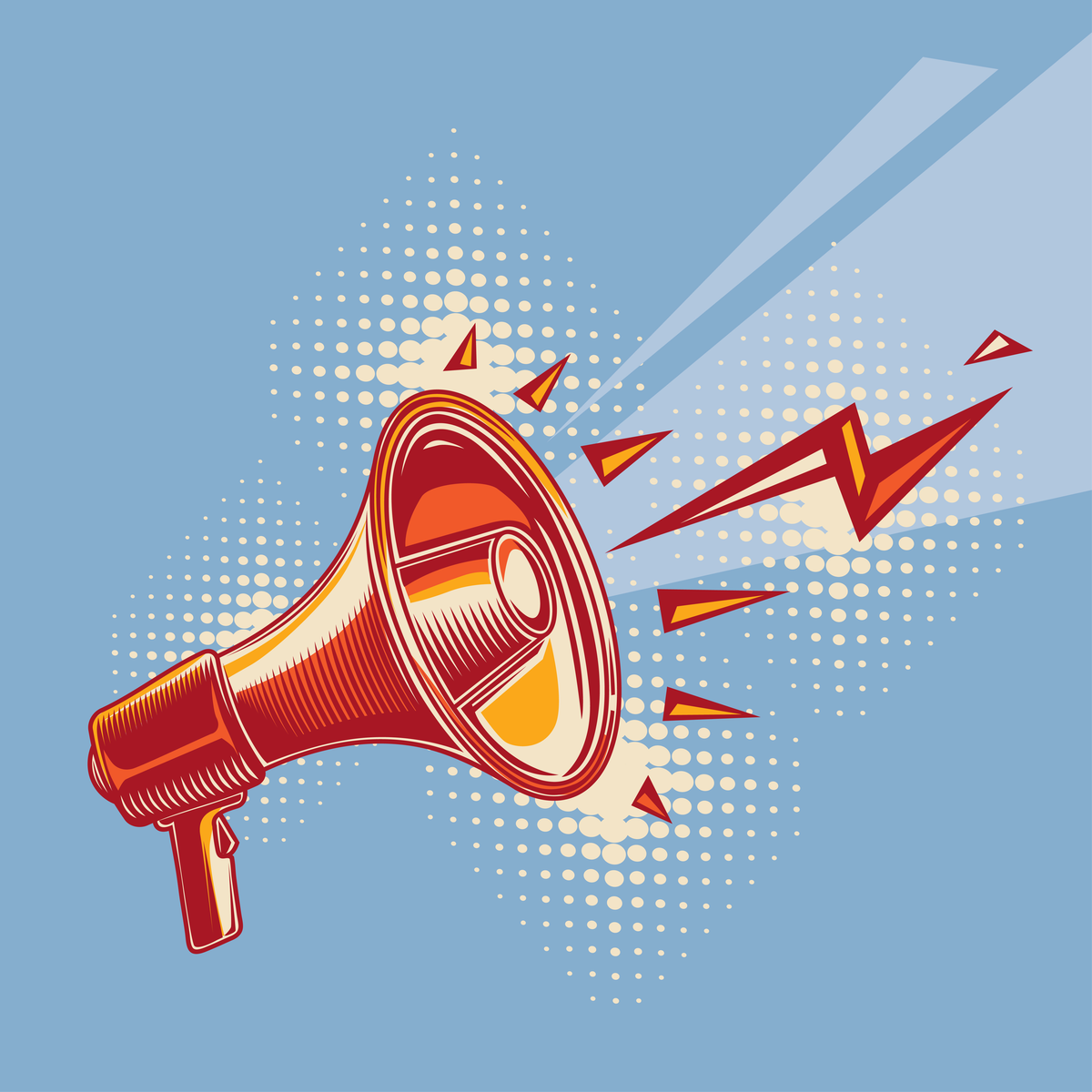 It wasn’t until about a decade ago that the notion of “transparency” caught fire.

Before then, most people simply trusted their broker or the third party handling their business to make things happen. But after the financial crisis and the bank bailouts around 2008, people’s faith in middlemen—and financial institutions, especially—was shaken.

The backroom style deals the banks made with the government in order to keep them afloat drove home the necessity for transparency. In fact, Bitcoin’s initial raison d’être was transactional transparency between parties that allowed each to keep essential data private.

Of course, financial transactions are not the only area where increased transparency can be beneficial. Plenty of industries have intentionally obfuscated information to keep people in the dark.

In some cases, blockchain technology will help make those industries more transparent. But you’ve probably heard that line before. Over the past few years, blockchain has been consistently linked to transparency and a host of promised benefits.

Now, it’s time to put aside the theories and get to the heart of how blockchain can actually increase clarity.

Transparency was too hyped when blockchain first came onto the scene.

Both blockchain and transparency have become buzzwords over the past few years.

People couldn’t stop talking about how blockchain was going to fix everything—solve world hunger, improve working conditions, make society a better place. At every conference, you’d hear about an amazing and potentially world-changing use case.

But as we’ve seen, the majority of these projects never developed into a usable product.

Sadly, that’s led to people dismissing use cases for blockchain as out of hand. There are certainly times when I speak about blockchain, and I can feel the eyes rolling in the room. “Here’s another guy talking about some concept that’s never going to see the light of day.”

When I get that feeling from a crowd, I just do my best to be honest with them. Blockchain isn’t the messiah. It’s not going to fix everyone’s problems. But it can help with trust and verification. It can prove things are what people say they are—whether it’s an important document, and account statement, or the temperature reading in a refrigerated truck.

Being transparent doesn’t mean putting everything out there.

Many people worry about the degree of transparency blockchain will bring. They aren’t doing anything shady, they just don’t want all their business information on display for the world to see. They hear “public blockchain” and get the wrong idea.

To be clear, using a public blockchain doesn’t necessarily mean sharing all your data publicly.

The great thing about blockchain is that you can provide access to certain people while protecting your data from people who aren’t authorized. And there’s a lot of work being done on additional technologies that will make transactions on a public blockchain even more private than they currently are. For example, EY recently completed the first public blockchain transaction that kept information truly private using zero-knowledge proofs.

Right now, we still need to continue hammering home the point that even though the word “public” is in the name, that doesn’t mean every bit of data on the blockchain must be available for everyone to see.

The real value behind transparency is verification.

Many people and companies benefit from opacity, and as a society, we would do well to weed out those systemic advantages.

No one should accept that some people benefit from leaving others in the dark because those shadows are where many unsavory things happen. Obscene markups, forgery, profiling—it all occurs when people are unaware of what’s going on. What you mostly find is that the people who don’t want to adopt transparent systems are the ones who profit off opacity.

It’s not that we trust each other less as a society, it’s more that we’ve realized the value of Ronald Reagan’s famous phrase, “Trust, but verify.”

Success doesn’t come from stringing together buzzwords and hoping someone will pay you for them. At some point, you have to prove what you can do it and why it should matter to anyone.

I’ve found the quickest way to get past people’s hesitancy about blockchain products is simply to show them what ours can do. Give them a demo and show them how it works. They don’t necessarily need to understand the most intricate underpinnings of the technology. All that matters is it works, it’s reliable, and they can trust it.

For example, the insurance company Aon is using blockchain to manage and pay claims for flight insurance. If you purchase the insurance and your flight is canceled or delayed by a certain amount of time, a smart contract executes and you’re automatically reimbursed. No underwriter or claim adjuster necessary.

People can clearly see how that use case is an improvement on the old system, and most importantly, it’s actually been developed out.

We’re past the stage of only talking publicly about theory. Now, it’s time to show people what blockchain can do and why they should trust it’s transparent without needing to hear it.