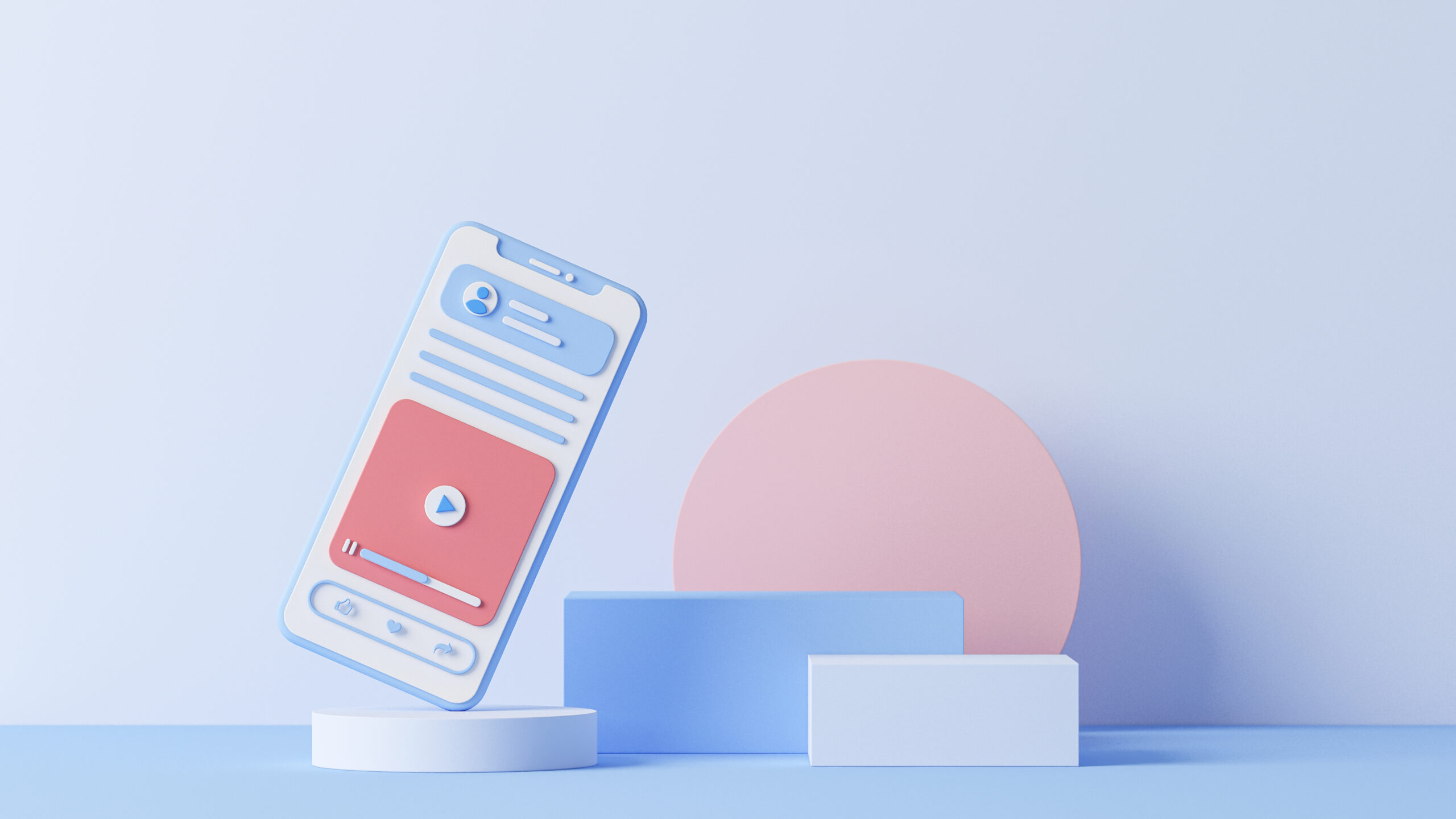 And yes, there’s a “method to the madness.”

In 2018, I ran an experiment: “Can I build a following of 1M followers in 30 days?” After spending years working with big brands and celebrities ranging from Taylor Swift and Rihanna to MTV, Skechers, Vice, and IKEA, I had learned a few things about what it takes to achieve massive reach with digital content—but I wanted to try it on myself. It’s one thing to make a celebrity or a big brand go viral, but it’s entirely another to create viral content when you’re not a well-known public figure or company.

30 days later, I had 1 million followers (which I went on to write a book about).

By using a method I had created after spending years working with these celebrities and big brands.

I call it: creating a Hook Point.

If you’re curious as to how exactly this works, and how you can create viral content for your business, I teach people how to create their own Hook Points in a video training here.

When I was a kid, we often talked about the “3-Second Rule.” It meant that if you dropped a piece of food on the floor, you had three seconds to pick it up and eat it before it was considered contaminated. Well, now the same principle applies to social media video consumption. Within three seconds, viewers have determined if they’ll continue to watch or scroll past a video in their social channel’s feed (and oftentimes they’ve already decided within one second).

The more people you can get to watch the first three seconds of your video, the better. It raises your chance for a high number of views, and for a longer length of view time. In turn, the algorithms will work in your favor and push your content to more people.

Some proven attention captures are:

The secret here is what Erick Brownstein, the president and chief strategy officer of Shareability, calls “giving the gag away.”

It doesn’t help you capture attention within the first 3 seconds.

Instead, something I learned from Erick is that social content creators should START their videos with the punchline, the big reveal, the “gag.” This way, videos have a better chance of being engaged with in the first place—which exponentially increases their likelihood of going viral. When coupled with more obvious visual storytelling tactics (like optimizing content for mobile phones, using close-up images, and shooting with proper lighting) putting the most interesting or emotional parts of your content in the beginning helps you capture attention quickly.

Some proven emotional reveals are:

There are dozens and dozens of ways to Hook your audience in the first few seconds (which is why, I would argue, the most important part of any marketing strategy or campaign is figuring out what your proven Hook Points are).

In order to do this for yourself, I encourage you to use the following 3-step process:

1. Hypothesize: Quickly identify a hypothesis of a format, story, or theme that engages audiences around a specific message. Be clear in terms of why you think this idea will be successful—you’ll be referring back to this later.

2. Test: Produce a low-cost proof of the concept or message that can be tested and validated and learn everything you can about what does and doesn’t work from the results.

3. Pivot: If the hypothesis is proved correct, invest in it further. If it’s disproved, quickly repeat the process again with a new format, story, or theme. Over time, you’ll be better able to identify great ideas and predict success.

If you want to make viral videos, then hypothesize, test, and pivot is your new mantra. You need to test many different variations that have a strong hook to catch and hold people’s attention. Then, based on those tests, you figure out which variations yield the best results and keep investing in the ones that do. Or, if none of them are working, you need to pivot—go back, set a new hypothesis, and start the process over again.

And if you’d like some help getting started, I encourage you to check out the Hook Point training I’ve put together over here.