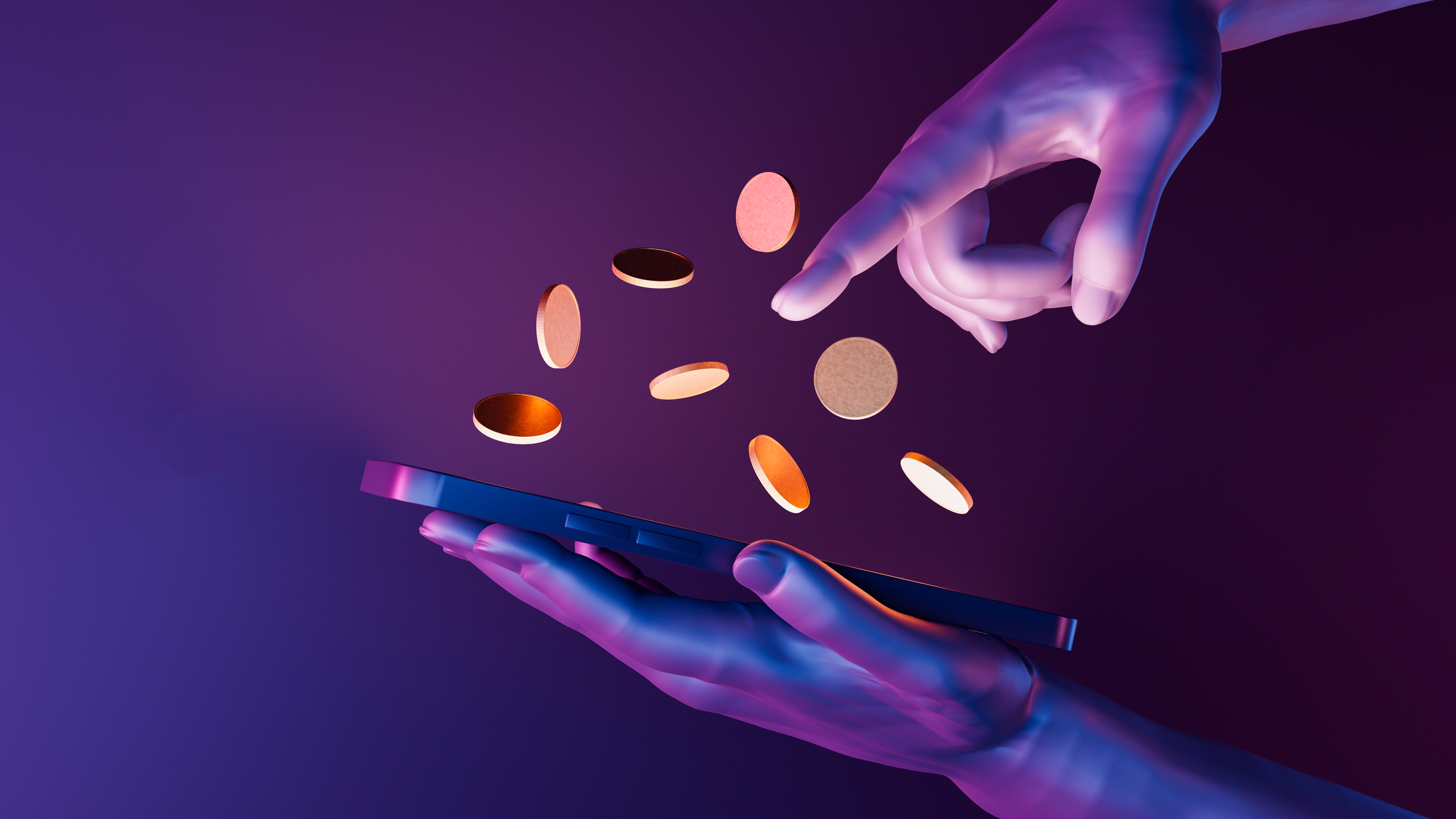 The more money people make, the fewer kids they have.

Why? In part, because the traditional work model asks people to make an ugly tradeoff: Give us all your freedom, and we’ll give you tons of money.

It makes no sense that today’s employees are lonelier than ever. It makes no sense that knowledge workers—specifically Biglaw, Big Accounting, Big Consulting—continue to surrender all their free time for the sole reward of a salary. The old model is broken…which means it’s ripe for disruption.

As for the promise of stability, we’ve all seen how fast a “stable paycheck” can turn into a “severance package.”

The knowledge worker revolution should invert this model

It started with Lyft, Uber, and TaskRabbit.

Early labor marketplaces shifted some autonomy to the workers themselves. You could hop in your car for an hour or a day depending on what you were up for/how much money you needed. On sites like TaskRabbit and Upwork, you could adjust your own rate according to current supply and demand data.

Biglaw raises your salary once a year. If you’re humming along in a labor marketplace, there’s no limit to the number of tweaks you can make.

The future can (and should) extend the same principles to knowledge jobs. Knowledge workers possess elite education, training, and experience. Logically, they should be the ones with the most control over their time and income.

We’ve already seen startups (like mine) begin to facilitate this transition. And the numbers bear it out: Of the 164.38 million workers in the U.S., at least 41 million (about a quarter) are solopreneurs.

Whether 50 years or 100 years from now, we’re going to see radical shifts in the way people work.

Knowledge workers will seize control of their time and income, get paid what they’re worth, and live how they want. Free time will become an assumed part of modern happiness—not a luxury after 10-12 years of self-sacrifice. People—especially women—won’t have to choose between starting a family and keeping a career, because they’ll be able to scale up and back much more flexibly.

To quote Naval Ravikant: “I don’t care how rich you are…if somebody has to tell you when to be at work, what to wear, and how to behave, you’re not a free person.” Knowledge workers have never had more pathways to professional freedom.