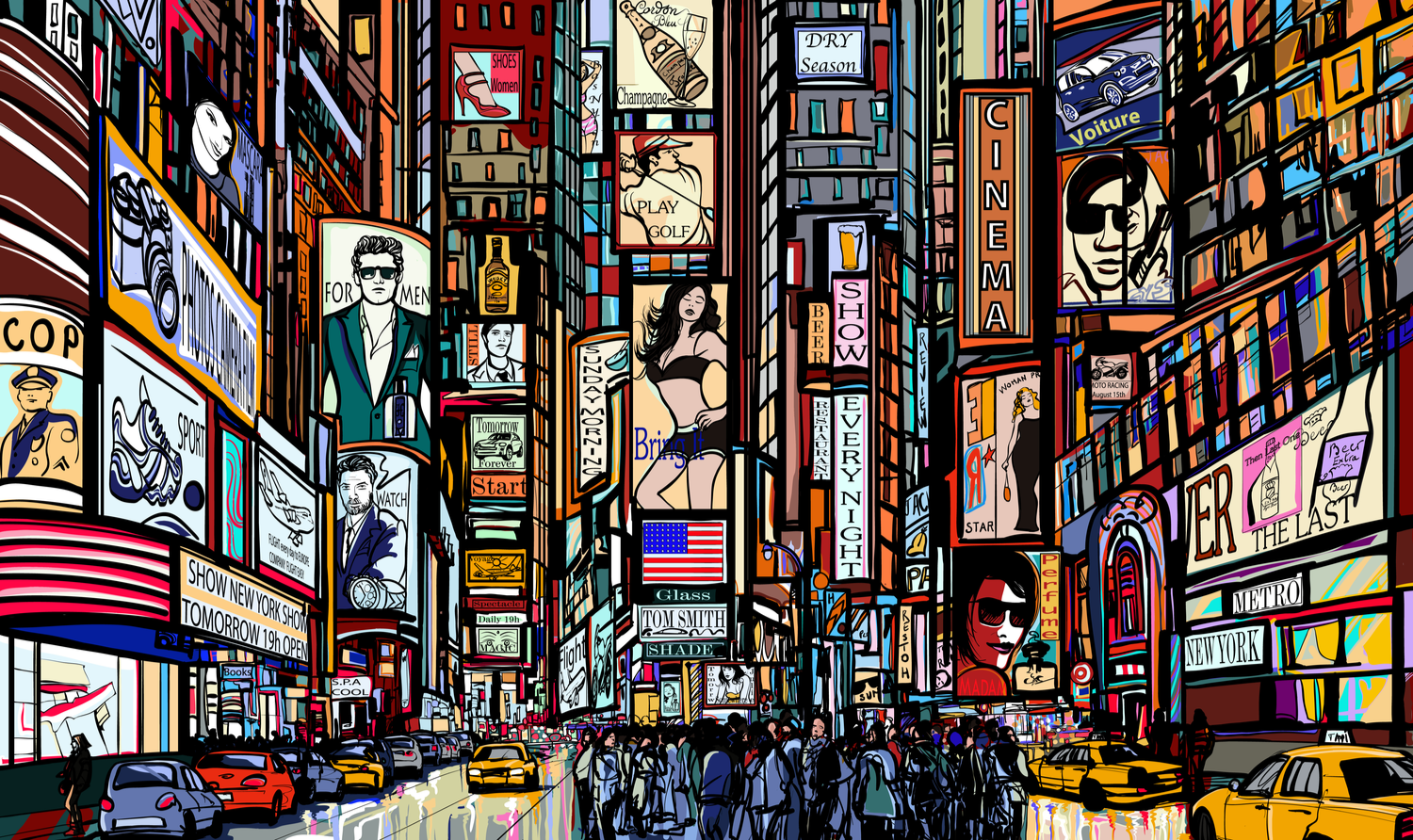 In New York City, two major media companies have joined forces. On Tuesday, Vox Media acquired New York Magazine in an all-stock deal of undisclosed value. The biweekly magazine, in print since 1968, and its five successful digital verticals will join Vox, founded in 2005, and its six prominent media platforms under unified leadership.

The plan, editorially, is to stay the course, if not innovate. According to a news-breaking Times article and Vox Media press release, the merger is a match made in heaven out of “ambition,” per New York Media chief executive Pamela Wasserstein, rather than necessity. The reality of the situation, however—in part veiled by the private holding of both unionized organizations—is up for debate, most notably on the Twitterverse.

So, with added context, let’s bring to light outside perspectives both pejorative and assenting.

According to pre-deal research, there’s a “surprisingly small audience overlap,” as stated by Vox Media chief executive and chairman Jim Bankoff, between Vox and New York Media. A pretentious branding gap—unbeknownst to involved media brass, apparently—might have something to do with that.

The deal signals the forfeiture of one of big media’s only “small, family-owned” companies, as described by former New York Magazine editor-in-chief Adam Moss.

Ideally, journalism, an institution on which we rely to ensure equitable and distributed power, would, itself, be well-distributed. Unfortunately, economics—not ethics—dictate the structure of our vital institutions. All good considered—at least Vox isn’t “corporate media” (yet)—this merger is still a top-heavy step toward a more-concentrated American media industry.

The all-stock factor might inform us as to the financial vulnerability potentially fueling the merger. New York Media, which reportedly saw a modest profit on $185 million in revenue last year, according to the Times, has been looking for an acquiring suitor for at least a year. And the organization’s financial difficulties resulted in a 32-staffer (5% of its workforce) layoff earlier this year.

All things subjectively considered, the deal does look to be objectively good—for now, at least, there will be no layoffs or editorial changes. If business does, in fact, continue as usual, as promised by now-joint leadership, this unusually idealistic and un-disruptive merger is laud-worthy.

Among a number of criticisms regarding New York’s handling of the merger is the fact that many employees apparently found out about the deal either on Twitter or via the New York Times article. New York Magazine editor-in-chief David Haskell sent a company-wide email on Tuesday night. (The Times article was published Tuesday morning.)

Bankoff told the Times the acquisition is something “different” from what we’ve seen with most other major modern media mergers—executed not because New York Magazine was “desperate” or for “financial engineering.” Not everyone, however, is sold. Splinter News called Bankoff’s statement “a beautiful word salad that says absolutely nothing and shows he’s just as great a wordsmith as some of his staffers.”

How exactly the Vox annexation of the at-least-slightly disgruntled New York Magazine newsroom, and whether or not involved leadership will make good on its promise to stay the course, is to be seen.

“The mood is somewhere between annoyed and confused,” a New York Media writer told CNN Business. “Management is being very cagey about the wording, as they have with talks about everything else, union negotiations, the mag’s upcoming office relocation and plenty else.”