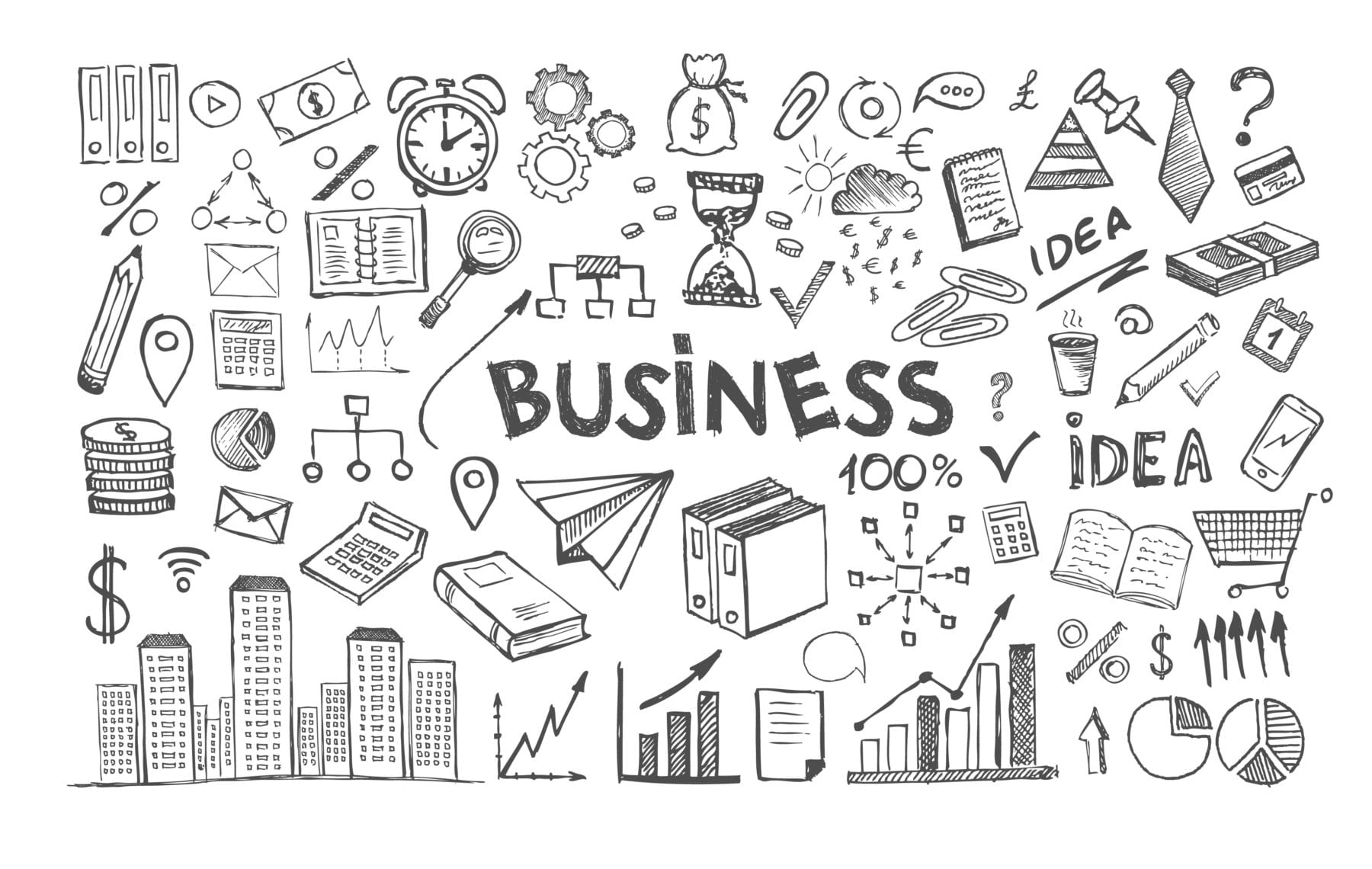 Building a company of my own has taught me one very simple, very basic, and yet very complicated rule about entrepreneurship:

How much time you’ve spent on it doesn’t matter.

How hard you’ve worked on it doesn’t matter.

How many people around you who think (or don’t think) you’re going to become successful, doesn’t matter.

How many investors do (or don’t think) you’re going to become successful, doesn’t matter.

The only thing, and I mean this quite literally, the only thing that matters is the result you are able to drive.

See, here’s what most people don’t tell you about what investors look for—not in school, and sometimes not even in “business school.”

Entrepreneurship is not about coming up with a great idea. Both those words, “great” and “idea” are horribly subjective. To be honest, they’re closer to the indiscernible world of art, where a beautifully realistic painting could be worth $25 and a stick figure could be worth $2.5M.

Since that is the only thing that matters, investors and the world at large really don’t care about anything else—including the 10,000 you’ve spent working on it. In a metaphor, that’s the equivalent of spending 10,000 reading history books but failing your history test. You might have spent a considerable amount of time reading and studying and “working,” but you weren’t able to drive the result, and so you failed.

This is what so many people don’t understand about business.

And this includes all the different components of a business as well.

I had an early employee at Digital Press say to me, “I’d like a raise. I deserve to be paid $X because that’s what the market says my degree is worth.”

I about fell out of my chair. Not because the individual was asking for a raise, but because in that moment I realized the massive lie society is told about how things are valued.

As a founder, I don’t pay people because of where they went to school. As a founder, I don’t pay people based on how many hours they spent studying growing up, or how “hard” they worked at their first job. Sure, all those things might be nice little indicators of what someone might be like if you hire them, but why I choose to hire someone at all has nothing to do with historical performance and everything to do with their ability to solve the problem I need solved right now.

By this logic, the entire business world can basically be reduced down to this very simple progression of exchanged value:

And round and round our economy goes.

Which leaves us with the big question here: how do you solve a Problem that requires funding you don’t currently have?

The above is a very simple explanation for how most basic service and low-cost product companies work.

Things get more complicated when the Problem you want to solve is something expensive, like say, a digital health platform that syncs with your iWatch to monitor your heart rate and spot a heart attack moments before it happens (is that possible? Is anyone doing that?).

That would be a big problem to solve!

Unfortunately, you’d need a ton of cash and a long-term viable business model in order to make that happen.

If your “idea” falls in that sort of category, then here’s what you need to know about investors and the process of raising money: