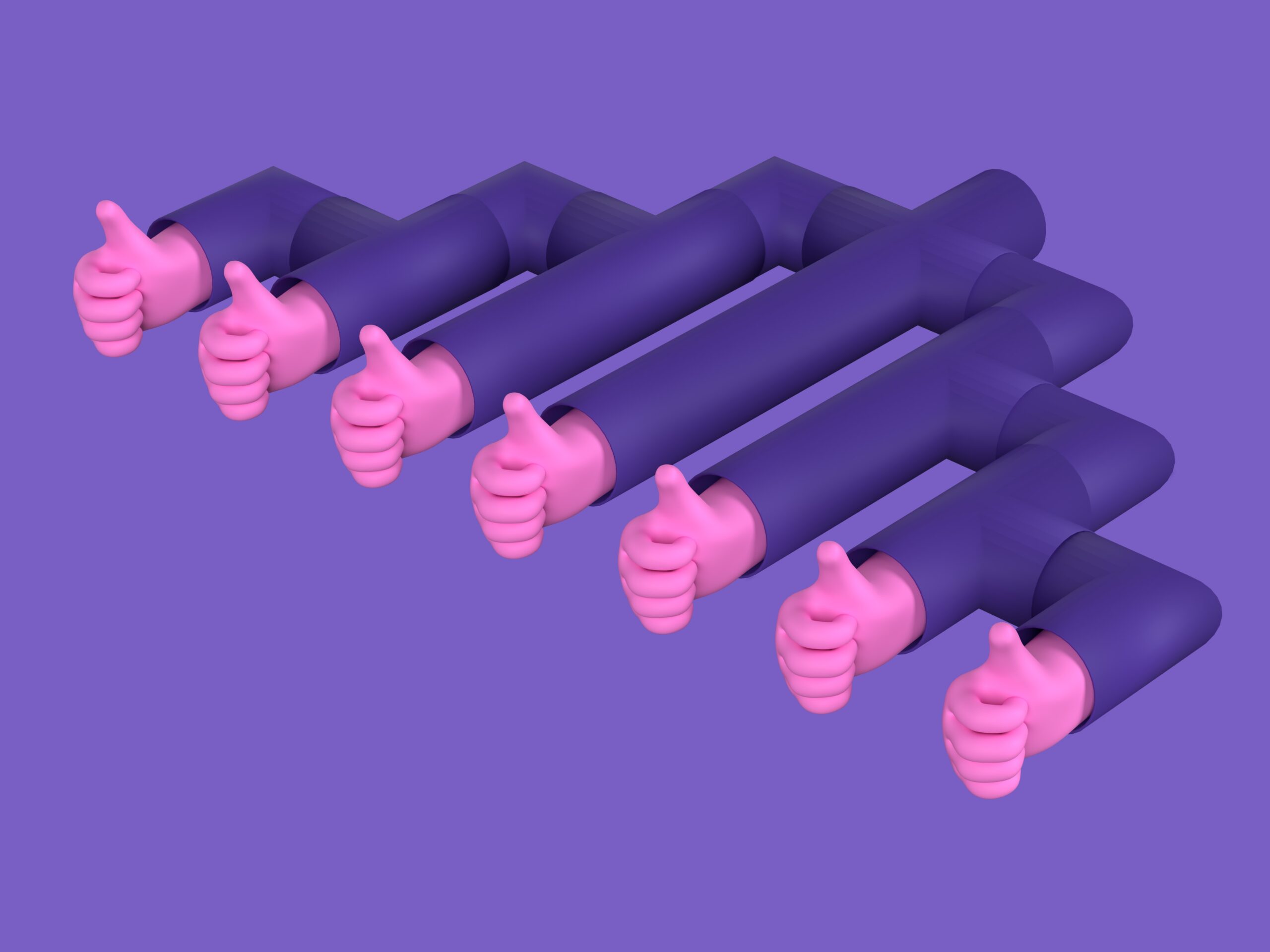 Though she stood at only 4’10”, Madeleine Albright was always the most commanding presence in the room (I know from experience).

As an immigrant with political aspirations, I saw Albright as a role model. She was also an immigrant—born in Czechoslovakia to Jewish parents, her family fled as Hitler came to power. After emigrating to the U.S. in 1948, Albright steadily rose to the highest ranks of the American political system, ultimately serving as Secretary of State under President Bill Clinton.

I had the honor of meeting her numerous times during my work with the National Democratic Institute (NDI). A physically small presence, she didn’t command respect and attention through a booming voice, an intimidating frame, or threats.

Albright didn’t project an aggressive persona. She was agreeable, conversational, and engaging. When you spoke to her, you sensed that she was working toward relational harmony—not transactional power. To me, she was the epitome of soft power, a testament to the principle that soft power—not hard power—wins in the long run.

Political scientist Joseph Nye coined the term “soft power” in 1990, explaining it in reference to its opposite. “Hard power can rest on inducements (‘carrots’) or threats (‘sticks’)…soft power [means] getting others to want the outcomes that you want.”

Whose approach is more effective? Well, according to a survey conducted shortly after the beginning of Putin’s invasion, 81% of Americans said they now viewed Ukraine as a friend/ally. Numerous countries have committed resources to supporting Ukraine, while many countries and major companies have cut ties with Russia.

The message is not that hard power is irrelevant in today’s world. It’s that soft power is a much more effective means of governance.

Why? Because soft power works on a level of belief: When everyone has the same goals, mass-scale harmony becomes possible. Hard power may discourage people from stepping out of line. But without the galvanic effects of soft power, it has much less overall influence.

It’s the same message that Teddy Roosevelt famously cited: “Speak softly and carry a big stick; you will go far.”

Why did the Soviet Union fall in the first place? Not because it lacked hard power—between active and reserve forces, it had an army of nearly 8 million soldiers, plus about 45,000 nuclear weapons. The Soviet Union fell because of a total absence of soft power.

Soviet citizens didn’t believe in the country’s overarching cause. The vast majority of people lived in austerity with limited access to the goods and services that average Americans enjoyed. The way I see it, the Soviet Union fell because people wanted Coke and McDonald’s.

Since the dissolution of the USSR, displays of hard power have largely caused individuals, companies, and nations to lose credibility. Parents who use hard power as a disciplinary method lose their parenting rights. Nations who take excessive military action lose credibility on the world stage. Leaders (Andrew Cuomo, Scott Rudin) who rule with an iron fist get banished from their organizations.

This is largely because of the one main thing we have today that we didn’t have back then: vast digital networks.

It’s no coincidence that the age of soft power and the age of digital networks arose simultaneously. Soft power is about getting people to believe in your story; digital networks allow you to distribute that story throughout entire societies. When people can see that your tactics and your story don’t align—“liberating” Ukraine with bombs and missiles, “governing” through threats and harassment—you lose power.

The reality is, soft power has always been our most precious resource. Humans have long organized their societies around stories. The more people who believe the story, the stronger the society. Today’s digital networks just take it to an unprecedented scale.

Soft power wins in the long run. It touches everything, from how you treat your employees to how you present yourself to the public. Today’s leaders should think in terms of soft power, understanding that no matter how far and wide it spreads, the kernel of success is common belief.