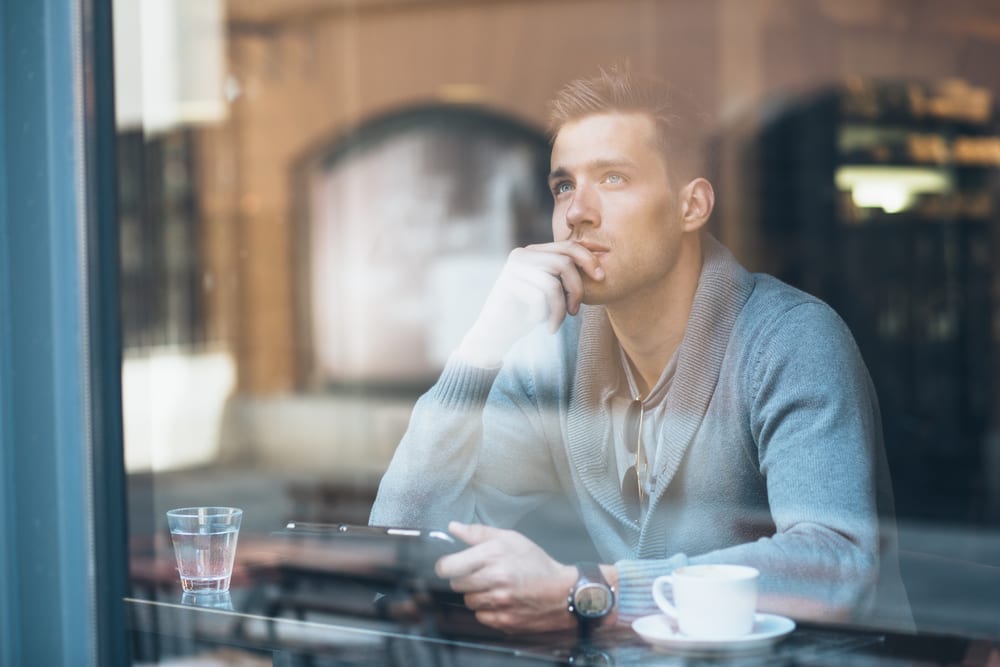 Think about the last time you installed an app on your phone. You waited for it to load, tapped the icon, and waited in anticipation.

The idea behind this is that you can skip the tedious step of creating a new account by using an existing one. Name, email, age — all that information can be outsourced to the identity you’ve created through Facebook or Gmail.

That’s the web 2.0 version of identity construction. And while it may seem pretty ordinary now, that’s only because people have grown used to hauling around a digital identity and using it for different apps.

Blockchain will allow us to do even more with our data — potentially creating a self-sovereign identity that follows us wherever we go.

Movie theaters, gas stations, grocery stores and just about anywhere else an identity might be used to pay for or register something. Some companies are already working on solutions that give individuals and business ownership over their identities and credentials, such as uPort, Civic and UniquID.

And if you’re wondering whether those identities could be used in less-than-desirable ways by the powers that be, you’re not alone.

The technology behind these digital identity advancements isn’t slowing down. Which means we have to consider how these systems will combine to create new social, cultural, and economic paradigms — and how we can do that without losing the nuance and serendipity that make human life so meaningful.

The Upside Of Decentralized Identities

One possibility for decentralized identities is the creation of a more collaborative, liberated society.

This is a place where everyone is collectively participating in the creation of new myths, stories, and ways of living in a positive way. This might entail the formation of a new economy with different ways of sharing that align participants around common incentives.

Take the current push towards the tokenization of art and other creative endeavors. Using an artist’s decentralized identity on blockchain, patrons can tip an artist, purchase entire works, or even buy shares in an individual work of art — in the hopes it will appreciate in value. The artist can then use that money to continue working on their art and building their career, in turn increasing the value of the artwork.

The idea may seem futuristic or idealistic, but it’s already happening. And it’s just one example of how decentralization could affect everything from economic incentives to societal structures.

It’s up to us to ensure that disruption doesn’t lead us in the wrong direction, like a situation where creatives are controlled by their investors.

The Downsides Of Decentralized Identities

Without proper forethought and ethical decision making, these systems could also have many negative consequences.

There is the potential for digital identities to become a repository for reasserting some of our existing — and problematic — structures.

Taking your identity anywhere to renew a license, take out a loan, or make a purchase through companies like Shopin, may sound great in some situations. But in others, it could be downright dangerous. It doesn’t take much imagination to envision a dystopian future in an authoritarian state where the surveillance culture has been amplified by the existence of these identities.

China is currently dabbling in just such a system, assigning a social credit score to citizens that fluctuates based on good or bad behavior. And those scores have major consequences — everything from internet speeds and education to plane tickets depends on the score.

It isn’t only authoritarian states that could use decentralized identities against individuals, either.

I was speaking with someone yesterday who mentioned the possibility of a movie theater being turned into a deportation zone. Someone buys tickets with their sovereign identity, gets flagged as an illegal immigrant, and is picked up on their way out of the theater. In the current climate, that situation may not be as far-fetched as you’d imagine.

Where To Draw The Line

The existence of gray areas is one of the beautiful things about humanity and life in general.

The idea that not every action is logged somewhere, that two people can come to an agreement outside the hard boundaries of technology — that’s still appealing to many.

But there are implications to immutability and automation, and that’s why we have to be so careful with identity protocols.

There are consequences to never letting go, to keeping permanent records.

Think about it: Human beings are hardwired to forget things. We’re given an innate coping mechanism for moving on, pushing forward, and starting anew when things go wrong. There’s beauty in revision and metamorphosis — for people, companies, and even entire societies.

Is it really necessary to start adding all the events in a human life to an immutable ledger? Do we want to live in a world where the past is written in stone and affects your place in society and ability to move onward and upward?

I can’t say that I do. But we can find a balance.

It’s possible to have greater efficiency while still celebrating glitches and nuisances in the system. We don’t have to curtail freedoms or keep people from changing and growing in the name of automation or economic efficiency.

We should be using new technology to help level the playing field, not stratify society. We should be after more social mobility, not less.

The fact is, technology is not inherently good or bad. We have to choose which side the pendulum swings toward. And right now — while we still have the option — is when we should be deciding how and where to use this technology to the benefit of society as a whole.