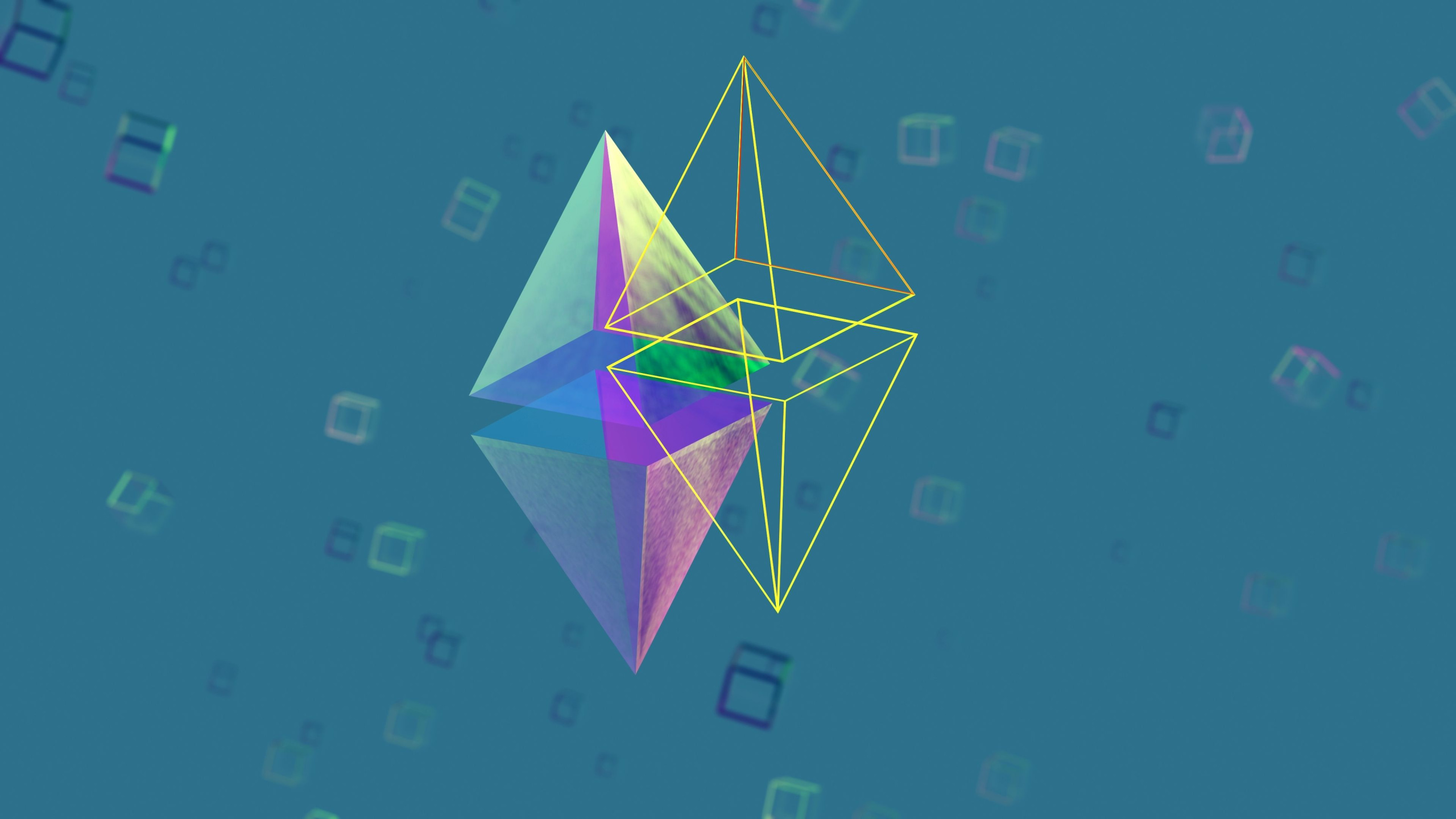 As of September 15, the Ethereum “Merge” is complete.

That’s a major change—but what does it actually mean for the asset? And for people like you, who may or may not invest in it?

Likely impacts of the Ethereum Merge

What’s next for Ethereum?

Now that the Merge is official, what factors could play a major role in the future of Ethereum?

At the very least, the Merge should put a major dent in the environmental toxicity narrative that surrounds crypto. It could well open it up to a new class of investors who were concerned about the risks presented by total decentralization and environmental recklessness. Beyond that, it’s all about Ethereum’s performance—if this new engine runs as smoothly and securely as the old one.