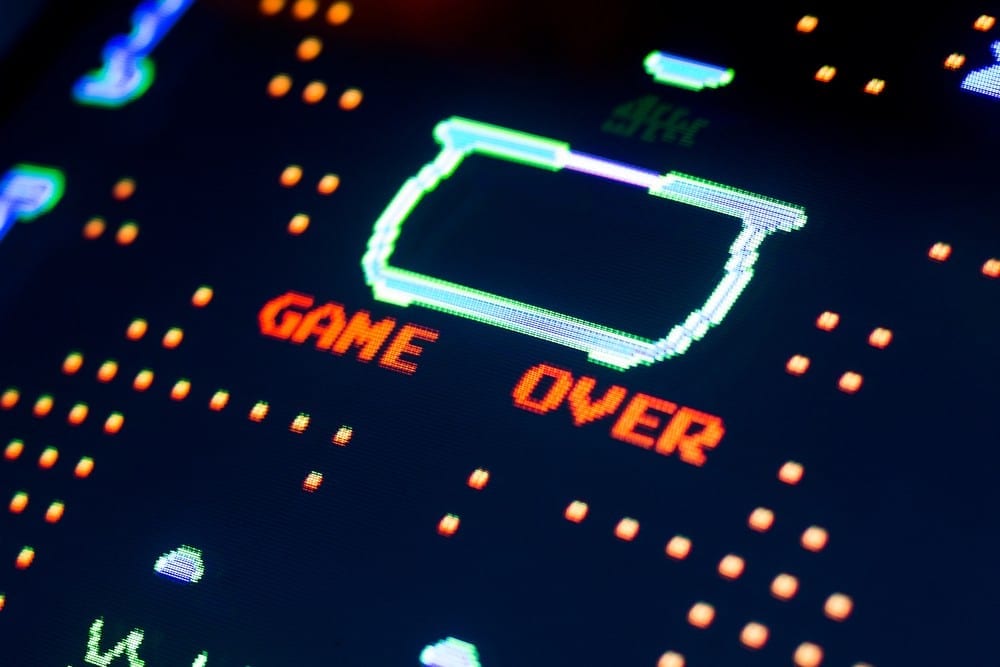 If you’re a studio head leading the production of a new game, here’s something to keep in mind: most games that are big successes take off right out the gate. Most unsuccessful games, on the other hand, waste no time falling flat on their faces. Yes, there are exceptions — I see you Fortnite — but in the large majority of cases, this is just the way it is.

It’s the games that limp impishly along, eeking out revenue but inspiring no loyalty or passion among players, that are the biggest problems for game studios. These are the games posting some metrics but having no path toward meaningful user retention or growth, let alone a path toward profitability on a per-user basis. These are the games that show some signs of hope (enough to make your team emotionally invested), but in reality are just slowly eating away at your studio’s runway/budget and your team’s time.

So, what do you do with these types of games? Kill them. Fast.

It is always a hard decision to kill a game, and it may leave some hurt feelings and morale amongst your team, but in the end, you need to concentrate on your winners — and this mentality is something you should make sure to integrate into your culture (Supercell does a great job of this). This mentality is especially important if you have a portfolio of games each vying for a finite supply of marketing dollars in order to grow.

The good news is, there are clear signals studio heads can look for when making these decisions. Even better news is that you can usually identify these signals during your first week of launch by looking at your “Golden Cohort,” or your early adopters. These are the people you can expect to post the highest engagement and spend the most money on your game in the week following its release.

By looking at your Golden Cohort’s reaction to your new game, you can often immediately tell whether the game is worth additional investment, or if it deserves the axe.

Here are eight signs in particular to watch out for in your first week of launch.

In general, it’s expensive to acquire new users in today’s gaming market. Just how expensive is what’s referred to as cost per install — or CPI.

This is a critical metric to pay attention to, especially when measured against a customer’s projected lifetime value — or, LTV.

Different types of games and genres have different projected LTVs and different timelines on which you look at this LTV. For example, for a midcore strategy game, you are probably looking at your projected LTV 180–365 days out. For a hyper-casual game, you may need to realize your LTV in the first few weeks following launch since these games don’t have a long lifespan before they become irrelevant (think Flappy Bird).

Simply put, when the CPI you are seeing during launch week is higher than the LTV you can reasonably project based on the ARPU curve (Average Revenue Per User) during the first week, it may be time to get the axe out.

The next thing you need to be looking at during your first week is just that: your ARPU.

In general, it should always be growing, especially within your Golden Cohort, who should — with time and excitement — be investing steadily more and more resources in a new and growing game.

By the second or third day following a new game’s release, the ARPU growth curve here should in no way be flatlining. If anything, a solid game’s curve should be near exponential during these first few days. If it does appear to plateau or fall, it’s time to get the axe out.

Most mobile games are free-to-play (F2P). Meaning, they’re free to install, and they monetize through ads or in-app purchases.

What Spender Conversion measures is the number of users playing your game for free who decide they like it enough to spend money on these sort of in-app purchases.

As a common benchmark, if you have a midcore game and your spender conversion is lower than one percent, that’s a bad sign, as it indicates your players don’t like your game enough to invest in it.

Maybe you can rescue your game by shifting it toward a different monetization model (e.g. increased focus on ad revenue instead of IAPs), but more often than not, it means the game simply isn’t going to connect with players.

There are different ways to calculate retention, but in this example, I’m going to be referring to Rolling Retention for ease of calculation.

If you consider the day they install your game as Day 0, Day 7 retention would be the % of players who came back on or after Day 7.

There are different retention benchmarks for different types of games/genres, but if you have a midcore game (the types of games that Dennis and I make), you want your Day 1 retention above 35% and your Day 7 retention above 10%. If you don’t hit these retention benchmarks but you are calculating your LTV on a more long-term timeline (180 days or 365 days), it is unlikely you’ll be able to recoup your user acquisition cost, nevermind be profitable on a per-user basis — unless you have amazing spender conversion or nearly unbounded max spend potential like MZ’s games have (e.g. Game of War).

5) Low number of sessions per day

Finally, a last key metric to track is how often your players are coming back to your game each day.

You can encourage players to log in more with a variety of tricks: unlocking certain missions throughout the day that the player must monitor, sending push notifications signaling that it’s time to collect some key reward that will help them in the game, etc. However you encourage it, the important thing remains the same: you want players playing your game throughout the day.

If they’re not, that means one of a few things: 1) something in your internal compulsion loop is broken, which is a best case scenario, or, worse, 2) your game simply isn’t that exciting.

Not all key metrics are so easily quantifiable, but some of the most important things to pay attention to are definitively qualifiable.

You can determine fairly quickly whether there’s something different or unique about your game that gives it a competitive advantage. If it doesn’t have one — if there are plenty of other games like it, or if you cannot yourself articulate its advantage in a sentence or less, or if it’s too niche — then it might be time to kill it.

7) There are no deeper insights to be gained by keeping the product on the market longer.

There may be an instance where you continue running a somewhat unsuccessful game in spite of its performance — when, say, you want to test something or inform future updates in other games. But if you have nothing else to learn from such a game, and it continues performing poorly, it’s time to let it go (yes, just like the song).

8) You see no big metric movement after rolling out an update or holding scheduled special events.

Many games these days, to boost engagement and monetization, will hold special events (what we call Live Operations or LiveOps). During these special events, which may be based around holidays or movie premieres, the player may win super rare gear or characters that they otherwise could not collect from regular gameplay. If your LiveOps strategy isn’t generating any meaningful metric movement, you should consider that the final nail in the coffin for your game.

It’s true that killing your game — your baby, this thing you and your team have expended a lot of time, resources, and energy bringing to life — can be emotionally taxing. But at the end of the day, if the signs suggest it’s the right move — if a game is stalling in most of the metrics cited above — killing your poor-performing games will make your studio healthier in the long run.