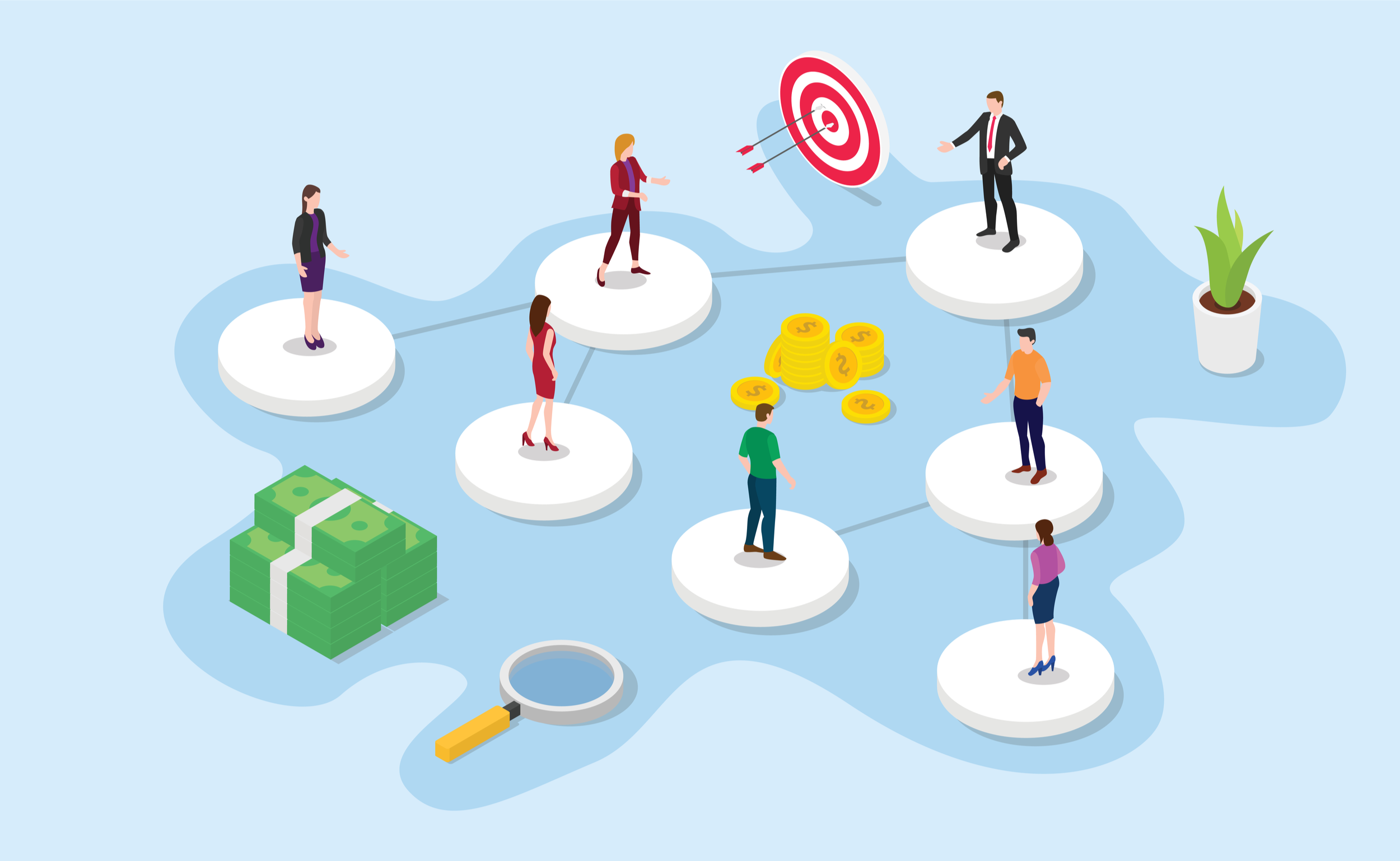 Even Steve Jobs, one of the most notable mavericks of our time, knew he couldn’t do it alone. “Great things in business are never done by one person,” he said. “They’re done by a team of people.”

We all understand this instinctively, and so we spend hours every day in meetings, trying to tap into the elusive power of our teams. But teamwork is hard work. Sometimes there’s a lack of trust, and key duos haven’t been established. Other times, the strategic vision for success is unclear. Or maybe our team members hold opposing beliefs about the best ways to enact that strategy, and can’t figure out how to break the deadlock.

In my work with leadership teams, I’ve seen many of these dynamics up close, and though some issues may be strategic or interpersonal in nature, it’s surprising how often challenges are often rooted in team structure.

When that’s the case, I get excited. Structural issues are the easiest to address.

Fixing structural issues starts with an acknowledgment that there is no perfect team model. There are many different shapes a team can take, and it can be helpful to think about them as dynamic modes to apply in specific situations, rather than as fixed models. Each mode sets different expectations around the way teams meet, organize, and have conversations.

To get the very best out of your team, explore this list of the most common modes, and align the team over which one you’re using right now, and why.

The eight most common modes

Note: These are in no particular order because no single mode is best or worst. Depending on your circumstances, some are simply more or less appropriate.

Hub-and-Spoke is essentially a series of duos, with the leader at one end of each pairing. In this mode, each person makes decisions in direct conversation with the leader. Team meetings tend to focus on share-outs and operational alignment.

Leadership Tip: The leader must act as the nerve center, connecting discrete conversations while rallying the team in support of decisions they had little part in.

Team of Teams is characterized by groups of people focused on fundamentally different areas of the business (e.g., operations, product, etc.). Like Hub-and-Spoke, the leader engages with each team separately.

Leadership Tip: The leader must act as a switchboard operator, proactively building bridges between the teams.

Here, the leader shows up to facilitate conversations, drawing out diverse perspectives in a deliberative process. The leader acts as a provocateur during conversations, synthesizing a broad range of views to make the right decision.

Leadership Tip: The leader must act like an orchestra conductor, deftly drawing out the team and guiding conversations to a clear decision.

In Servant-Led teams, the team is empowered to self-organize and make their own decisions, with the leader operating at a distance from daily operations. The leader supports the team by clearing obstacles and providing mentorship when the team needs it.

Leadership Tip: The leader must act as a coach, creating conditions for the team to thrive while focusing on individual development.

In certain cases, a leader’s role might require them to spend more time meeting with customers or on the speaking circuit than with their team. This is when Proxied teams are useful, where the leader delegates someone to take the lead in day-to-day matters.

Key Risks: Complicated power dynamics; disconnected leadership; potential for the team to be blindsided by the leader’s actions

Leadership Tip: The leader must act as a delegator, finding an operational proxy to organize the team, while remaining close to key decisions.

The Egalitarian mode eliminates hierarchy, establishing everyone—leader included—as equals, particularly in a team setting. Some people believe this is the future of organizational governance.

Leadership Tip: The leader must act as a peer, using subtlety and soft skills to influence decisions while also establishing clear parameters for decision-making,

In total contrast to Egalitarian teams, Directed teams’ leaders set the vision and drive decisions downward, relying on their team to operate and implement. This approach, reminiscent of the military, limits input on strategic decisions while relying on highly-specialized lieutenants to handle on-the-ground execution.

Leadership Tip: The leader must act as a General, providing clear and precise direction, explaining the rationale for controversial decisions, and operating with a team that respects the leader’s absolute authority.

Many situations call for a big team, but often that team is too large to make bold strategic decisions in a timely manner. In this case, the leader might confer with a smaller inner circle on a regular basis.

Key Benefits: Accelerates decision-making; gives the leader a sounding board; gathers input from a broader circle

Key Risks: The role of the full team may be unclear; hierarchy can divide the team; resentment from the “outer” circle

Leadership Tip: The leader must act as a designer, carefully shaping the team based on roles and responsibilities rather than status, and explaining the team’s structure openly and honestly.

There are countless effective operating models—or “modes”—for any team, and choosing a mode isn’t a one-and-done endeavor. Different situations call for different decision-making structures. As long as you oscillate between different modes to suit the moment and help your team understand what’s happening, every leader can help their team work better.

Jason believes that great organizations are purpose-driven, future-focused, and people-first. As a Managing Partner at SYPartners, he partners with visionary leaders to spark positive change, combining over twenty years of experience in strategy, culture, and design. Prior to joining in 2013, he held leadership roles at global consulting firms, launched successful ideation and communications practices, and began his career at a pioneering investment and innovation company.