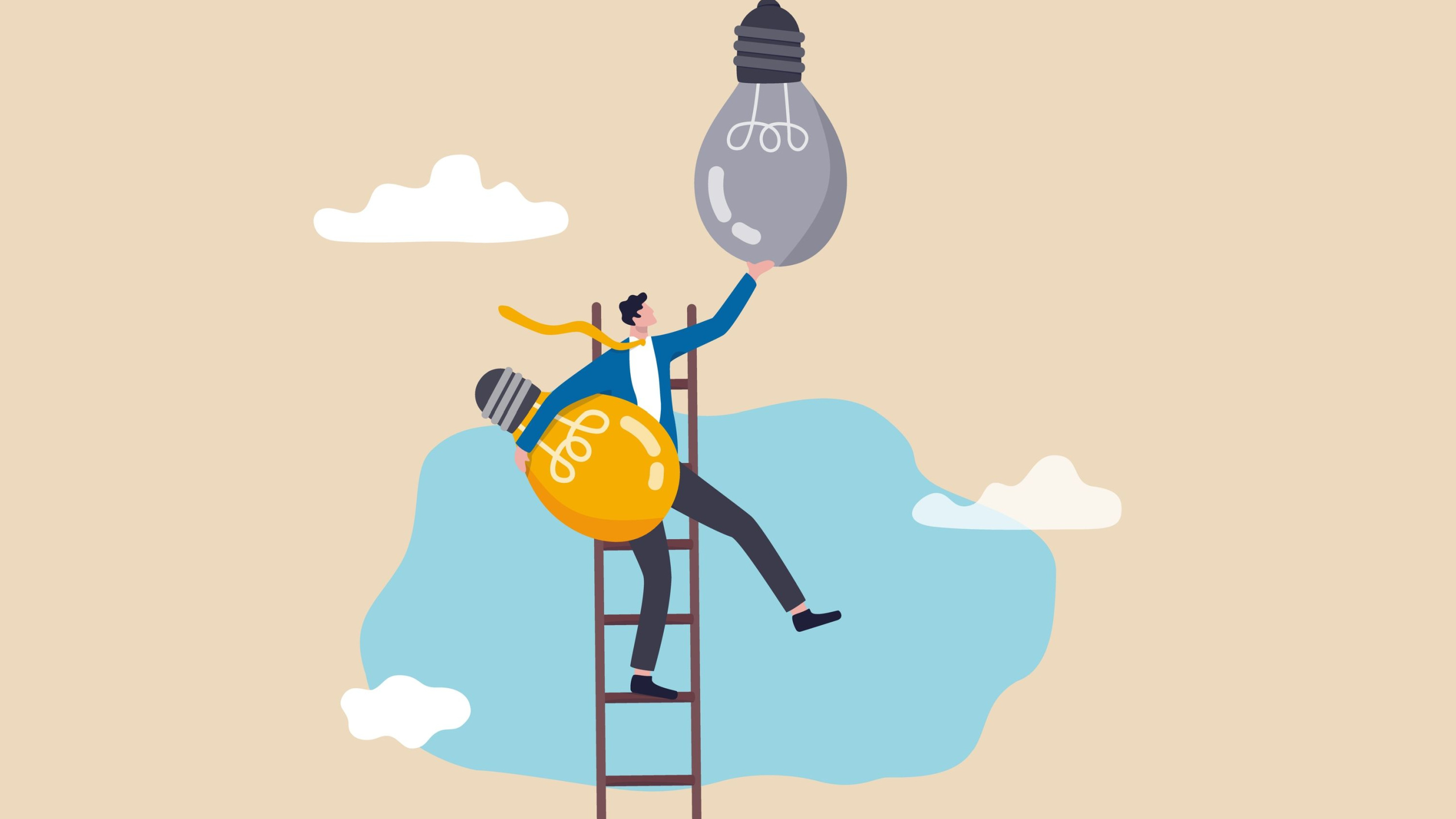 For startups, pivoting is almost inevitable.

But the catalyst to pivot often comes in the form of bad news (or what seems like it). For my company, it happened during our Y Combinator interview, where they picked us apart over our understanding of the B2B market. It was a rapid-fire, ten-minute interview, and at the end of it, they rejected us.

At the time, I felt almost insulted by their feedback.

But the more I thought about it, the more I realized that they’d given me the first—and maybe most important—element of a successful pivot.

In a recent survey, 55% of founders said they’d had to pivot to avoid failure. Knowing how to tell when it’s time for a pivot is an essential radar for any early-stage founder. After having gone through it for the last 18 months or so, I’ve identified a process that founders faced with pivoting should expect and be prepared for.

5 steps to a successful pivot:

1. Gather feedback (and evaluate its quality). Maybe the most important skill as a founder is knowing which feedback is valuable and which isn’t. Asking a room of ten people for ten opinions will most often give you at least two diametrically opposed takes. As a founder, it’s your job to determine which is nonsense and which is fodder for strategy.

Three metrics for evaluating the usefulness of feedback include:

2. Become an expert in your new market. Great feedback will show you your blind spots. The next step is to fill them in with independent research.

Assess the state of your new target market. Identify customer needs based on the technology that’s already in place. Apple is a great example of this; they designed the iPod based around what people didn’t like about the Walkman. They gauged the iPad to a world where people weren’t lugging around their computers as much, but still wanted to stay connected.

For us, we developed a real-time communication protocol, and we found that interconnected devices made it hard to figure out which devices belonged to which users. So, we developed a decentralized identity mechanism. It turned out the broader Web3 world had the same pain point, and we’d developed a solution that could address it.

3. Hire experts for each component of your new direction. Identifying one solution points you to a slew of other problems that need solving in your space. The good news is, they’re meaningful problems—problems whose solutions are very valuable.

But they’re also problems in areas other than your central area of expertise. For me, I had to find people who were better at designing a token than I was. I needed to find people who were better at executing this blockchain than I was. For each individual aspect we’d need, I needed to find an expert who could do it ten times better than I could. (And I’m proud to say I’ve now got seven of them around me.)

4. Execute—continuously bring in and motivate new people. At this stage, your role begins to shift to CEO. The CEO’s job is to ensure that everyone likes the work environment, that they understand the vision, that they align with the company’s values, and that they can speak proudly about the company when you’re not around.

I’m also a big subscriber to the “Hire slow, fire fast” doctrine. There’s nothing worse for a young company than when one of your few employees is a bad fit. Don’t settle for bad fits. When you can sense one, do something about it.

5. Stay current on your new market. Be very intentional about carving out time to understand the most relevant trends in your market. I think about General Magic back in the ’80s and ’90s. Their position was basically, “Who would want to use WWW? It’s all public, it’s only text, our tech is superior.” They didn’t give enough weight to the fact that it was already launched, and that it had quickly amassed a huge user base.

For me, it’s Web3. Much as I believe in the superior quality of our tech, and much as I might like that to be our sole reason for being, I know that external trends have defining power. Those who respond to them survive, and those who stubbornly resist them don’t.

Pivoting is scary. It’s like being on the edge of a precipice and knowing that your survival depends on your ability to stay poised. Tuning in to the signals in the world around you—via feedback, research, and peers—will help you find the optimal path forward.