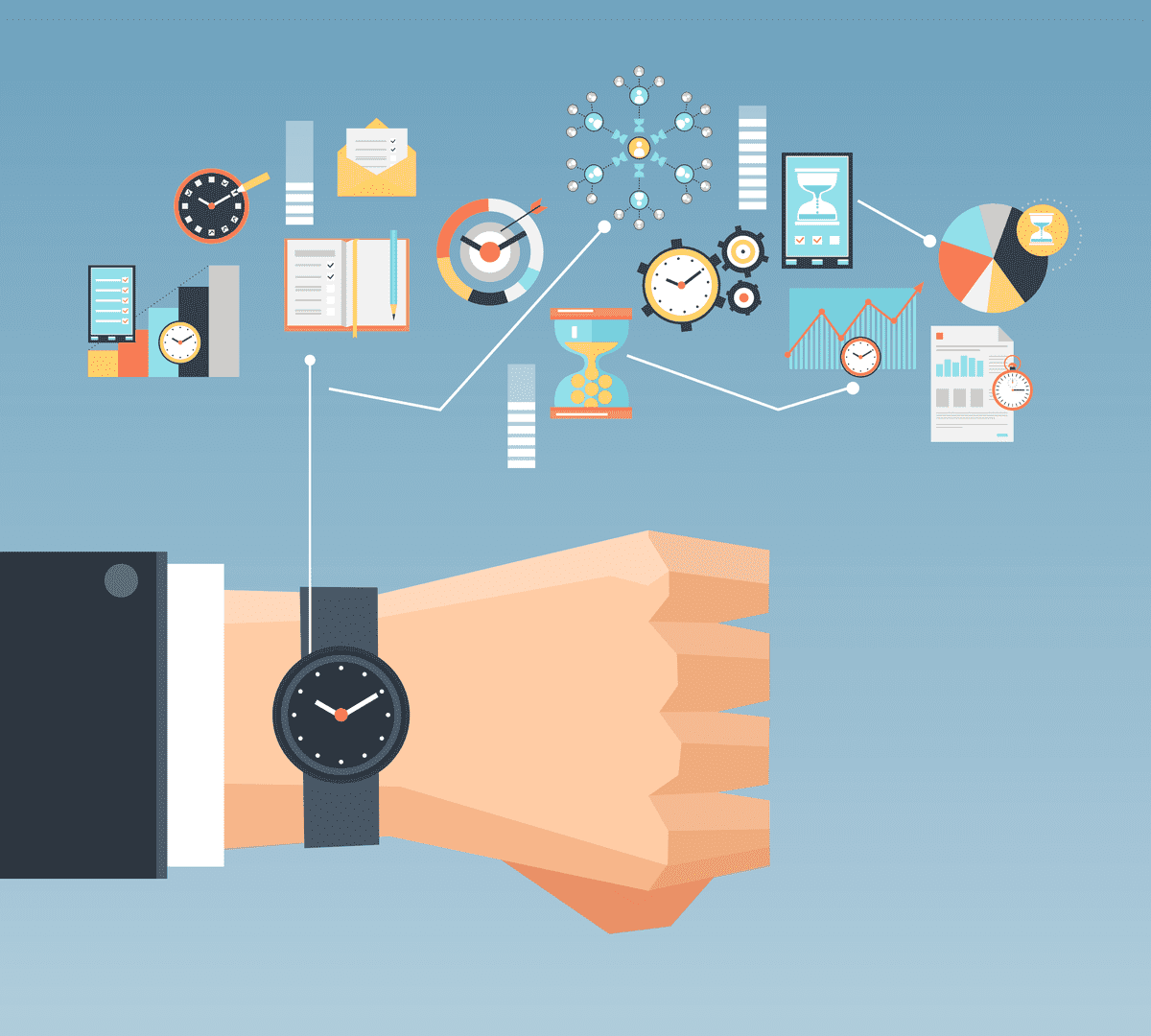 Most people believe they want to hear certain phrases from a boss or coworker.

Those affirmations are certainly positive, but they’ve become so commonplace that they’re thrown around without much thought. In business development meetings, for example, people always say “great meeting” at the end of it—even if the meeting was nothing out of the ordinary. There’s no incentive to say anything but “great meeting.”

Baseline compliments are nice to receive, but oftentimes, they’re just what people say out of habit.

Yet the one phrase you do really want to hear is, “You have too much time on your hands.” Or similarly, “I don’t know how you find the time.”

People have told me some version of that throughout my career, and for the longest time, I viewed it as a negative remark. It’s only in the past five years or so that I’ve had time to think about why that statement isn’t quite as negative as I originally thought.

Here’s why you should seek this praise and take it as a great compliment:

Causing someone to say, “You have too much time on your hands,” actually tells you that you’re on the right track.

I used to think of this as a backhanded compliment. It was as though my work, because it may not have been strictly related to my job, was frivolous and I should probably be working harder.

Now, I take it to mean I’ve surprised them in some way.

When someone tells you that you have too much time on your hands, they don’t mean, “Great job working so hard.” It’s more like you’ve performed some sort of magic trick: all your work is getting done, but you’ve also been able to add something extra.

You did something fun that interests you or worked on a project outside the scope of your responsibilities.

You’ve come up with something people didn’t expect. It might be novel, useful, or charming in some way—and no one knows how you were able to pull it off.

Having extra time is different than working efficiently or clocking crazy hours.

Personally, I’ve always been interested in graphics, and I enjoy creating cartoons and illustrations in my spare time. I’ve been “playing” with the Adobe suite of Photoshop, Illustrator, and InDesign for over 15 years.

Over time, I ended up creating a little book of cartoons that I give out when fundraising for The Fred Hutchinson Cancer Research Center.

That’s the type of project or interest that surprises people—one that isn’t related strictly to work. Because if it were, you’d simply be another hard worker. But when you have too much time on your hands, you’re bringing in your outside passions or hobbies into your job in a way that’s unique.

Just remember, you have to already be a high-performer at work to pull this off.

If you’re not extremely competent at work, but you show up with a book of comics that you’ve clearly spent hours on, your manager will probably say something more along the lines of, “You’re about to have even more time on your hands—because you’re fired.”

Unlike most career success, you can’t create a definite plan for this type of achievement.

Once you begin planning out how to do something fun and interesting for yourself, you lose what makes it special in the first place.

You don’t want to be organizing time in your calendar under the header, “Work on Creative Thing to Amaze Others: 3:45 – 4:15 p.m.” Think of it more as an evolution of your natural interests and hobbies. By cultivating them, you’ll eventually be able to merge them with your work in a way that stands out.

You have to explore your passions and interests.

The other reason not to plan out integrating your personal projects with your job is that you shouldn’t be doing this in order to get credit or recognition. It should be something that springs naturally from the combination of your interests and your work.

Because there’s another dimension to going above and beyond—and it’s not something you necessarily want to be known for.

You have to be careful of the social issues that come with overachieving.

This is different than overachieving and stepping on people’s toes.

In general, overachievers are not super popular people. Back when I was in high school, I had a literature class with a teacher who was notorious as a difficult grader. We had to keep a reading journal, and coincidentally, it was the dawn of the Apple II computers. I used the graphic typesetting application on the computer to produce an incredibly over-the-top version of my journal for To Kill a Mockingbird. When I got my grade, it was an AAA—essentially two extra A’s in the grade book.

Suddenly, the bar had been raised for achievement. As you can imagine, the rest of the class didn’t exactly find that endearing, and they never let me forget it.

The point is, you have to pay attention to your social surroundings so that you don’t come off the wrong way.

If you start doing other people’s jobs, your coworkers are going to resent that.

Having too much time is something completely different. You’re connecting the dots of your life into something new, unique, and useful. If it derives from your passions (and you really are having fun sharing it) people will feel that.

Aim for that surprise. That’s what makes people wonder where you find the time.