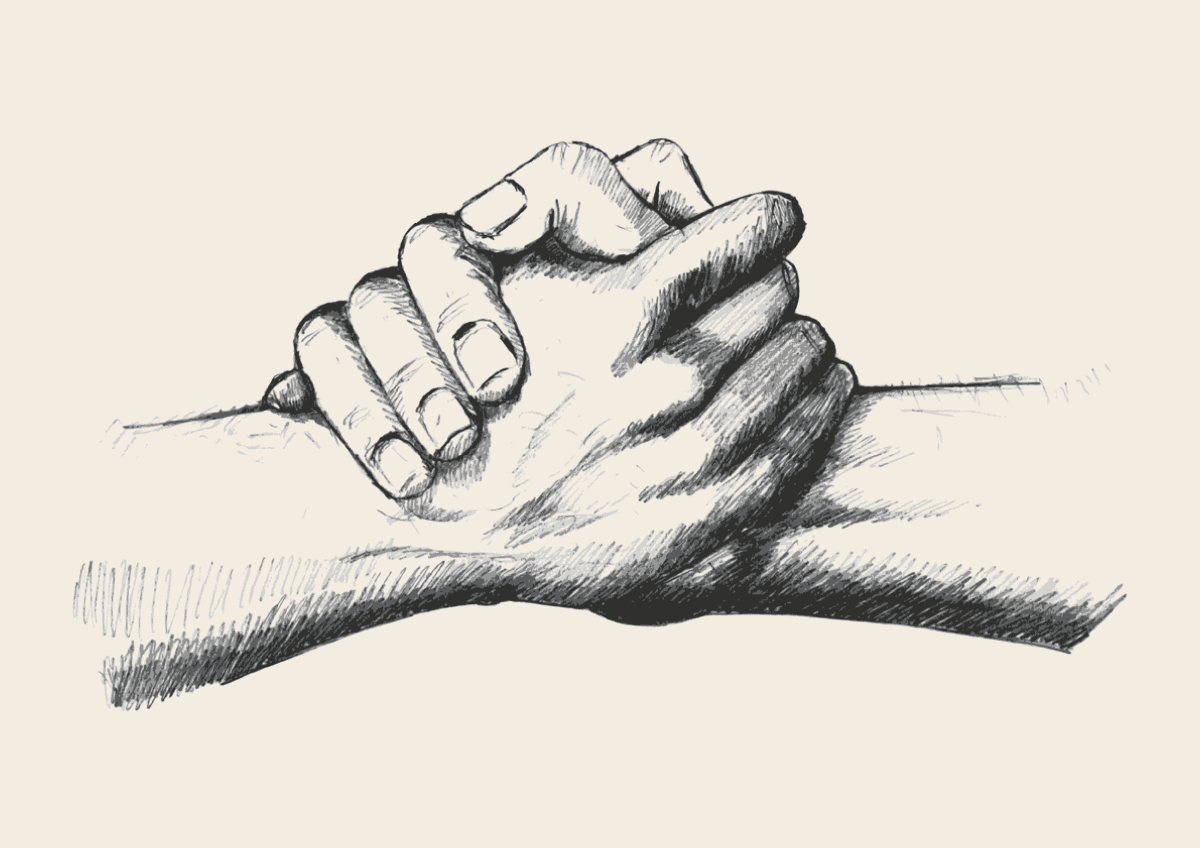 When I moved from Sweden to the States, I had practically no connections. So one of the first things I did was join the Rotary Club—an organization for business professionals that focuses on humanitarian efforts.

I was able to tag along on meaningful and eye-opening mission trips to help others, like building houses for families in Mexico. But the club was also a chance to join successful businessmen and businesswomen as they worked on issues in their own communities. There were days when I’d find myself walking along the Santa Monica beach next to millionaires, picking up trash together.

The experiences hooked me, and I began exploring similar groups and organizations. Soon, volunteer opportunities started coming my way. That sort of work became a circle—the more I did it, the more people called me when they needed a hand.

Now, keep in mind, I view my time as the most important commodity I have. Anyone can make money. No one can make more time. I’m extremely careful with my schedule and how I’m spending my days, hours, and even minutes.

But I use some of my time to give back and help others for a few different reasons:

Paying it forward creates a circle of positivity.

Mother Theresa and I don’t have much in common—I wouldn’t even call myself altruistic.

But I believe that if someone is in need, I should probably help them. Because while I may not need a hand right now, if I ever did, I’d sure hope someone would be there to lend me one. My biggest hope when I help others, in any situation, isn’t that they pay me back in some way—it’s that they pay it forward.

Creating a positive circle around you starts with giving back, without any sort of agenda.

The cynics out there can roll their eyes, but I truly believe that change starts on an individual level. One drop of water seems insignificant, but if enough of them come together, suddenly you have an ocean.

Some people are willing to work hard and just need a helping hand.

Certain types of people will get the most out of the help you give them.

For example, I love business and building companies. So, when I think about helping others, I don’t narrow it down to donating to a food bank or volunteering at a local charity. Instead, I mentor young people coming up in the industry who are hungry to make something of themselves. Some of them have made millions; some of them have made nothing. But they all had two traits:

I don’t mean the #RiseAndGrind type of working hard. And I don’t mean their “goal” was to make a million bucks. I’m talking about people with a genuine desire to build something or achieve a goal that wasn’t necessarily about personal gain.

If you help these people, you might end up assisting them in a project that has the potential to positively affect thousands of others.

Giving back is a chance to increase the amount of positivity you create.

I’m not going to invest time in someone so they can drive a Lambo and buy bottles at the club every Saturday.

I invest in people who have a chance of creating something that can help even more people. If someone is trying to contribute to something positive and build a socially-conscious business that improves our world in some way, that’s super cool. I want to help them do that. And if they can make money along the way, even better.

But if the goal is simply to rake in millions, no matter what it takes or how they’re affecting the world at large and their community at home, I’m not interested. That’s not creating a positive circle.

It’s easier to achieve a common goal together.

If you volunteer with businesspeople or join a professional group, everyone is naturally going to talk business. You’re going to connect with people over your shared interests.

But the real goal should always be whatever you’re actually there to do. It doesn’t matter if it’s collecting toys for underprivileged kids, cleaning up a beach, or volunteering at a school—keep that at the front of your mind. There’s a reason you all came together to volunteer, to help others. And it isn’t to network.

It’s to make the world a little bit better through the power of collective action.