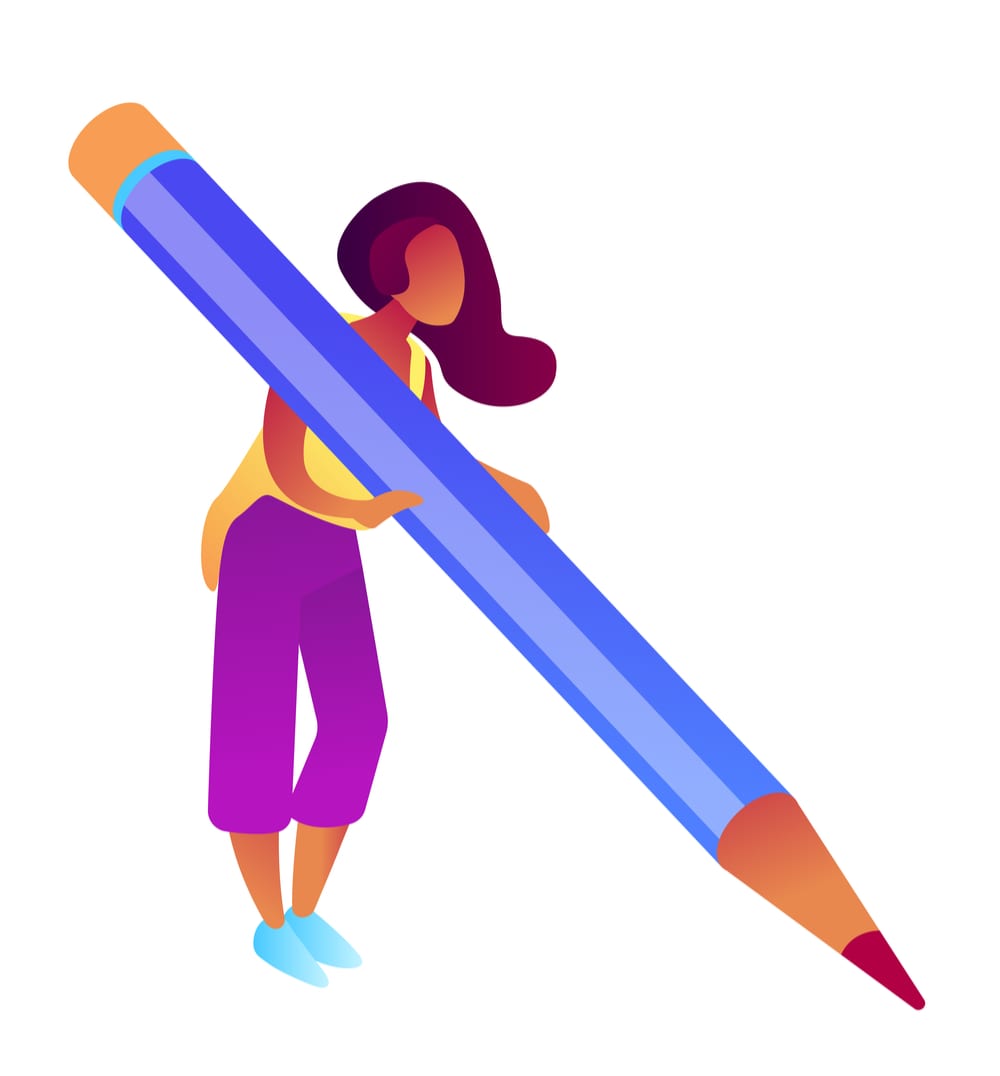 Michelle Obama has held a variety of titles during her life: Wife. Mother. First Lady. Now she can claim one more: Record-breaking author.

Her memoir, Becoming, has sold over 10 million copies worldwide and is on track to becoming the highest-selling memoir of all time.

Becoming was, of course, a hit out the gate. In its first week, it sold over 1.4 million copies. It was the featured title in Oprah’s Book Club. In all, 7 million copies were sold in the last two months of 2018. Three million more copies have been sold so far this year.

Now, there are, of course, a few extraneous factors contributing to the book’s immense success.

For one thing, America can’t get enough of the Obamas. The family’s popularity rivals that of the Kennedy’s back in 1960. Barack is regarded widely as the most admired president of the last 50 years, and Michelle was recently voted in a Gallup poll America’s Most Admired Woman.

In today’s particularly toxic political climate in which much of the country feels extreme dissatisfaction with the decorum and divisiveness of our current leaders, the uplifting and inspiring message of Becoming really resonated with readers.

Becoming was also an example of the traditional publishing machine doing all the things it seeks to do in ensuring a new title will be a success:

Yet, beyond good press and excellent timing, there’s an even more important reason Obama’s Becoming has made the impact it has:

The book itself is fantastic and was clearly written with care.

Since Lady Bird Johnson, almost every First Lady has published a memoir after her time in the White House.

Traditionally, these books have been written in the language of women’s magazines and recall the glamour and excitement only of the Presidential years.

It is, among other things, a window into Michelle Obama’s fascinating, dynamic life story. In Becoming, Obama details how the city and neighborhood in which she grew up — Chicago’s south side — shaped the woman she became. Furthermore, she allows the reader insight into the frustration she felt ceding the White House to Donald Trump — the same man who started the racist Birther controversy regarding her husband. That sort of honesty is, in a way, unprecedented in this genre.

It also should be noted that the writing itself is honest, powerful, and full of exciting imagery. Obama did not outsource the job of writing this book to a ghostwriter. Her heart is all over these pages. The stories and thoughts she shares are endearing, insightful, and honest, propelled by the powerful language of a naturally talented prose writer.

And that’s the most important lesson for other writers working today: content is always king.

Look, it’s going to be hard for amateur memoir and nonfiction writers toiling away at a book today to achieve Obama’s massive success. Her celebrity status can’t be duplicated. Likely, you won’t be filling stadiums on your book tour when it comes time for you to embark on one.

But what you can do is write honestly and apply to your work serious effort and thought. Obama’s Becoming is such a powerful book because it’s genuine. It’s clear that sweat and tears were dedicated to its creation — and that’s precisely how you should write your book, whether it’s a memoir or a piece of genre fiction.

Readers today are starving for writing of substance. Most people read 280 characters at a time.

What they want and will respond positively to are books that resonate in the manner of Michelle.

Now, get back to writing!

Steven Spatz is a writer, marketer, and the President of BookBaby, the nation’s leading eBook and printed book distributor.