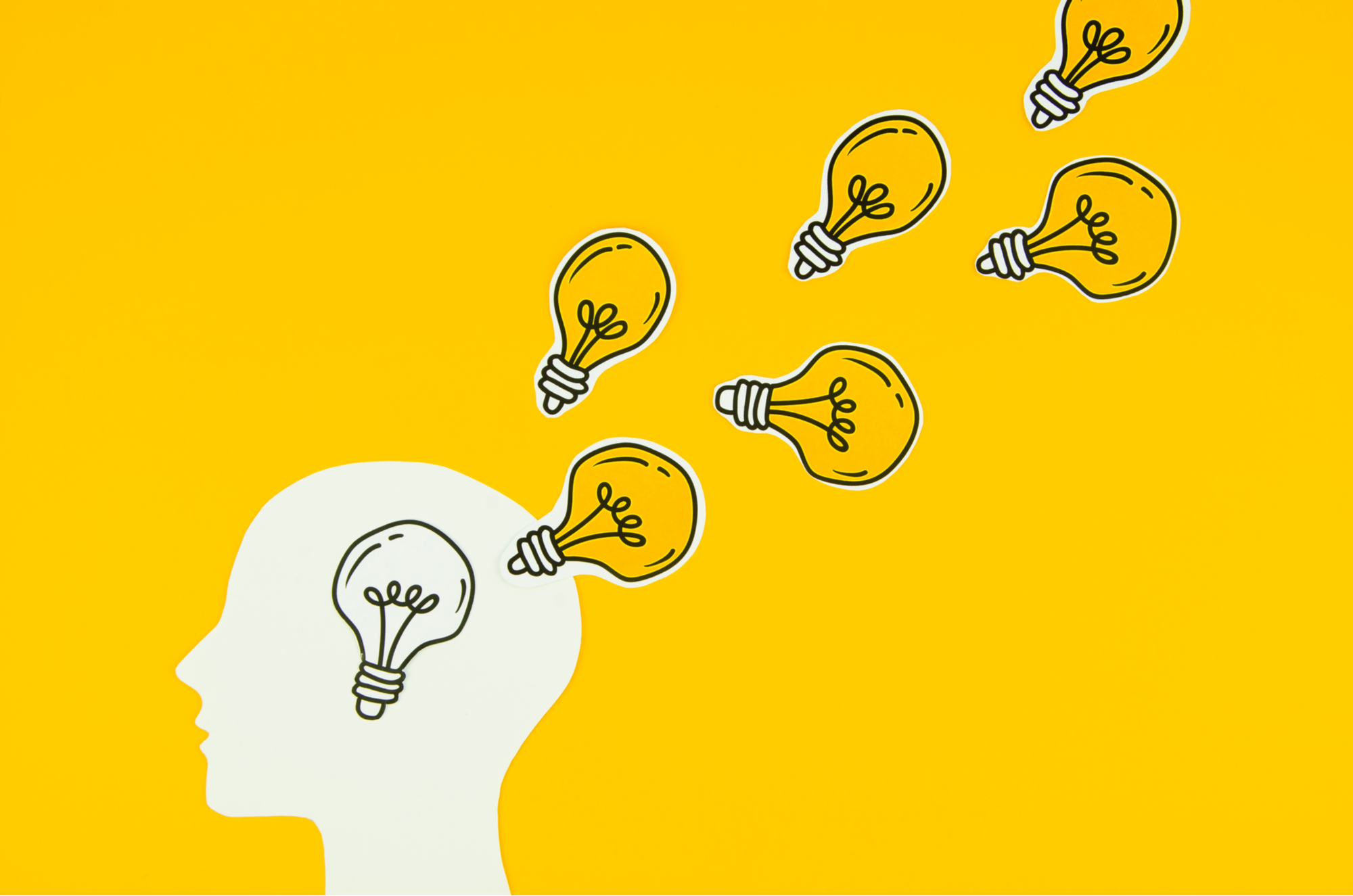 Two years ago, a report was published by the World Economic Forum that showed creativity is one of the top three most important skills for future workers.

It went on to explain that by 2030, roughly 85 percent of the jobs that will exist haven’t even been invented yet—the idea being that with how quickly technology is changing the landscape of our world, jobs like being a cashier clerk or even an accountant will soon be replaced entirely by machines. Which begs the question: so then what are the most valuable skills worth cultivating today?

Creativity was listed as one of the top three.

Especially in the business world, creativity is seen as much more than being gifted in the arts or having the capacity to daydream the next game-changing startup. In fact, LinkedIn performed an analysis of thousands of job posts and found “employers are looking far beyond soft and technical skills when searching for new talent.” In essence, they’re looking for people who have an innate ability to problem-solve in a unique type of way—that is to say, creatively. Unfortunately, many employers (and the world at large) still see creativity as an innate quality. You’re either born with it or you’re not. When the truth is, creativity can absolutely be learned.

And just like anything else, in order to learn how to be more creative, you have to practice.

As a CEO, entrepreneur, and active investor, creatively solving problems is a huge part of my day-to-day responsibilities. Here are 5 ways I have found to practice sharpening my creative muscles.

1. Creativity is defined as “the use of the imagination,” so practice thinking outside of the box.

In the simplest way, a creative act is about using non-traditional thought processes.

People who have weak creative muscles see the world as a series of events happening to them—whereas people with strong creative muscles question why the world is the way that it is. When people tell you that you can’t do something, why not? When someone says, “That’s not the way it gets done,” how come? Is there a better way? A faster way? What’s a parallel example of an unconventional solution that worked well in a completely different situation or industry, and how can that information be applied here?

The more questions you ask about the world around you, the more creative you become.

Nonfiction as a genre tends to be more literal and logical. These are books that explain to you how to do something, or why something happened—and, in general, nonfiction is popular because it is easier to understand.

Fiction, on the other hand, is entirely made up. Sometimes it’s based on true events, or inspired by people in history. But for the most part, fiction is much more of an art. It involves showing the reader opposed to telling them, and letting them come to conclusions on their own (by reflecting on the story) instead of being given actionable advice or steps to follow.

In Silicon Valley, especially, most founders I know are sci-fi fans, or had obsessions in their childhood around Star Wars, Lord of the Rings, etc. These stories inspire them to imagine the world, our world, as something entirely different than what it is today.

3. Experience as many different ways of life as possible.

Ideas can come from anywhere.

A big reason human beings love to travel is because it is one of the fastest ways to dramatically expand your perspective of the world (and what is “possible”). How many times have you been on a trip and thought to yourself, “I had no idea this even existed.”

The more times you can cultivate that same sort of realization in yourself, the more aware you will be of all the different forms of creative expression in the world: the way people talk, dress, interact, band together, show gratitude, honor those who came before them, and so on. One way to do this is to travel, but you can get just as much out of a single conversation with someone in your everyday life who has experienced things you haven’t. Talk to the people around you. Ask questions. Be a “traveler” by living your life in an open and curious way.

This one may be a bit controversial, but the truth is, more and more data is coming out on the positive effects of psychedelic science.

Studies have shown that a lack of creative, flexible thinking is directly linked to feelings of depression, anxiety, and even post-traumatic stress disorders. As a way of healing, experimental studies have started to show signs that psychedelic drugs such as LSD, ayahuasca, or psilocybin can “enhance creative, flexible thinking and emotional empathy.”

Strategic use (also known as “microdosing”) of psychedelics has become extremely popular in Silicon Valley. There is now a burgeoning market for individuals who are looking for doctors to help them leverage things like ketamine in order to rapidly increase the growth of new neurons and connections between them in the brain, all in the name of improved creativity.

Solving a Sudoku puzzle can certainly be a great way to keep your brain active, but true creative thinking begins as soon as an emotion enters the equation.

Part of what makes entrepreneurship so challenging, for example, is that you are balancing very logical problems (“Should we cut this cost, yes or no?”) with very emotional problems (“Cutting this cost means letting three people go, and one of them just told us they are about to move, so they probably have a lot of expenses coming up”). Emotion is what makes a very black-and-white decision suddenly full of color. When this happens in a positive situation, it’s great. But when you are trying to make a hard decision and simultaneously aware of how emotional it is, that’s when things get really hard.

The more you can learn to acknowledge both (logic and emotion) at the same time, ultimately the more creative you will be. You will know the difference between being detached and being emotionally impulsive, which will allow you to make better decisions. Pay attention to the ways you interact with your co-workers and friends. Look for moments when you react out of frustration as opposed to clarity. These are all opportunities for you to practice that muscle of being a creative problem solver.