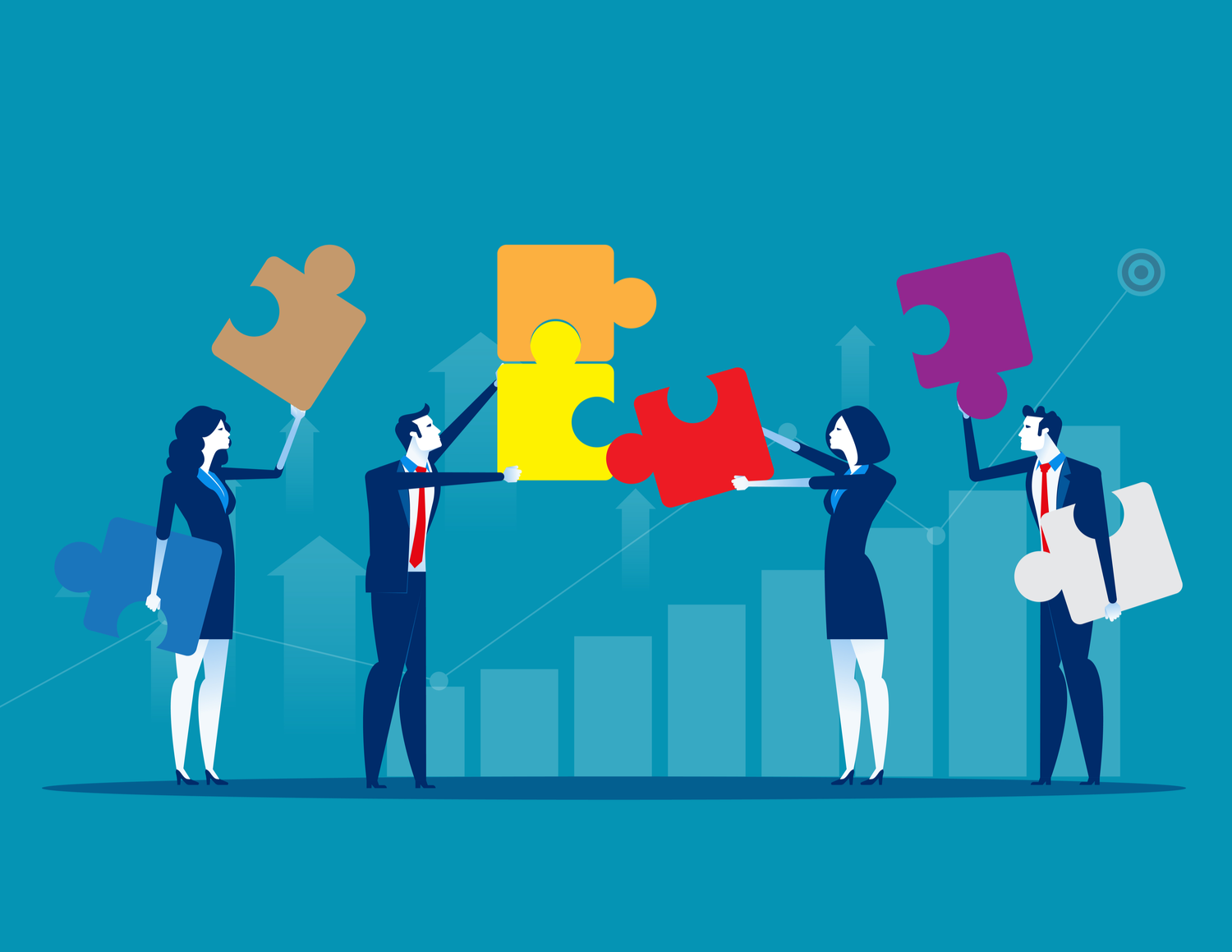 Over the years, I’ve learned the best way to deal with my addictive personality is to carefully consider what I become preoccupied with.

Early on in life, I recognized I had an addictive personality. No matter how much I engaged in whatever I was into, I could never be satisfied.

When I became interested in something, it could develop into an unhealthy obsession pretty quickly. For example, like many young people, I would get addicted to video games for several weeks at a time. During a particularly dark frigid winter at Cornell my freshman year, I played The Elder Scrolls III: Morrowind, a fantasy RPG to rack up all possible ‘skills’ and ‘accomplishments’.

Thankfully, there came a point when I recognized how unproductive the game was making me. And after introspection, I knew this wasn’t an isolated incident. My personality was just geared towards fixation when I had a goal.

Over the years, I’ve learned the best way to deal with my addictive personality is to carefully consider what I become preoccupied with. I try to limit myself to constructive undertakings: learning a new skill, reading books, practicing a hobby.

I realized obsessing over interests didn’t have to be a bad thing—I just had to focus on better endeavors. If my story sounds all too familiar, then you should know your addictive personality doesn’t have to hold you back.

In fact, by making a few simple changes, you’ll find your natural disposition can actually be beneficial.

Here’s how to get the most out of this personality trait:

Preserve your willpower so you don’t screw your future self.

One way to manage your addiction is by taking preventative actions before your cravings hit.

In high school, I was a lightweight rower obsessed with being the fastest in the world. To maintain my weight class, I’d often have to lose five or 10 pounds before races, so I’d go on restrictive low-fat diets (now I eat a high-fat keto diet since nutrition science has advanced so far since then, but that’s a topic for another article).

The problem with low-fat diets is that you develop intense calorie cravings because cutting fats means increasing consumption of carbohydrates, which causes glycemic swings.

Let’s say your willpower is ebbing after a tough day at work. It’s going to be difficult to resist the Häagen Dazs in the freezer. But if you’re proactive and exercise your willpower when it’s higher—at the grocery store—you can stop yourself from buying the ice cream in the first place.

I used to do the same thing when I needed to get a break from video games, storing my Xbox in the closet to keep it off my mind.

No one’s willpower is infinite. So focus on setting yourself up for success—or at least not putting yourself in a position to fail.

In Superhuman by Habit, Tynan highlights scientific support for this idea that the key to success isn’t more willpower; it’s developing systems to deplete it less often.

Look for situations where your obsession can be channeled positively.

My first summer job at age 13 was digging ditches for sprinkler system installations. Yet even in that uninspiring situation, I was always fixated on figuring out exactly how everything worked. I loved the idea of somehow making the process more efficient.

But my boss and coworkers didn’t exactly embrace my quest for progress. They were paid by the hour to do a job—and they were going to do what they were told and be done with it.

That was the summer I realized I wouldn’t be happy with my work unless I could challenge myself and apply new ideas to the task at hand. If you’re put in a situation where everyone around is satisfied with “good enough,” and that makes you restless, you need to get out.

If you have an addictive personality, you know the struggle. You just want to make things more efficient, more productive—better. Fortunately for people like us, there are jobs out there that provide a healthy outlet for people who are never satisfied.

For instance, I’ve tried to make our company the type of place obsessive, never-satisfied personalities can call home. So at Software Motor Company, we view them as an asset. There are all kinds of opportunities for people to put their predilection for addiction to work solving problems and improving how things get done.

Channeling your addictive personality isn’t just about strategically limiting yourself. It’s also about looking for positive outlets and supportive environments that can help you make the most of your temperament.

If you do these two things, you’ll find that your addictive personality can help you solve hard problems.

Over the course of my career, I’ve noticed that engineers, programmers, and technical types often have obsessive personalities.

And that’s a good thing because you don’t usually solve tough problems by fiddling about for a bit and then moving on. You solve hard problems by becoming fixated on learning everything about the issue, carving away all the possible failed ideas until you’re left with a solution.

In essence, you become addicted to problem-solving.

That’s why as a boss, I’m uninterested in telling people what to do. I feel my role is to clearly define the problem, then allow my team to solve it however they see fit. I offer support every step of the way, but I know my team doesn’t need me micromanaging them. They’re cut from the same cloth—they’re addicted to overcoming obstacles and easy is boring.

Still, it’s important to keep in mind that there’s always a potential downside to an addictive personality lurking around the corner. I’ve seen engineers burn themselves out because they became obsessed with their work and stopped taking care of themselves.

And addictive, never-satisfied personalities also have a tendency to ignore their victories and focus on what’s not yet perfect. Pausing for gratitude and celebrating all that’s been accomplished does not come naturally to us. That’s why it’s important that we build these collective celebrations into our culture, recognizing the sustainable, long-term value we’re created for our company, our customers, and the world.

Three steps to channel your obsessiveness.

To keep from burning out, people with this kind of personality need to be able to do three things:

If you can consistently do all three, your potential for productivity, growth, and progress is sure to be massive.

My Days On The Oil Patch: What Working In Fossil Fuels Taught Me About Clean Energy Reform

The Future Of Energy Efficiency Is Intelligent Systems

Ending Pollution Has Never Been More Important To Civilization. Technology Is Arriving Just In Time