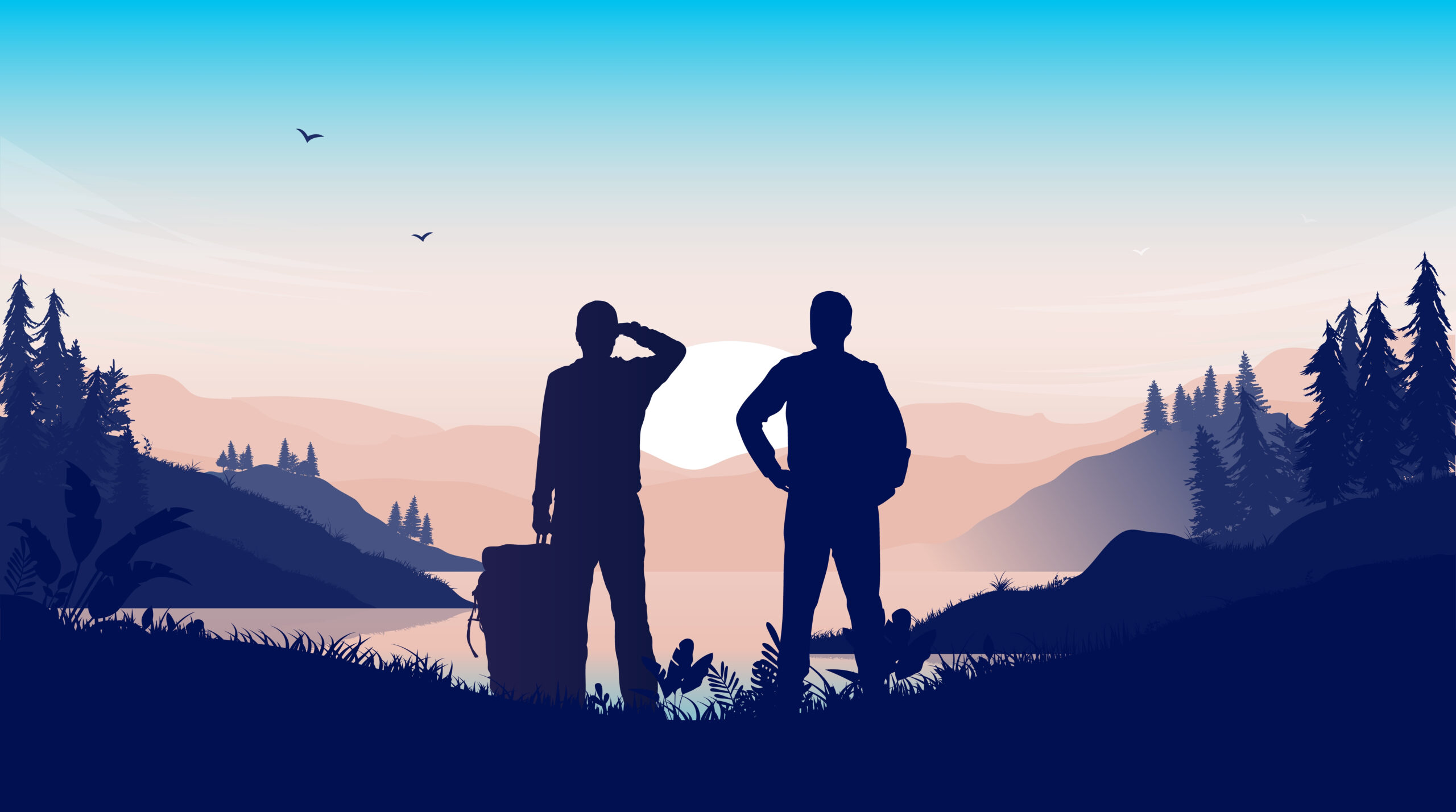 What exactly is a friendship?

It’s not quite a romance — based on continuous intimacy, romantic love, with countless novels and movies created to explore it.

It’s not quite a business partnership — with a well-defined objective and clear financial metrics for measuring its success.

A friendship is somewhere in between, in a strange gray area that can make it tricky to assess. Unlike romances and business partnerships, there aren’t many hard, fast rules that govern friendships.

Plus, friendships don’t have the same institutional resources to keep them fresh. Businesses have HR departments devoted to conflict resolution and employee satisfaction. Couples have couples counseling that serves a similar purpose. With friendships, it’s up to the friends themselves to take the temperature of the relationship — and, if necessary, corrective action.

So how do you know if a friendship is healthy?

To answer this question, I’ve drawn on learnings from business, romance, and life more broadly.

To assess the status of a friendship, look for these three signals:

Signal 1: How do you fight? And, how do you talk about how you fight?

This one was inspired by the Gottman Institute, whose more than 40 years’ worth of research on married couples enabled them to predict, with 90% accuracy, which couples would stay together, and which would get divorced.

Gottman found that the vast majority of married couples fought about issues that they’d never resolve — issues rooted in fundamental personal differences. But the fact that fights were happening wasn’t what mattered. The more important signals were: How did the couples fight? And what did they do in the aftermath?

Gottman has a detailed explanation of what defines a healthy fight and post-fight. But it boils down to:

True, friends aren’t spouses, but the most powerful friendships are based on a very similar trust and intimacy. Conflicts are inevitable between any two people. In healthy friendships, conflicts produce deeper, stronger bonds.

Signal 2: Can you challenge each other, offering mutual feedback in a heartfelt, respectful manner?

This is something people commonly expect in business relationships. Healthy feedback lies at the core of professional growth, strong employee-manager relationships, and the overall success of the organization.

Friendships don’t always get the same treatment. Some friendships serve mainly as ways for people to reaffirm their habits — echo chambers of blanket support.

In my view, that’s unhealthy. Ideally, both partners feel comfortable giving and receiving honest feedback, because they trust that it’s coming from a heartfelt place. They’re not trying to cut each other down, and they’re also not encouraging actions they don’t approve of. They’re fostering mutual growth. As I’ve written before, a genuine desire to grow is a necessary element of a healthy relationship for me.

Signal 3: Are you both content with the natural ebbs and flows of the friendship?

We’re back to surfing — which never fails to produce personal growth analogies.

My best friend and I follow this funny cycle. Whenever my life is in a state of upheaval, his life is calm; whenever his life gets complicated, my life has settled down. We don’t plan it that way, it’s just the convenient, complimentary way that things work out. As a result, he’s a calm ballast in my life during hard times, and I’m the same for him when the roles switch.

Because friendships don’t have the inviolable bonds of business or romance attached to them, they’re going to ebb and flow. Sometimes, you’re talking for hours every week; other times, you might go six months without a word.

In a healthy friendship, both of you can accept its natural cycles, thriving in varied levels of closeness.

Because fewer rules apply to friendships, it can be harder for people to understand the “right” way for friends to relate. In reality, the “right” way is entirely case-specific. Like any relationship, clear, honest communication is essential to keeping friendships healthy, and ensuring that both of you are on the same page.