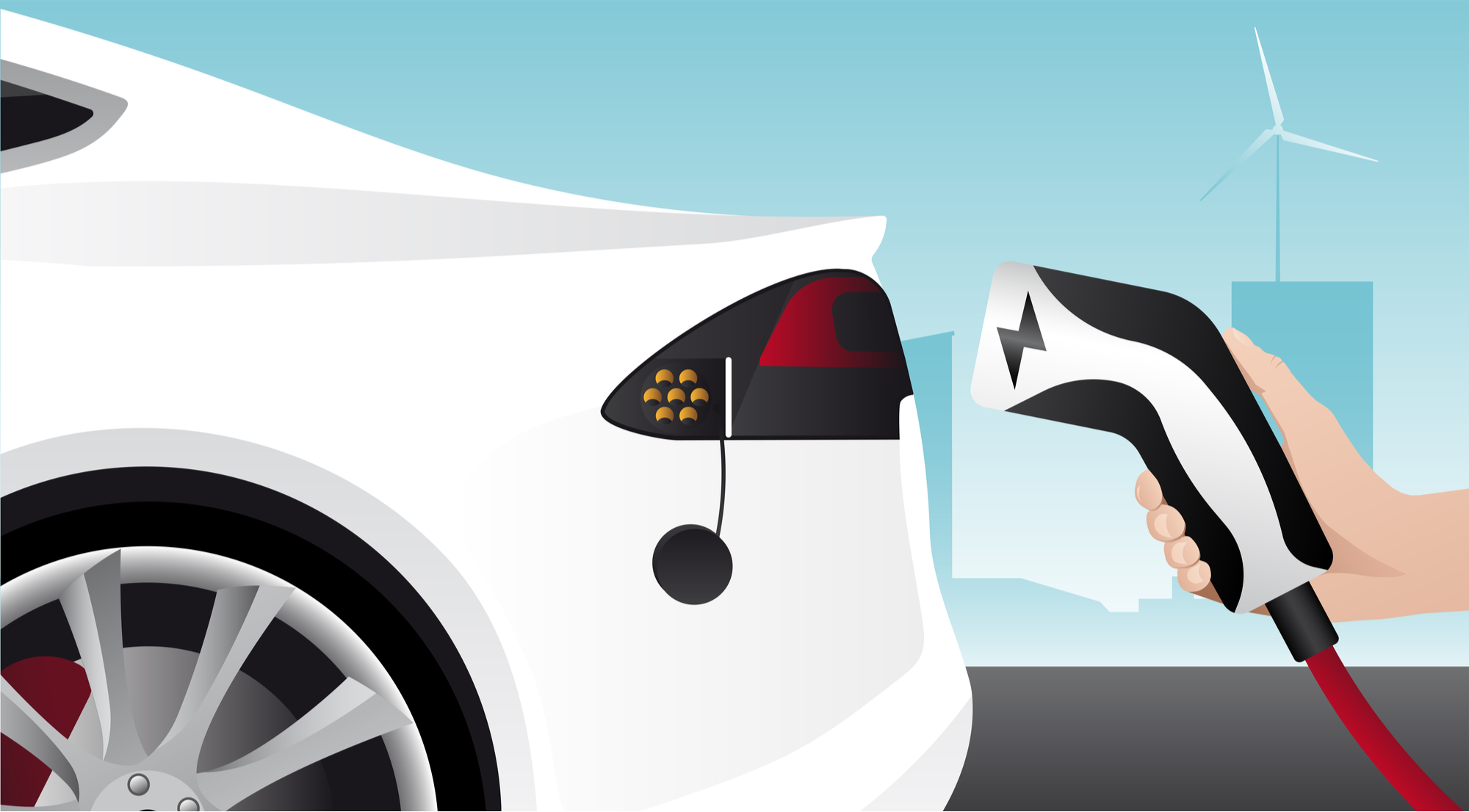 The most effective type of marketing is not having to market yourself at all.

This is a contrarian viewpoint, but the reality is, some of the most recognizable brands in the world don’t market —not in the traditional sense. A lot of the marketing that exists is fine, it achieves its goal of increasing awareness and driving demand, and there’s nothing wrong with it. But that is precisely the problem. None of it stands out. Drug companies, car companies, retail stores—all of their ads look, sound, and feel the same. If you removed the logos and watched a handful of them in a row, you would have no idea which ad coincides with which brand.

These companies spend hundreds of millions, even billions of dollars on what is called “mind-share marketing.”

At the very beginning of 2020, Tesla officially became the most valuable U.S. car maker in history. This was when shares were priced around $469, the company securing a market value of $81.39 billion—surpassing Ford Motor Co.’s peak of $80.81 billion 1999, according to the Wall Street Journal. And then on February 5, 2020, Tesla hit a record high share price of $900. This was a company that, in the past five years, has had more short sellers than any other U.S. stock, according to Forbes, and a company many thought was crazy for touting a future where automobiles could be both cool, cost-effective, and electric.

Want to know how much money Tesla spent in 2019 on advertising?

How does this happen? How can Tesla command the attention it does, when Ford is spending $2 billion on advertising each year?

Because Tesla lives by these three simple marketing principles that have nothing to do with traditional advertising.

1. Unlike most other car companies, Tesla has a very specific purpose.

Its mission statement reads, “Tesla’s mission is to accelerate the world’s transition to sustainable energy. Tesla was founded in 2003 by a group of engineers who wanted to prove that people didn’t need to compromise to drive electric—that electric vehicles can be better, quicker, and more fun to drive than gasoline cars.”

That is as powerful of a rallying cry from an underdog as I have ever heard.

This isn’t marketing—and yet, it’s the thing that has allowed Tesla to have, without question, the most unique voice in the market.

Almost no other entrepreneur in history has a personal brand as unique as Elon Musk.

Maybe Steve Jobs in the 90s, or Jeff Bezos today. But Musk is in a league of his own.

When Musk launched Tesla’s Cybertruck, the world both thought he was crazy, and at the same time, expected nothing less. That truck looks like an extension of Musk’s personality. It’s completely different than any other truck on the market. It doesn’t play by any of the conventional car design rules. These are the things people love about Musk as an entrepreneur, and in a sense, it is also the reason Tesla can’t keep itself out of the news.

The company has a personality of its own—which makes it easy to create buzz around, and generate an unprecedented amount of earned media.

3. Tesla makes it very clear who their products are for (they create a feeling of exclusivity).

Part of Musk’s brilliant marketing strategy is making his products so different from the competition, you as a customer are forced to make a choice:

Do you care about the environment enough to buy a car you have to charge for 30 minutes every 300 miles (vs. stopping for a 5-minute refill of gas)? And are you willing to spend a little bit more money to let people know you care about the planet and future of sustainable transportation?

If yes, you’re part of the Tesla club.

That said, what Tesla has so magnificently done is create a brand that is “exclusive,” and yet still fairly affordable for people who drive a Prius, Camry, or Honda. In fact, half of all Toyota defectors are making the switch over to Tesla. And a big reason why so many people are making the switch is because Tesla does such a terrific job making their customers feel part of something special, unique, and different, that those customers become the company’s most effective marketers. If you drive a Tesla, you can’t help but tell everyone in your life about why—and that’s if they don’t ask you why, first.