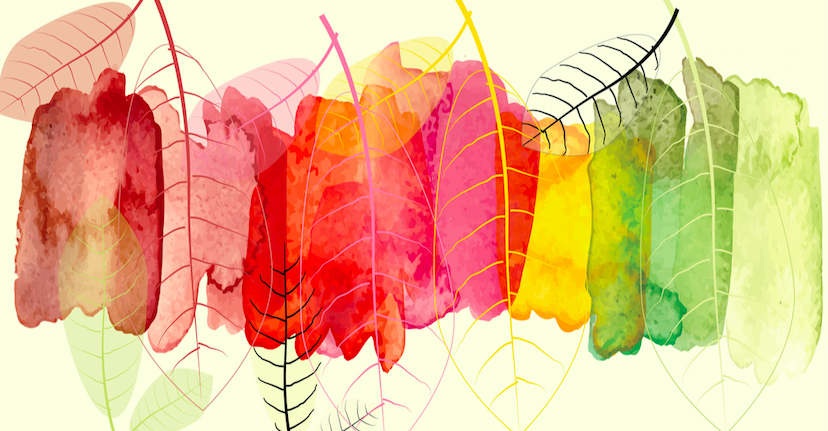 Life is all about perspective.

The exact same situation can be perceived in very different ways by two different people. One might see loss—the other, opportunity. One might feel like a victim—the other, a change-maker. Which means, as far as “absolute” truths are concerned, the first step to becoming who you truly want to be in life means accepting the fact that how you see the world might not be the whole picture.

So, if our life experience is based upon the way we see the world, then here are some small but incredibly impactful mental shifts that can help you see things from a new perspective.

1. Every single moment, of every single day, you are “practicing” something.

If you don’t floss in the morning, you’re practicing not-flossing.

If you choose to eat quinoa and veggies instead of Frosted Flakes, you’re practicing eating for fuel instead of eating for enjoyment.

If you yell at your significant other, you’re practicing a lack of self-control.

If you watch TV instead of working on your book, you’re practicing postponing your dream of becoming a novelist.

The moment you start to see the world this way, you start to realize that every single moment, of every single day, you are practicing something. And how aware you are of whatever it is you’re practicing dictates how consciously (or unconsciously) you move toward or away from where it is you actually want to be: whether that’s a destination, a physical place, or an emotional state.

There’s something to be said, of course, for enjoying the journey and taking time to smell the roses. But too often, people chase the illusion of being “done,” of “reaching the end,” instead of asking themselves how they can stay connected to the path that yields the most growth.

As a basic rule of thumb: the moment the path becomes easy, you’ve begun to regress. Doing the same thing you’ve been doing won’t push you any further. And now is not the time to sit back and relax—but to get out of your comfort zone and feel uncomfortable again.

If you want to keep growing, that is.

3. You don’t “become” disciplined. You find ways to practice discipline—and become “disciplined” as a result.

There is no point in time when, all of a sudden, you “become” disciplined. It’s not an end result, or a trophy you can hold above your head. Discipline, and other virtues like patience, honesty, etc., don’t “happen.” You become them by being them—which means you choose them on a daily basis.

The question isn’t, “How can I be more disciplined?”

The question is, “How can I practice discipline, right now?”

4. What you notice (and especially dislike) in others is a quality you need to confront in yourself.

Any time you find yourself reacting strongly to a trait in someone else, that should be a neon sign for you to pause, observe, and question where that trait exists in yourself.

Most people know this concept to be true. But the moment they find themselves in a situation where it comes time to practice it, they say, “No, I’m not like that other person.” But the reality is, if you didn’t have that same sort of trait (insecurity, fear, opinion, etc.) within yourself, you wouldn’t even pay attention to it in the first place. It wouldn’t bother you—because you’d be at peace with it in yourself.

Consider these moments where other people trigger you as magnificent opportunities to know yourself more deeply. The key, however, isn’t to ignore them or pretend like they don’t exist. The key is to genuinely ask yourself why you’re reacting the way you are, and what you can learn or acknowledge about yourself in order to grow as a human being.

5. To avoid feeling let down, treat every opportunity as “gravy on top.”

Be careful of giving any one person or situation too much power.

It’s a dangerous game to make decisions in life based on the promises of other people: someone says, “I bet I can get you that job,” or, “I’m going to introduce you to someone incredibly influential.” So many people hear these words and immediately put their full trust into someone else. They bank on other people’s efforts and rely on them to dictate the direction of their life.

You’re far better off charting your own course—and letting the efforts of others add to your defined direction.