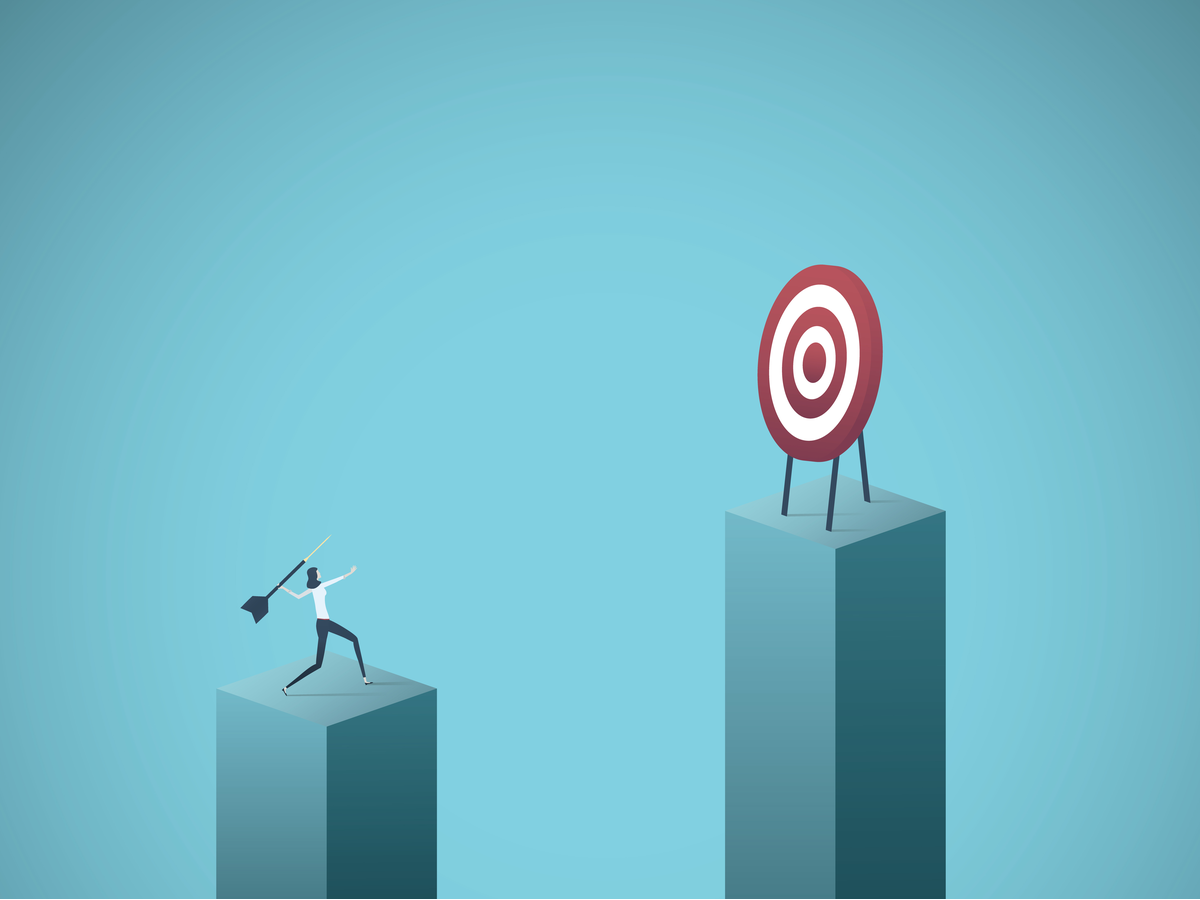 It’s difficult to accomplish anything significant if your personal goals aren’t in sync with your company’s strategy.

Our team didn’t always set specific goals back in the very early days of ThirdLove.

Somehow we were a small enough group that everyone knew what everyone else was doing and why. In fact, I couldn’t even say we were aligned or misaligned, because there simply weren’t goals to be aligned with in the first place.

But it’s impossible for a company to scale and grow without setting goals. And, as an individual, it’s difficult to accomplish anything significant or develop as a leader if your personal goals aren’t aligned with the company’s higher-level goals.

Here’s how to figure out what you should be working on and how to get in sync with your company’s strategy:

1: Get clear on the company’s goals.

Every business needs a list of clearly articulated company goals to give team members an idea of how to choose their personal goals. At the individual level, any goal you set at work should ladder up to one of the company’s stated higher-level goals.

For instance, let’s say the goal for our design team is to bring down our return percentage over the next year. For the technical designers, their individual goals might be to study the styles with the highest return rates and then make changes to bring those rates down. It’s clear how that goal ladders up to support our higher-level goal of decreasing the overall return percentage.

Ideally, everyone on a team should be able to trace the path from their individual goals all the way up to the broader company goals.

2: Align your goals with your manager.

There are only two scenarios in which you might realize that your goals don’t support the company’s larger goals:

First, what you’re doing might actually be important to the company, but for whatever reason, it isn’t on the stated list of company goals. In that case, you need to have a conversation with your manager to make sure that your goal is added to the list. If leadership has missed the importance of what you’re working on, you need to raise your hand and voice that issue.

The second possibility is that the goal isn’t a company priority. If that happens, you need to have a conversation with your manager about how your time is being spent. What is the importance of this project? How does it tie back to the company’s larger goals? Is there something else you could be doing that may be a better fit for the company’s strategy?

If you discover that one of your goals is not a priority for the company, you need to regroup with your manager and figure out which path will get you back on track.

3: Establish the baseline for each personal goal.

To measure progress, you need to have a base for success.

But you’d be surprised at how many people begin working toward a goal without figuring out their baseline first. For example, at ThirdLove we have a certain threshold for return rates. If the rate rises above a certain percentage, that indicates a problem, and we need to pull the product.

But in order to know if there is a problem, we have to know our baseline return rate. We can’t set a goal to improve our overall rate without first knowing what we’re measuring against.

The same concept applies to your personal goals. To advance in a purposeful way, you have to be able to track your progress against a baseline.

4: Be open to change when your goals no longer align with the company’s goals.

When I worked at Aéropostale, one of my projects was helping to launch a new tween brand for the company—and I was highly invested in making it a success. Unfortunately, despite our efforts, there came a point when I realized that it wasn’t going to be successful. I wasn’t going to accomplish my goal.

I still remember how hard it was to let go of that project.

It’s extremely difficult to come to terms with failure and let go of a goal that’s no longer achievable. But your goals aren’t set in stone.

You have to accept that there may be changes in direction or evolution that occurs from one quarter to the next. If your work no longer aligns with the company’s larger goals, it isn’t a sign of weakness to move on and realign. It doesn’t mean you’re a failure or you’ll never be promoted. It just means you’ve tried something, you’ve learned from it, and you’re ready to move on to the next project.

As long as your work is aligned with the company’s strategy, you’ll always find opportunities to develop and accomplish your personal goals.

Getting Heated? Here’s How To Stay Cool During Tough Conversations At Work

Why Emotional Empathy Is A Leader’s Greatest Strength

How To Encourage Workplace Friendships And Increase Team Happiness