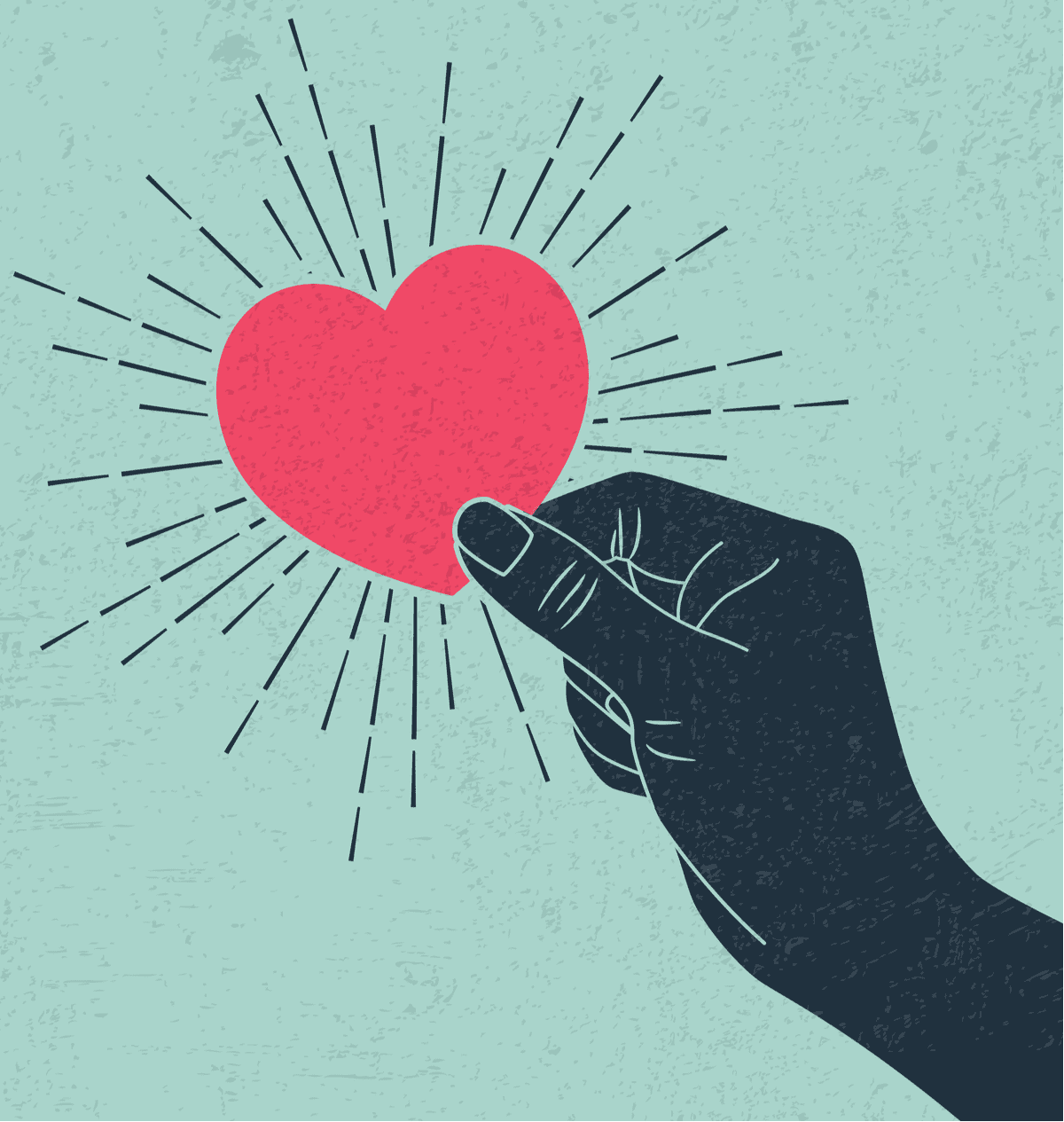 “Emotional” is a charged word in the entrepreneurial world, especially for women.

The typical double standard is that an outwardly emotional male leader is passionate, but a female one is unhinged or neurotic. But this dichotomy misses the benefits of maintaining emotional empathy in the workplace.

And, while some argue it’s a stereotype that women are more compassionate or understanding, studies have shown women’s EQ outperforms their male counterparts in leadership positions.

As a founder, I’ve found a high EQ is an advantage for a number of reasons:

Being aware of how others feel breeds positivity in the workplace.

So much of being a good leader is understanding your team’s needs.

That includes their emotional needs, which is where a leader’s tendency toward strong intuition and strong EQ can come in handy. By tapping into the underlying feelings that drive your team forward, you can bring out everyone’s best side and increase overall performance.

Sometimes, it simply comes down to knowing, “When I talk to this person, I get the most out of them when I phrase things or ask them to do things in a certain way.”

But more than getting a certain result, being in tune with the emotional undercurrent of your office can help your team feel encouraged and heard. People will be happier at work because they feel valued and acknowledged, resulting in a more positive workplace.

Emotional empathy is a way to counteract a negative culture.

On the opposite end of the empathy spectrum is “bro” culture.

The stereotype of this culture is a group of young men who like to party and only associate themselves with others just like them. We see this a lot in business, but especially in startup communities like Silicon Valley. It’s traditionally been an environment where people are not encouraged to speak up about their emotional needs. They’re there to work—and occasionally “bro out.”

These types of offices run the risk of never shifting to a more positive and effective workplace because they can scare off people with strong EQs.

As someone who spent several years in the male-dominated investment banking industry, I’ve found women often choose not to work in “bro” companies because A) it makes them uncomfortable, or B) they can’t fit in and risk being a point of friction.

Or, if they do choose to join this culture, they simply act like bros themselves. Part of my success in investment banking came from becoming one of the guys in my analyst class. I did what they did: drank beer, watched basketball, went to bars. At the time, I didn’t mind because I liked doing all those things—but I also knew it made me more effective in that environment.

When I started ThirdLove, I wanted to create the kind of work environment where everyone could be successful. Some could say that’s a long stretch, but in my mind, it’s better to build a culture focused on listening and collaboration than to have one where somebody is talking over you in meetings.

Being a great leader requires the right blend of emotion and strength.

Not everyone’s going to like you all the time.

If somebody does something wrong, you have to be able to call them out on it.

You must be willing to have more challenging, difficult conversations. To do that, you need a blend of strong emotional empathy and high expectations.

And, as always, you have to trust your own gut instinct. In some cases, that may mean being more emotionally sensitive—and that’s okay.

Because whatever you do, you shouldn’t change who you are. You should find ways to make your own characteristics work for you by turning them into strengths—even if they’re something the rest of the world may see as a weakness.