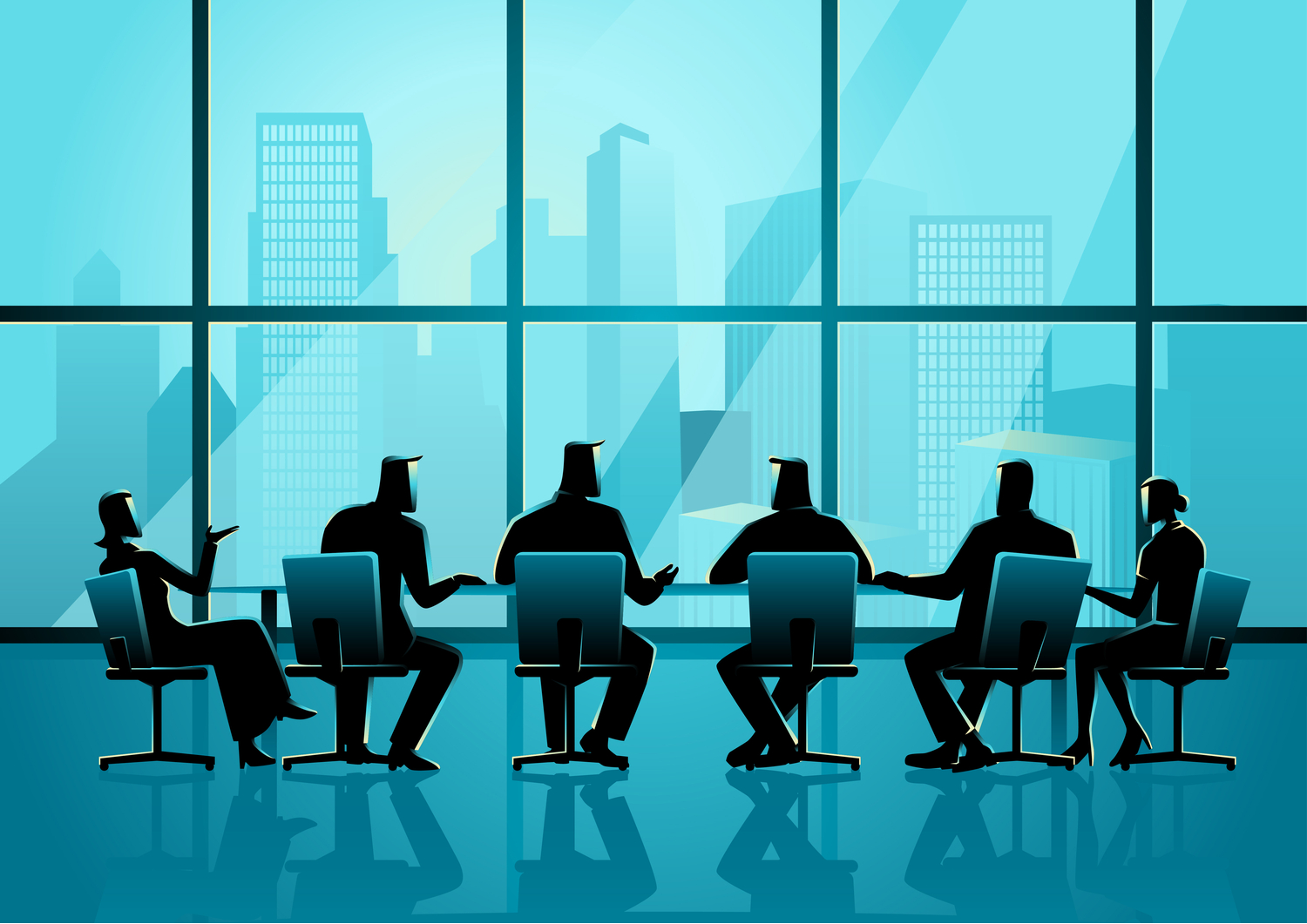 We had the exact type of balanced founder-advisor relationship dynamic he appreciated. And that helped him feel comfortable in what could have otherwise been an uncomfortable position.

By: Paul Martino and Randy Komisar, with Ben Horowitz

Everyone wanted Bill Campbell on their company’s board of directors, but no one could ever get him.

A smart, thoughtful board member can be one of a startup’s most valuable assets. Of course, you don’t want some person fresh out of Stanford who’s never managed anything on your board. That’s not gonna help you. As a founder, you want someone like Bill Campbell, who has been in your shoes and can offer practical advice.

But Bill almost never took board seats, as a matter of principle.

He almost uniformly refused to join boards because of the inherent conflict between the CEO and the board. Bill was, above all, a business coach. And because the board has the power to fire the CEO, he felt that sitting on a board could potentially interfere with his ability to coach the way he wanted. But he did make an exception to that rule—for Ben Horowitz, co-founder of VC firm Andreessen Horowitz.

We dive into the story behind Bill’s lone board seat on Episode 5 of No Bull, a podcast produced by Bullpen Capital that aims to keep the many valuable lessons of the late, great Bill Campbell alive.

ACCORDING TO BEN HOROWITZ, CO-FOUNDER OF ANDREESSEN HOROWITZ

We took Loudcloud, a cloud-computing software company, public when it was only a year and a half old.

Facing bankruptcy, we had virtually no choice. But first, we needed a board in order to meet the requirements for a public company. Bill, knowing we were in a tough spot, broke his golden rule and stepped up to the plate when I asked him to help us out.

One reason he obliged was that he felt good about the nature of our conversations. He knew I was experienced, and he sensed I wasn’t the type of founder who would blindly follow his every word, but instead would think and act for myself. He would give me instructions, I would consider them, and often, I would ultimately disagree with him.

That never bothered Bill at all.

Usually, I’d bring up a fair point—something he hadn’t considered or didn’t even know about—and we’d move forward in agreement. People treated his word like gold, but he operated with profound humility. He didn’t always have to be right, just heard.

We had the exact type of balanced founder-advisor relationship dynamic he appreciated. And that helped him feel comfortable in what could have otherwise been an uncomfortable position.

But one thing Bill really didn’t like or understand was venture capital.

He warned me outright about getting involved with it.

He thought I was a truly great CEO—a better CEO than I thought I was. So he felt I was better suited to that role than that of a venture capitalist. And while I was flattered, I felt differently. I was dead set on building a successful VC firm.

But he still helped out, and he was damn good at it. He knew exactly what type of support system CEOs needed, and he knew how to make a CEO feel like a CEO. While I don’t think he loved being a coach in the VC context, he appreciated any opportunity to work with and motivate CEOs. For example, he came up with the idea for a “CEO BBQ,” where I literally invite a bunch of CEOs to my house and you can just hang out and talk so you feel like a CEO.

When we started the VC firm, we had a rule that everyone on our board had to be former CEOs—that came from Bill.

We had seen too many high-anxiety VCs without startup experience on problematic boards. These types would panic and turn against their CEOs as soon as things took even a slight turn for the worse, mainly because they couldn’t relate to the CEO’s situation. So we went all in on people who had been in the founder’s shoes before.

We borrowed that philosophy from Bill. And, in theory, it was a sound strategy. But venture capital is the one thing Bill got wrong, at least in part. An all-former-CEO board didn’t really work out, because the average CEO simply can’t translate their experience to the board (or any situation) like Bill could.

But he gifted us another valuable lesson during this time: Before you make a business decision, you have to see it through the eyes of everyone in the company.

When we sold Loudcloud, I knew it was the right move. Our product was flawed and we were facing bankruptcy. But when I called Bill to tell him I was headed to New York to announce the sale, he said, “You can’t do that.”

Instead of being excited about the lifesaving deal, his first thought was the team—he reminded me that as soon as it was announced, people would know that layoffs were coming. He told me he thought it would be best for me to be there with the company and execute on the layoffs within five minutes of the news coming out. That way, everyone would know where they stood.

He responded this way in part because he cared so much about people, and in part because he could see how all those moving parts and people might affect the deal. Bill was an expert deal-maker with uncanny foresight. He envisioned every potential problem and handled the delicate process with thoughtful care.

What struck me most about Bill, though, was how tremendously, genuinely interested in people he was. Everyone. Who they were, what their skills were, etc. He knew me so well it was scary—in a good way. I don’t think anyone will ever know me as well as he did.

That’s what I miss most about Bill.

To listen to the full episode, check out the No Bull podcast honoring one of the world’s most esteemed business leaders, Bill Campbell.