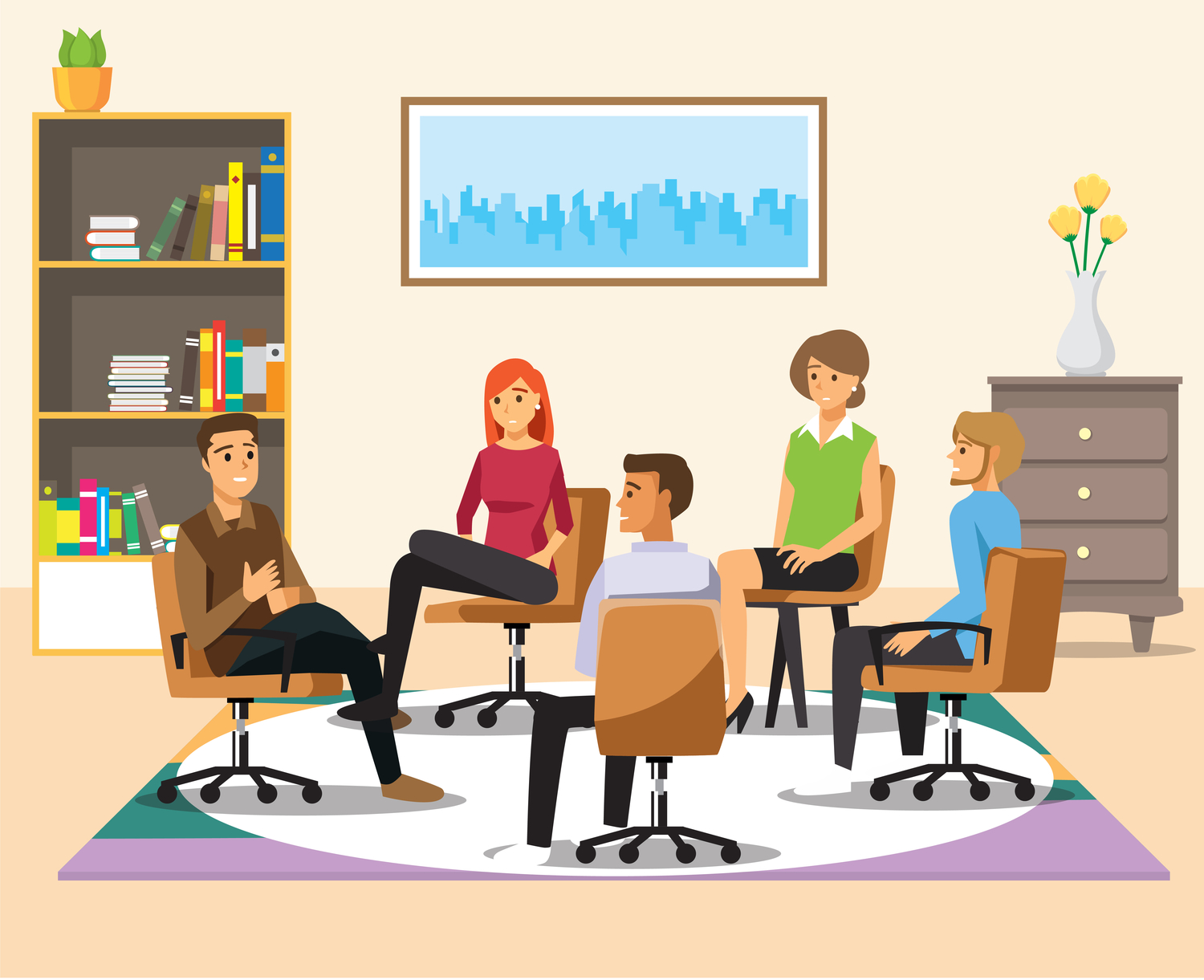 What do Steve Jobs, Larry Page, Sergey Brin, Ben Horowitz, and Sundar Pichai have in common?

These storied business leaders were all coached by the late, great Bill Campbell. Up and down Silicon Valley, you find Bill’s influence. It seems like at every successful company, there’s someone on the leadership team who was a “student” of Bill’s. He taught so many so much, myself included.

Since his sad and untimely passing in 2016—and with the recent release of “Trillion Dollar Coach,” a book about Campbell by Silicon Valley heavyweights Eric Schmidt, Jonathan Rosenburg, and Alan Eagle—I’ve been reflecting on my own experiences with Bill. The authors depict him exactly as I remember him: loving, genuine, firm when necessary.

Here are five amazing experiences I had with the legendary Bill Campbell. And I know he’d be delighted to have me share them and have others continue to learn from him.

1. He cared about every one of the hundreds of people on his teams—and made sure they knew it.

I started off my career as a product manager at Claris, an Apple software subsidiary where Bill served as CEO. As an entry-level team member in a company of several hundred, I was surprised when Bill began visiting my cube for weekly chats. I vividly remember his penetrating gaze and genuine interest in my work and my life.

He made me feel special. He made everyone feel special. In fact, I was pretty certain I was much more special, because he’d walk away and I’d feel like a million dollars.

You’d be at a company meeting and a new hire would raise his or her hand. Sure enough, Bill would say, “Yes, Javier,” and you’d think, “This guy started in tech support on Monday, for crying out loud. And Bill is already calling on him by name!”

But that was Bill. He knew everyone’s name. He even knew my husband’s name.

When I was pregnant, he stopped me in the hall and said, “You know what your most important job is?” He pointed at my stomach and said, “To be a mom to that one.” Then he gave me a speech about how the company would be fully supportive throughout my pregnancy and becoming a mom.

In that moment, my loyalty doubled.

It may sound obvious that knowing and caring about people does wonders for their motivation,

but how many CEOs do you know who are this connected to each team member?

2. Bill Campbell taught me that when something goes wrong, you need to weather your circumstances and move on.

Once, a product I was managing got canceled before production due to budget cuts. I was upset, and, Bill—who had an uncanny ability to sense when a team member was feeling off—took notice. One week to the day after my project was killed, he called me into his office.

He said, “You know what? You get one week to mope. I get it—you poured your heart and soul into that thing. We felt bad we had to cut it, but we did. Now, your week is over. Time to get your energy and enthusiasm back. Time to get back to the Jaleh we know and love.”

Then the most astonishing this happened. I walked out of his office and the cloud lifted. Instantly. What he said—and the firm but loving way he said it—inspired me to bounce back.

3. Bill loved people, but he was dead serious about business. This was a powerful balance.

At Claris, I once hired a hard-working and eager-to-please intern named Jenny. Jenny was meticulous, but she got unlucky one day. She lost some competitive notes because she forgot to grab them off the roof of her car as she was putting her things inside and driving off on a Friday. Panicked, she and her boyfriend literally drove up and down the 101 trying to find them.

On Monday morning, Jenny arrived at work, feeling nervous, to a message on her desk that said, “I have your notes.”

It was signed “Bill.” To almost comic misfortune, he’d been the one who’d found them fluttering in the street and had decided to pick them up.

She told me about this with an ashen face and churning stomach, terrified of what would happen next. Later that morning, Bill pulled me into his office and explained that he’d found the notes and picked them up thinking he could learn something from a competitor. He sternly told me, “You better tell your intern she can’t be losing notes with sensitive info about our company.”

Honestly, the situation was kind of funny because Jenny was such a diligent, careful person. But Bill was serious, and he taught us both that you can care about people and still insist on running an excellent business with the highest standards of performance.

4. He helped people spread their wings and brought out the best in them.

Leadership has very little to do with how many decisions you make or how many people you have reporting to you. Truly great leaders create work environments where people flourish and grow.

It’s a leader’s job to put down some soil, plant the seeds, and water the plants. But then you need to step back and watch the plants flourish. It’s that balance between coaching and setting people free, taking an interest but not deciding for them, being there as a sounding board but allowing them to draw their own conclusions, all while making sure they learn from their mistakes. Nobody understood that better than Bill Campbell.

Bill once put me in charge of a company-wide packaging redesign, which was a big project for me at the time. Up to that point, our products didn’t stand out on the shelf.

So there I was, a fairly junior team member in charge of an entire packaging project, including branding and design. It was a true growth experience. I was so inspired and motivated. I grew. I learned. And when that new design landed on the shelf, I celebrated along with the rest of the team.

Bill took a chance on me with that project. And I worked to make it successful like my life depended on it.

5. The connections he made were for life.

Bill and I went our separate ways after Claris. But even 20 years later, he popped up in an unexpected way.

The baby he had pointed at in my stomach two decades earlier—my daughter, Valerie—ended up interning at a company where Bill was coaching the CEO. Bill ran into Valerie, saw her name tag, and realized she was my daughter. In his gruff, raspy voice, he said, “Jaleh’s your mother? Best goddamn product manager I ever hired!”

When she told me about the encounter, I turned the words over in my mind, treasuring the thought. He didn’t have to share a compliment like that, but that’s just what Bill did.

Bill deserves to be remembered as the Trillion Dollar Coach. It didn’t surprise me, in reading the book, to learn that after he assumed the mantle of coach, he never accepted a dime in return for his priceless counseling sessions, all while helping to create what the authors estimate to be a trillion dollars of value. He did it for the best of rewards: because he truly loved people, seeing great companies do great things, and playing a part in the success of others.

Everyone Deals With Difficult People At Work Sometimes. Here Are 7 Ways To Diffuse Sticky Situations

Why I Prioritize Hiring Good Writers, Regardless Of The Role—And 7 Ways To Improve Your Writing Skills

Mastering ‘Deep Work’ Will Make You More Competitive. Here Are 10 Ways To Get There