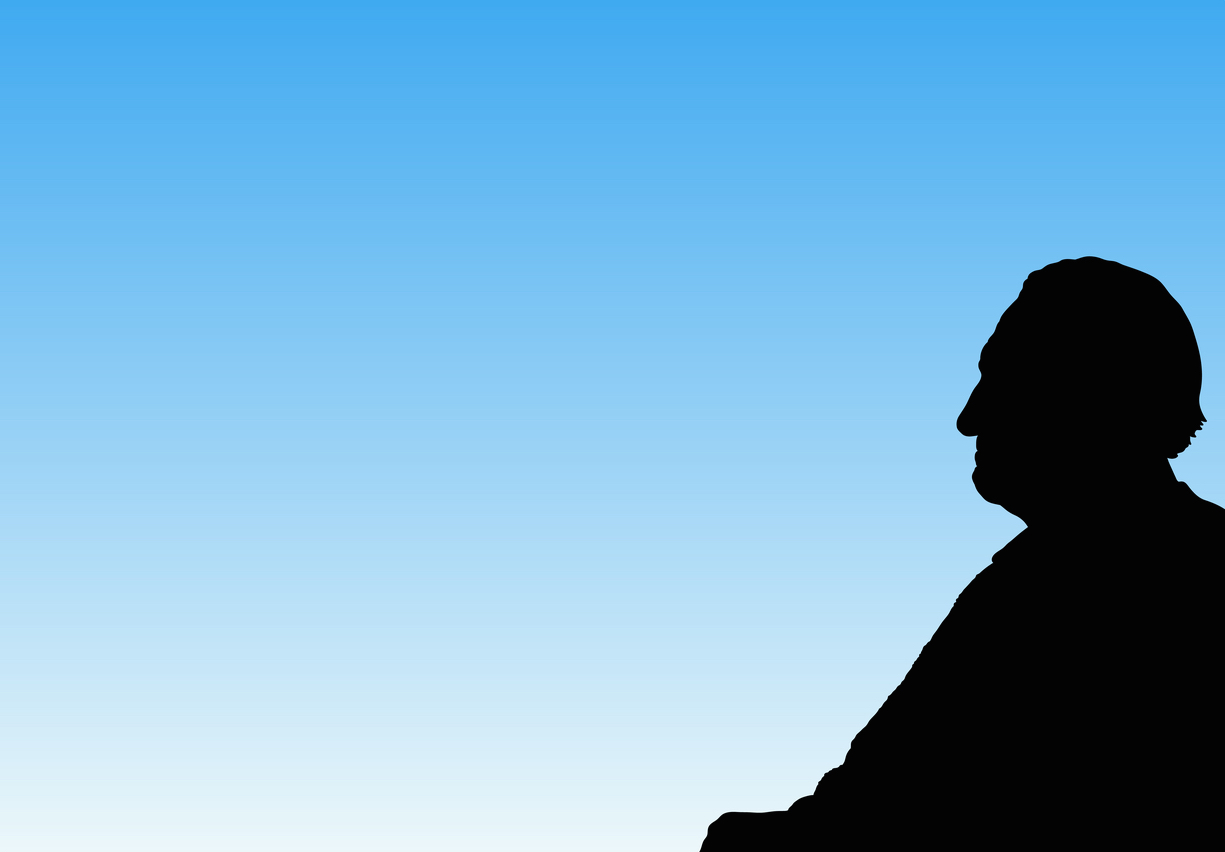 By: Paul Martino and Randy Komisar, with Kate Bocci

Bill Campbell always lit up when he saw or talked about his stepdaughter, Kate Bocci.

After Bill passed in April 2016, Kate wrote a beautiful piece for what would have been his 76th birthday, August 31. “He had the profound ability to touch the hearts of each person he met. He loved us all equally. He didn’t have favorites,” she wrote.

Kate was a profoundly important part of Bill’s story. Even to his stepdaughter, Bill was a coach first and foremost. “He dreamed. He challenged and believed in the power of knowledge, in learning and expanding our horizons: How to work with people, to collaborate,” she wrote in the post. Today, Kate draws from that wisdom as a product manager at YouTube.

If you’ve been following this series, you know we’ve already described Bill as a business coach. Here, Kate describes Bill as a football coach, stepfather, and husband to her mom—roles equally if not more important to him.

I first met Bill, appropriately, on the football field.

I remember this engaging, animated man in a leather jacket, jeans, and a baseball cap walking around hugging everyone on the sidelines of a Sacred Heart High School football game. That was the night his daughter Maggie introduced me to him.

Maggie was in the same class as my brother Matthew, who was a fantastic football player. Like Bill, he was undersized but made up for it in heart and grit. Bill took my brother under his wing and pushed him a little harder than he did the other players. Fast forward one year, and he was pulled up to varsity as a sophomore, which was a pretty big deal.

Bill was always very present when he was coaching someone—even when Steve Jobs called.

One of my best friends, Tyler Vidal, loves to tell this story: During football practice, Bill would be running around, shouting, huffing and puffing and blowing his whistle, and often, his phone would go off—but he would never answer it.

Once in a while, he’d raise the phone up so the whole team could see, point at the screen, and show them that Steve Jobs was calling. Then he’d hit decline and say, “This is your time.”

He dated my mom for years, but no one thought they would ever label it.

I remember getting a call from Bill one day during my freshman year of college. We talked all the time, so this was normal. He told me he wanted to ask me a question. I said, “Sure. What’s up?” That’s when he told me he wanted my permission to ask my mom to marry him.

I apologize for the profanity, but this is just how Bill and I talked to each other—I said, “Are you f*****g kidding me?” Of course, he wasn’t.

At the time, he was already sick. He said, “I could have four weeks or 100 years. I don’t know how much longer I have. But if I have four weeks, I want that last bit of my life to be with your mom.” I cried and told him yes, of course.

He didn’t make a big scene out of the proposal—he asked my mom at her birthday party at our house. The wedding was in a magical setting on a lake at a family friend’s house in Whitefish, Montana. Bill cried when he saw my mom.

It was a humble, intimate event, even though they could have invited hundreds of people who would have loved to attend. We tied Bud Light cans to the bumper of Bill’s Suburban.

Family and staying true to your roots was everything to Bill.

Bill had dozens of “families” in different places.

His roots, of course, were in a small rust-belt steel town outside of Pittsburgh: Homestead. Sure, he donated lots of money and set up foundations there. But what meant even more was the simple fact that he went back to Homestead every year.

The Columbia Lions were another one of his most cherished families. He’d go back to Columbia for homecoming every year and take the players—past and present—out for drinks. He’d make sure the younger generation joined them so the older guys could share valuable lessons and hear how the program was progressing.

Bill also really built up the football program at my high school, Sacred Heart. But it wasn’t just the athletic department he cared about. He made great efforts to improve the theater and arts programs, too. He wanted to make sure everyone had the facilities and resources they needed to shine. He recognized everyone and wanted everyone to have opportunities.

Bill was so focused on giving back and helping to lay a strong foundation for future generations. Especially in the places where he had family—which was every single place he spent time over the course of his life and career.

People always ask me who Bill was and what made him so special.

It’s simple. He stuck to the lessons we all learn in daycare throughout his life: treat others the way you’d like to be treated, look people in the eye, be kind.

In some ways, Bill was like a child who was never jaded by society. Despite his great success, he was never driven by money or things. Bill really, genuinely only cared about people.

The night before Bill’s funeral, I went to his favorite sports bar.

It was a sad but special visit. I sat there putting together a slideshow and deciding what stories to share at the funeral.

A guy saw me sitting there in my pajamas with my laptop. We started talking and he told me he’d flown in for Bill Campbell’s funeral even though he’d only met him once for all of ten minutes. The short interaction meant that much to him.

He asked how I knew him, and I explained I was his stepdaughter. A bit awestruck, he asked what it was like to be so close to Bill. I told him, even if he only met Bill for 10 minutes, he essentially knew the same Bill I did. Because Bill acted the same toward everyone: with love, respect, and compassion.

At his funeral, I delivered a eulogy titled WWBD—What Would Bill Do? But really, I should have called it “What would my best self do?” Because that was his message and intent with everyone he influenced. More than anything, Bill wanted every person he cared about—which was a lot of people—to become their best selves.