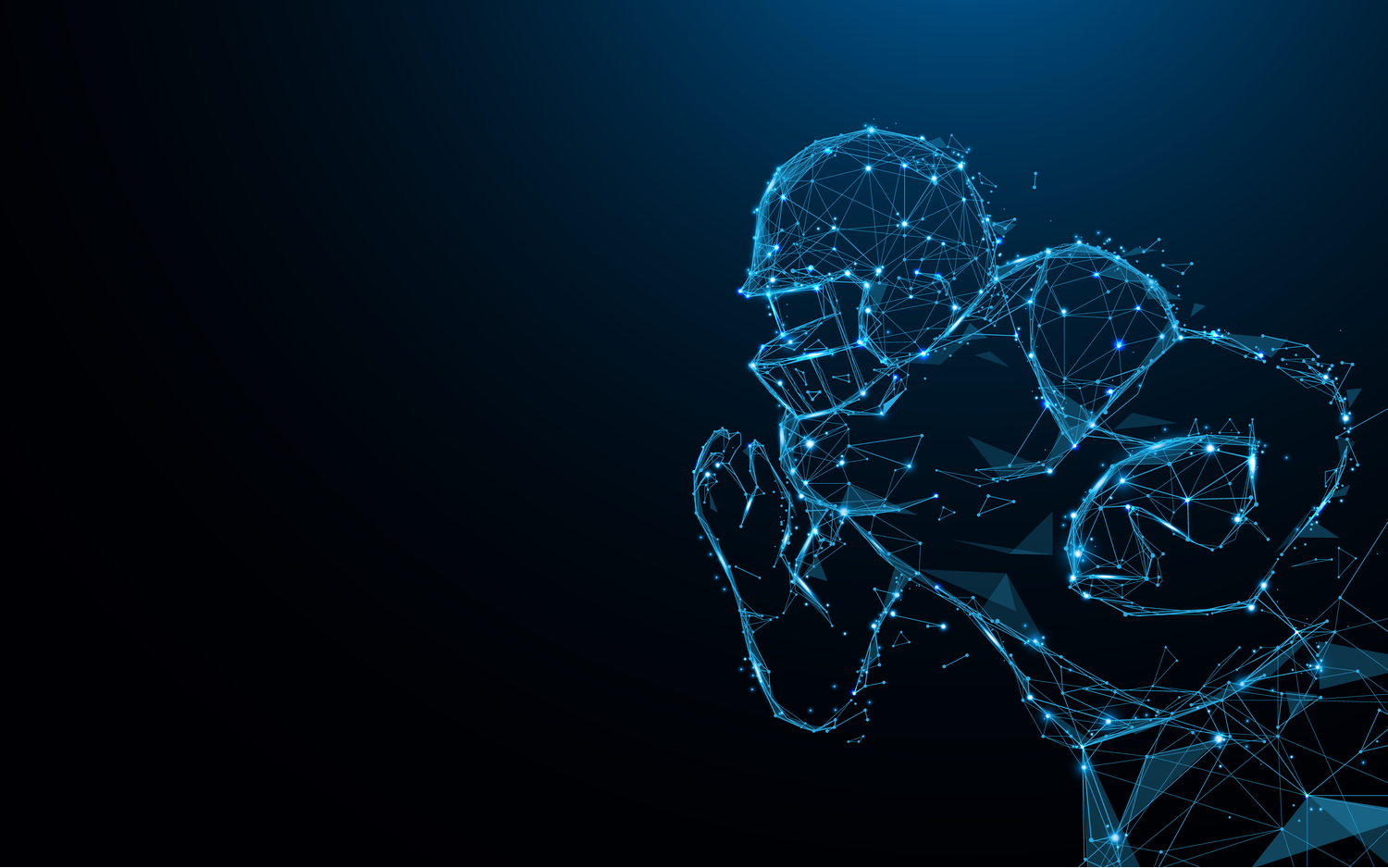 By Paul Martino and Randy Komisar, with Dave Kinser

Dave Kinser, a business leader within some of the world’s most prominent companies over the past few decades, knew Silicon Valley legend, Bill Campbell, better than most.

In fact, he was one of his closest friends.

They had so much in common—from sports to their love for business, family and charity work—that they remained part of each other’s lives for many, many years. When Bill Campbell decided to spin Claris out from Apple, Dave was the final hire on the new management team he was building. Fast-forward to today, and Dave serves as an advisor to a number of companies, including OwlCam, Noon Home, and Handle Financial.

In Episode 7 of Bullpen Capital’s No Bull podcast, Dave sheds some light on who Bill really was—not just as a professional, but as a person. The No Bull podcast is dedicated to keeping Bill Campbell’s lessons alive in as simple and conversational a way as possible—exactly how he interacted with us.

Here, Dave describes how he went from butting heads with Bill to becoming one of his best friends, talks about Bill’s internal battle with his rust-belt, football-coaching origins, and paints a full-circle picture of Bill’s storied life (and how, more times than not, they butted heads over a difference of opinion).

ACCORDING TO DAVE KINSER

I first met Bill—the greatest man I’ve ever known—in 1983, when he joined Apple as head of marketing. At the time, I was a division controller for distribution and service. So it wasn’t until he moved up to head of sales and marketing that we began working together closely.

To be honest, we didn’t get off on the best foot.

Bill wanted things done in a certain way—a way that I knew just wasn’t feasible. When I tried explaining that to him, he didn’t appreciate it. In his mind, I was saying, “I don’t want to do it that way.” But I wasn’t trying to be stubborn, I was just being honest with him about what was going to work.

Even at that point, I liked and respected Bill. But I definitely wasn’t one of his buddies.

That all changed when I joined Claris as an operations manager.

Honestly, I didn’t think I’d get the job because of my past battles with Bill.

During an interview, Bill looked me dead in the eye and said, “You know what? You showed more loyalty to Roy Weaver than to me.” I responded, “Well, that’s true—I reported to Roy. In this position, I’d be reporting to you, so I’d be loyal to you.”

He thought about that for a bit, then his demeanor flipped. He agreed with that rationale—especially because loyalty was always one of his most valued virtues. That conversation (plus recommendations from Donna Dubinsky and Danny Shader) convinced him I was a solid final piece of the Claris management team.

The dynamic at Claris—when I was working for Bill instead of with him—helped our relationship greatly. When I warned against one of his ideas, he recognized that I was simply telling my truth. Eventually, he trusted me implicitly.

His impact on my life outside of work was just as profound, though.

Outside of work, Bill was a blast. He just wanted everyone to have fun and be comfortable.

He became really close to my family, who all admired him. To my kids, he was like an uncle. My oldest son will often say, “That sounds like something Bill would do.”

One of my favorite Bill-isms came from his football days. Early on at Apple, he liked to tell people they “had the personality of a blocked punt.” He eventually gave that one up, though, because he decided he should separate football coach Bill from Silicon Valley Bill.

One time at a party, I walked up to him and said, “Hey, coach.” Before he even spoke, I could tell from his body language that he didn’t like it. He totally cringed. I quickly explained that I said it out of respect—both my dad and brother coached high school football. He relaxed and we chatted for a bit. But at the end of the conversation, he asked me not to bring up him being a former football coach again.

He was slightly insecure about his past at that point. He worried people would view him differently—as dumb, perhaps—knowing he was a former football coach.

But once he became a management icon, he looked back and thought, “Wait a second, I’m proud of that part of my life.”

Later in his career, everything came full circle for him when he began to get involved with different football- and community-related causes.

Bill basically rebuilt his hometown high school in Homestead, Pennsylvania, donated a firetruck, and gave money to both Columbia and Boston College. But he was, by far, most proud of a particular philanthropic initiative: The William V. Campbell Trophy.

Bill had a special appreciation for great athletes who also excelled academically. The award, which was established in 1990, acknowledges the player who is “the absolute best in the country for his academic success, football performance, and exemplary community leadership.” Tim Tebow, Peyton Manning, and Chad Pennington are just a few of the recipients of the trophy, which is considered the most prestigious academic award in college football.

I often joined Bill on his favorite trip to an annual College Football Hall of Fame event in New York. We went to a few Super Bowls together and took plenty of fancy fishing trips, but there was nothing Bill enjoyed more than hanging out with a group of 12-14 standout college football players who also valued academic success.

It wasn’t his influence on Apple or Intuit that meant the most to Bill—it was, without a doubt, this type of community-oriented work that he was most proud of.