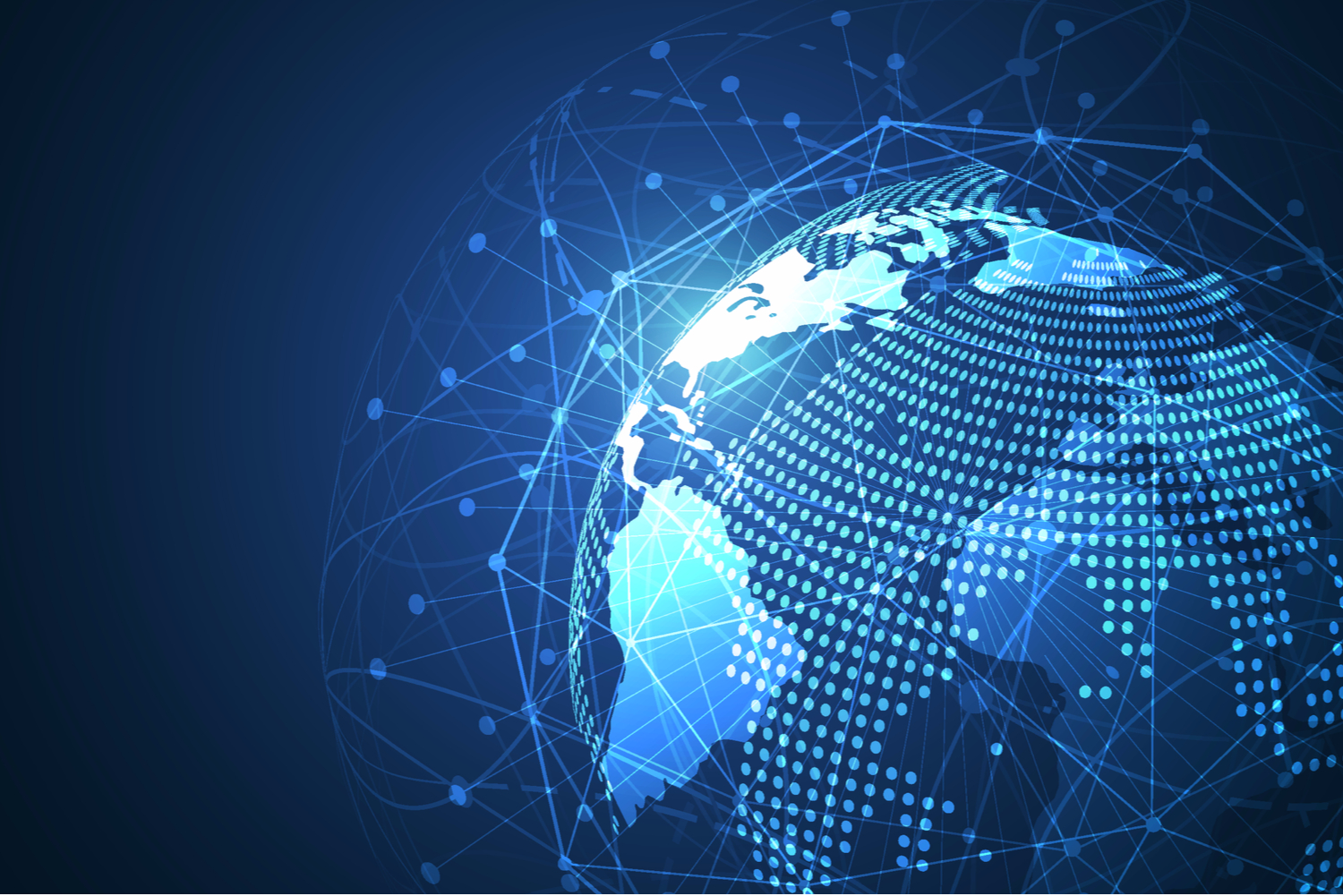 Entrepreneurs today, especially, have a duty to consider the global impact of their innovations.

In 1987, a writer by the name of Frank White coined the term “overview effect.”

The term came from a study that documented astronauts who experienced the same cognitive shift in awareness when looking at the Earth from outer space. American astronauts, Russian astronauts, Chinese astronauts, they all described the sensation of looking back at the earth as an “awakening”—a mental transition where they realized that earth isn’t “separate.” They saw this planet, saw it floating onto itself with this tiny layer of ozone separating human life from space, and suddenly became aware of the fact that we are all connected to the same destiny.

This study became a book, The Overview Effect: Space Exploration and Human Evolution, as well as a short documentary.

We are now at a point in history where humanity as a whole needs to begin thinking about their global impact in a similar way.

Not all of us will be fortunate enough to go to the moon to shift our perspective.

However, with the exponential rise of information and connectedness, we now know that we are no longer separate. Thousands of years ago, we weren’t aware of what was on the other side of the world—or, in some cases, on the other side of a mountain range or ocean. And because we didn’t know, we had the excuse of being able to say that we were “fending for ourselves.”

But today, we can explore almost every crevice of the world simply by typing the destination into Google Earth. We are no longer “single individuals” driven by our own egoistic survival. And we know, beyond a shred of doubt, that we all share the same planet, the same resources, and ultimately, the same future. That means whether you’re an entrepreneur working on solving sustainable energy, or a politician working to pass laws against pollution, or even an everyday citizen making the decision of whether to recycle or not, in every action we take, we all need to be considering our global impact.

Last year, the CEO of Blackrock, Larry Fink, sent a letter to all his CEOs stating that we — as investors and entrepreneurs—need to stop putting “profit” ahead of social impact.

The consequences we are now facing on a planetary level are no longer dismissable. There’s a laundry list of problems we’re currently facing: deforestation, soil erosion, overfishing, CO2 build-up in the atmosphere, severe droughts, wildfires, and other extreme weather events. We see these repercussions every single day. We know the planet is overconsuming its own resources, and we are deliberately creating unsurvivable conditions for flora and fauna within every region of the world.

The question is: when are we going to take responsibility for our actions?

Entrepreneurs today, especially, have a duty to consider the global impact of their innovations.

When we started building the Hyperloop, this question was at the forefront of my mind—all of our minds.

We were not talking about changing one aspect of the California highway system or optimizing for any particular transportation route. We were re-imagining the global business of transporting people, starting with a white canvas.

From the very beginning, we were aware of the global reach of what we were working toward and how we had to look at the world from every single region’s perspective. We weren’t just re-imagining transportation in America, where highly populated cities are separated by long and distant routes. And we weren’t just re-imagining transportation in Europe, or Africa, etc. Each of these countries optimizes and tries to solve problems based on what they deal with on a day-to-day basis. When dealing with such global issues, it’s easy to fix one problem while at the same time creating 10 more. So the most difficult part for us was to see each of these different social constellations as unique and yet simultaneously understand how they are all interconnected, and design something that works everywhere.

When you’re designing something like the Hyperloop, for example, you need to be very careful about how you’re trying to “solve” your interpretation of reality. You might only be solving one piece of reality, relative to a specific geographical area, in one specific social context. But that doesn’t mean you’re actually touching the root of the problem. When approaching innovation from this sort of “overview” lens, impact then has to come first. Not profit. Because the decisions we make as a company will end up affecting millions of people, all over the world—which means the way you arrive at those decisions, by definition, has to be different.

You have to start with the planet as a whole.

Not your singular view within it.