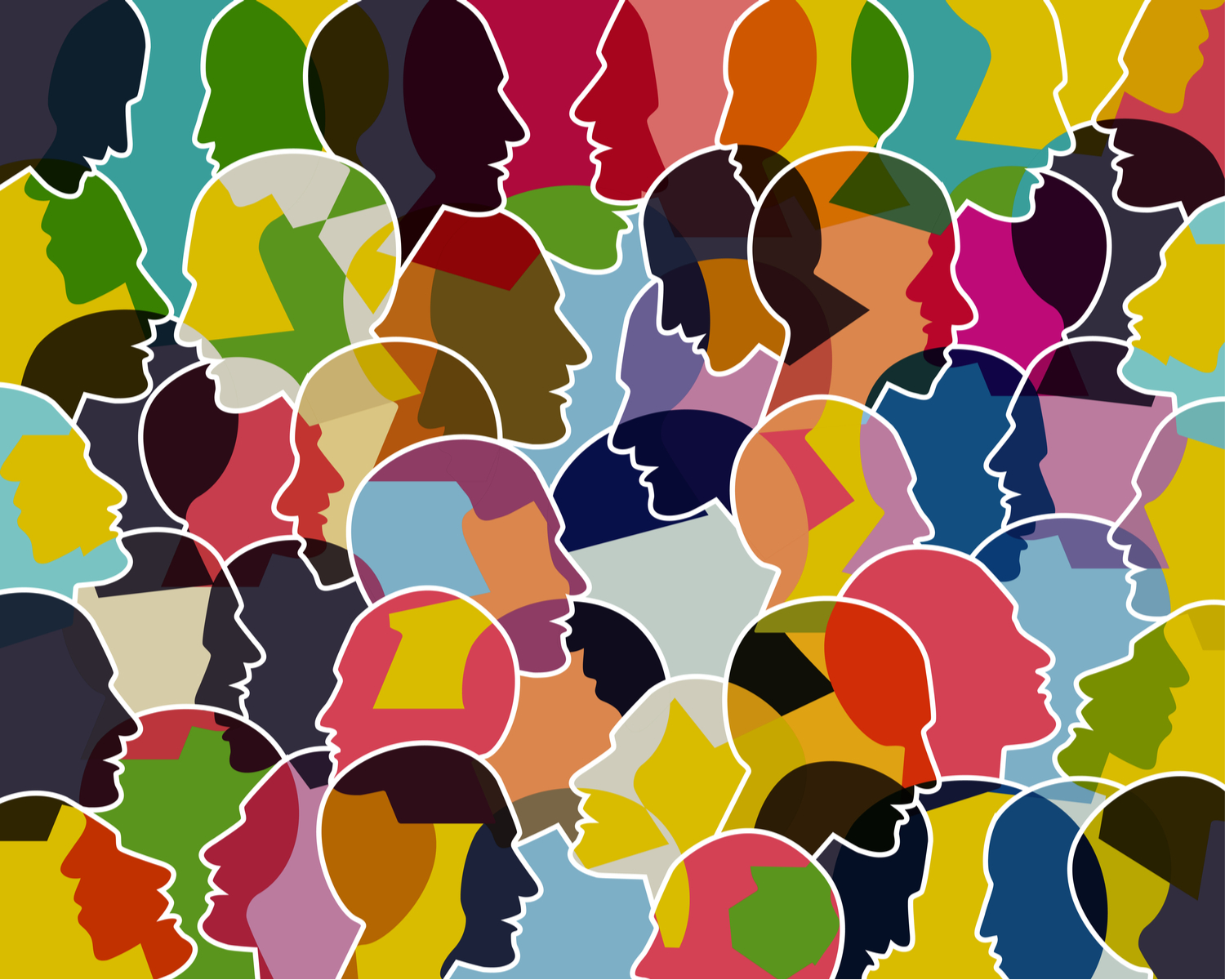 The trouble with mentors (or “mentor figures”) is they’re largely inaccessible.

I don’t know anyone I would consider a formal mentor.

Over the course of my career, I’ve learned a lot of different lessons from acquaintances, colleagues, and peers—but I’ve never had a single person I would consider a formal mentor. I realize this isn’t a universal truth, but in my case, I always found myself learning more from the people around me. They didn’t need to be a startup veteran or a massively successful executive. They didn’t even need to be that much further along in their careers than myself. They just needed to know whatever it was I wanted to learn myself—and be willing to share it.

In short: I didn’t have a mentor. But I sure learned a lot from my peers.

The reason why I think this is such an important topic is that a lot of young professionals these days forget just how knowledge is immediately accessible to them—if only they’d look around. This was actually one of the realizations that inspired my second company, Olmo, and this idea of connecting like-minded people directly. The trouble with mentors (or “mentor figures”) is they’re largely inaccessible. The likelihood of someone much further along in their careers taking the time to answer your question or guide you in the right direction is slim to none.

But the truth is, someone at the top of the totem pole isn’t the only one with that knowledge.

Chances are, the answer you’re looking for could be shared by any number of people already in your immediate vicinity. And by letting go of this need to be handed the “secret to success” by someone at the top of the business world, you’re able to open yourself up to so many more opportunities and more meaningful ways to “network”—not in the sense that it’s transactional, or a “formal mentorship,” but because it’s organic. It’s real. It’s just two friends sharing what they know with one another.

Here are a few more reasons why informal peer groups are the future of the professional world:

Many people don’t think of peer groups as an actual resource because they’ve never been exposed to them.

They’re used to traditional networking, where they have general contacts they can compare notes with. They may even have a few colleagues they’re comfortable asking for feedback from, whether that’s a fellow marketing associate in their department, or, on a higher level, one CEO talking to another.

But very rarely do working professionals consider an informal peer group as an avenue for success—but they should.

Peer groups exist for every type of job on the market. There are Facebook groups, local meet-up groups, fireside chats, etc. The most important part is that these environments are generally low-key, low-pressure, and low-maintenance while still providing professional resources like advice and connection. You can arrive at your peer group knowing that this is a place where people just like you are going to ask questions, get help, and boost one another without having to worry about looking impressive or maintaining good graces with their boss.

One of the things we’re building into our app, Olmo, is the ability for peer groups to talk privately together outside of structured meetup environments.

For example, groups can create a thread on Olmo where one person could provide context on what they’re looking for feedback on. Then, the group can chime in and offer advice from their own personal experiences. The intention here is to create a safe, confidential environment where people can get objective feedback on very specific issues without having to ask someone to coffee every single time. And to create that experience, everyone on Olmo is double opt-in—nothing happens unless both parties agree.

The bonus here is that people are much more open to making new connections if it’s centered around something specific. This is why we’ve seen such a drastic rise in highly targeted Facebook and LinkedIn groups over the years—because people want to learn and connect with people “just like them.” Unfortunately, many of those groups miss the true intention, which is to create individual, one-on-one connections that last all throughout their careers—which is why peer mentoring in the future is going to be less about mass-adding members to your Facebook Group, and more about creating individual, meaningful relationships.

One of the biggest problems with other mentoring groups—the more formal ones designed specifically for people to show up and feel “mentored”—is that the values are front-loaded.

They’re pre-set according to general standards, not specific to the people actually attending the seminar or conference. Mentorship, especially when some sort of “exchange” occurs at the onset, tends to be more about selling seats at a mastermind event than actually creating a long-lasting relationship. Which means people only get the value up until a certain point. After the third or fourth meeting, the value goes down.

But with informal peer groups that engage with specific issues raised each time by their members, the value is ever-evolving and growing with time. The idea is to meet people you can grow with over time—and whom you can eventually reciprocate with the value of your own. You see this happen when people twenty or thirty years into their career look back and say, “You know, so-and-so was right there with me during those early years, and we’ve remained close friends to this day.” That’s a peer connection that lasted a lifetime.

And that should always be the goal.

3 Big Challenges To Imagining The Future Of Work

The Unlikely Journey Of Becoming A Founder: From A Blue-Collar Upbringing To A Successful Exit (And Later, Warner Bros)

4 Ways Millennials Should Be Thinking About Networking In 2019

I'm a repeat entrepreneur currently focused on Olmo, a mobile app that makes warm professional introductions so people can make better decisions and enjoy greater access to opportunities. We're currently in private beta and will launch in the coming months. The app looks awesome and we're making great connections every day. Sign up on www.olmo.io to request early access.