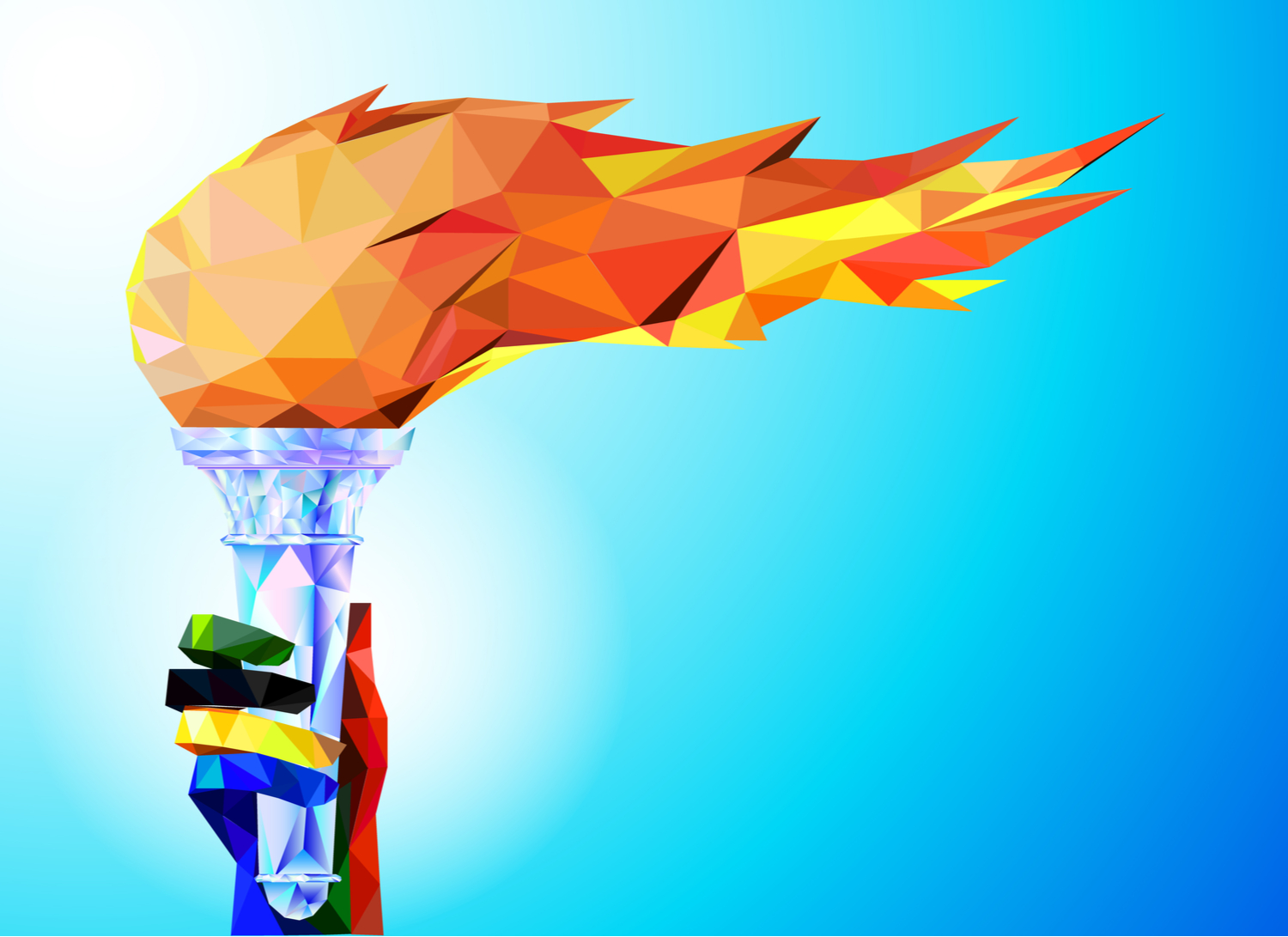 For starters, she’s the Muhammad Ali of beach volleyball—the undisputed greatest in the game. She owns three Olympic gold medals. 133 career victories. And she’s a two-time Sportswoman of the Year Award recipient.

I was pretty pumped to chat with Kerri about her career—and more specifically, her philosophy on drive and inspiration. On the podcast, she shared why being an inspired person and living an inspired life mean so much to her.

In this article, I list the most insightful takeaways from that incredible conversation. So get out your notepads, because this inspirational woman and athlete has a wealth of valuable life advice to share with you.

To Kerri, discipline is “a beautiful word.”

As former Navy SEAL and famed author Jocko Willink says, “Discipline equals freedom.” It’s also the title of his best-selling book—and is a life philosophy Kerri fully subscribes to. Personally, she defines discipline as “showing up and doing what it takes on the daily.” She says having discipline in her life “allows me to breathe, it allows me to accomplish, and it allows me the space to maneuver in.”

To Kerri, discipline is mindfulness, awareness, and fortitude. Over the years, she has learned to deeply think about everything she consumes—from social media to books to food. She’s become more sensitive with age (a good thing) and recognizes that everything she interacts with affects her in some big or small way, both mentally and emotionally. She remembers a time in her life when she didn’t pay enough attention to her influences and is happy to have grown up in that sense: to have become more disciplined.

And for Kerri, that love is undying.

Most recently, she and Brooke Sweat took home third place at an FIVB World Tour 3-star tournament in Sydney, Australia. 10 years ago, she would have considered that a failure. But today, she puts the result in perspective by acknowledging and appreciating the wins it took to place at all.

Above all, Kerri attributes her success to her love and desire to win. She views winning as “amazing, beautiful fuel” that keeps her going. “Winning is a habit that gets into your psyche and drives you crazy,” she said. “I love winning more than I hate losing.”

And, above all, she attributes her ability to win to her mental strength—“to compete at the highest level, you have to have your brain trained,” she said. What separates elite athletes from great athletes is less about skill and more about mental fortitude during crunch time, according to Kerri.

Kerri liked to call crunch time “tight moments”—until recently. During a session with Michael Gervais, the host of “Finding Mastery,” a podcast that “explores how the best in the world master their craft,” Kerri discovered a way to better frame those high-pressure situations.

When Gervais noticed Kerri reference a “tight moment,”  he interrupted her and said, “Kerri, there are no tight moments. It’s just another moment. You’re making it tight. Let’s reframe it; let’s call it a competitive moment.” She liked the idea of “competitive moments” a lot better. Especially once she realized that “all I’m there to do is be competitive and show up.”

When Kerri shows up, she makes sure she’s done what it takes to feels right mentally, because she knows that’s the best way to execute during competitive moments—and because, more than anything else, she loves winning.

How she came to feel right at home as an Olympic gold medalist.

On the biggest stage in the world, of all places, is where Kerri feels most at home.

“I’m just an athlete playing a game I’ve played since I was 10 years old. At the Olympics, it’s so fun.” Of course, the noise, media and sheer weight of the Olympics can certainly distract an athlete from truly enjoy themselves—but only if they allow it. Kerri makes sure she always has fun at the Olympics by “creating a bubble” around herself. This mental bubble blocks out noise and helps her feel safe, focused, and poised to compete well—and helps her have fun while competing.

Why her company is “her baby.”

Kerri knows how good it feels to hang a gold model around her neck after a hard-fought win on the court. Now, she craves a similarly fulfilling feeling from entrepreneurial success.

“The business world is really exciting. I feel like I’m getting a master’s degree every single day, learning so much. It’s a hell of a world,” she said. Last year, she launched p1440, a technology and event platform aiming to “redefine and modernize beach volleyball.” The company’s four pillar offerings include competition, health and wellness, personal development, and entertainment.

Kerri frequents major events to market the company, where she enjoys speaking passionately about the bright future she envisions for the sport she loves. “I don’t want to be just a canvas, I want to be a mouthpiece,” she said.

A few things Kerri has learned as an entrepreneur:

On an endnote, Kerri shared that she believes strongly in the tie between inspiration and motivation, but also in the distinct differences between the two. “I’m motivated by the money, I’m motivated by the glory, I’m motivated by these things that will come to me as a result of this on the outside. But to be inspired to me is a touch of God. It’s something that fuels your heart and your purpose in life and that’s hard to F with.”