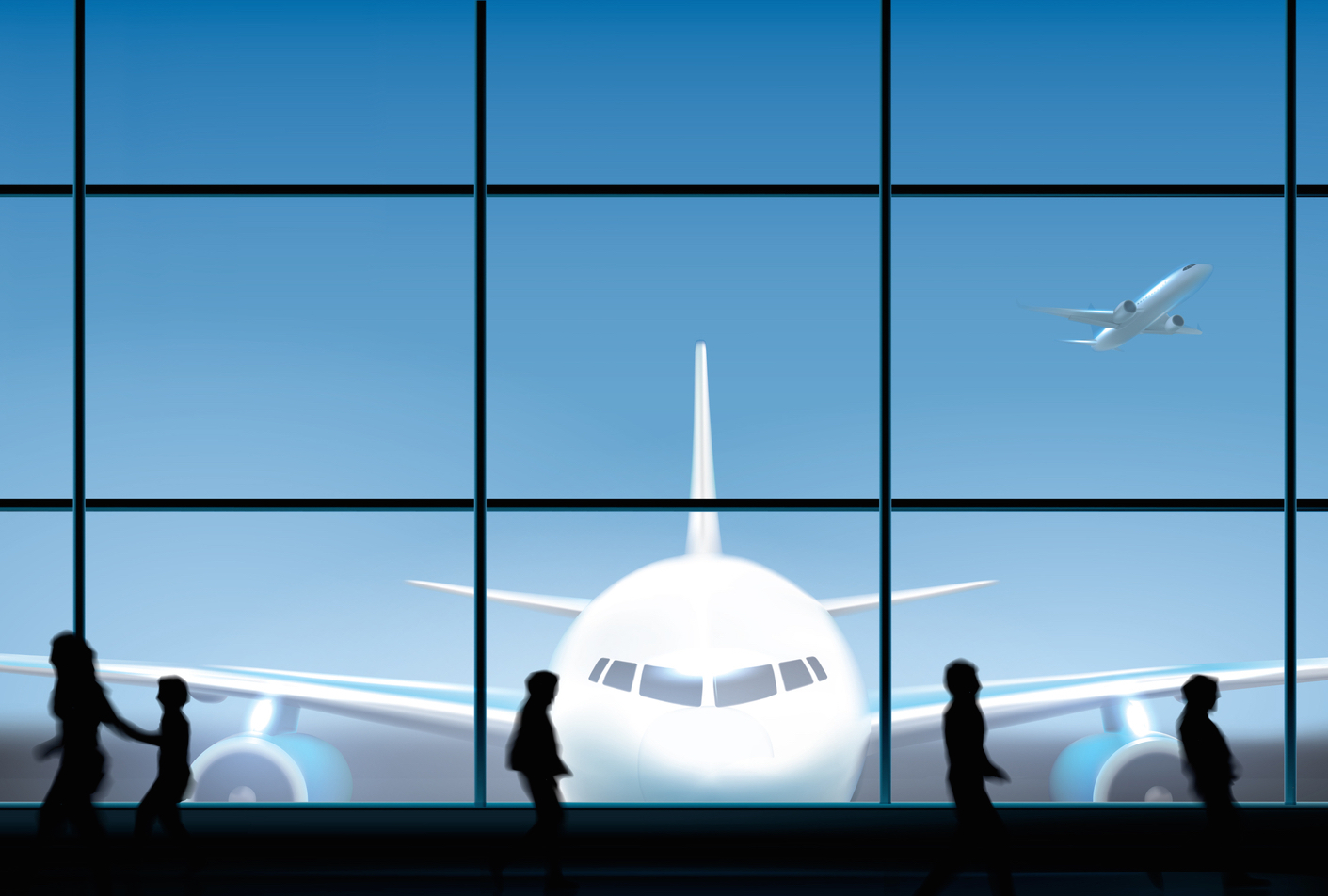 By: Paul Martino and Randy Komisar, with Danny Shader

Of course, Danny was usually learning much more from Bill—at first on their business trips to Japan, when Danny became Bill’s project, and years later when Bill screamed at Danny after a huge mistake and reminded him to always put people first.

If you’re new to this series, this article is based on Episode 6 of Bullpen Capital’s No Bull podcast, which is dedicated to keeping Bill Campbell’s lessons alive in as simple and conversational a way as possible—exactly how he interacted with us. In memoriam, we want the rest of the entrepreneurial community to benefit from his humble wisdom.

Here, Danny Shader offers his unique perspective on the late, great Bill Campbell. Danny, who credits Bill for shaping him into the business leader he is today, successfully exited as the CEO of Good Technology after an acquisition by Motorola in 2007 and currently serves as the founder and CEO of PayNearMe, an industry-leading financial services company.

ACCORDING TO DANNY SHADER

Raising my hand when I had the opportunity to travel to Japan with Bill Campbell was one of the best career decisions I’ve ever made.

At GO Corporation, I was Bill’s designated Japan travel buddy, simply because I volunteered and had previously spent some time in Japan. I was, more or less, his assistant—I carried his equipment, set up at demos, and took notes in meetings.

Traveling together often, our relationship developed naturally. I quickly learned Bill would make a concerted effort to help me learn and grow (and make me less of a pain in the ass, honestly) at every opportunity.

Despite my stubbornness, he knew I appreciated his mentorship. So I became his project—he embraced me, trained me. I’ll never know why I deserved that role. It’s the luckiest thing that has ever happened to me.

I last saw Bill about three weeks before he passed away at a board meeting. He wanted to talk about life, not business—especially how my daughter’s college application process was going. At the time, I thought he was on the mend. But he knew it could very well be the last time we spoke. So he took advantage of one final opportunity to “coach” me, perhaps offer one last bit of valuable life advice.

Every interaction with Bill was, in some way, touching. Here are four instances that helped me become the business leader I am today:

1. Bill Campbell taught me that, when you work at a startup, you’re in it for something bigger than yourself.

When dealing with the ups and downs of startup life, you need to have unwavering trust in the people you work with.

That’s exactly the type of bond we had at GO Corporation. Despite the fact that many outside of organization considered GO Corp. a failure, we didn’t. Because we learned so much, never gave up, and all gained a number of career-defining relationships at GO.

After GO shuttered in 1994, we were left with an incredible alumni network. Since we’d been through a lot together, we were always helping each other out, big time. Randy landed his first CEO gig at Lucas Arts Entertainment after I put in a good word for him, for example.

Bill always said, “A company is not a family.” But at GO, it often felt like we were, given our amazing bond. We knew GO Corp. was doomed 18 months before it actually went out of business. But no one gave up—we all gave everything we had until the very end out of respect for each other. And, in part, because Bill made sure everyone’s heads were held high no matter the circumstance.

2. When my back was against the wall, Bill always had great advice for me.

And that’s why I owe a massive debt of gratitude to Bill: I found myself with my back against the wall a lot. When Bill talked about me, it was often to warn others not to make the same ill-advised move I once had. Who knows where I’d be if I didn’t have Bill to set me straight in those situations.

For example, at Good Technology, I once agreed to an across-the-board salary cut in a pinch at the behest of investors. When Bill found out, he called me a moron. From a business perspective, it made sense. But, as Bill sternly reminded me, you need to always put people first.

That’s what made Bill special: He viewed business through a people-focused lens. He reminded me that I’d lose the trust of my entire team if the salary cut went through because people view compensation in line with their self-worth.

Bill was right. It took me years to earn my credibility back and rebuild trust after that move.

3. Bill taught me that the most important job of a business leader is to constantly give their team a reason to remain loyal.

Especially when all hell is breaking loose and your team wants to bail.

The best example of this is, again, GO Corporation. We all walked out of GO Corp. as it went under with respect and appreciation for each other. And as a result, we supported each other and provided opportunities to each other throughout the rest of our careers.

Bill was a true coach in that he created teams where people were genuinely in it for each other. And he never lost the respect of his team, which resulted in their undying loyalty—even in rough waters.

4. There are four traits Bill looked for in high-potential individuals.

To be a true success in Bill’s eyes, you had to be smart, hardworking, high-integrity, and of great character. Many people have a couple of these traits. Some people possess three. But very few are fortunate enough to exhibit all four.

Not only could Bill find people who exhibited these traits, but he could also suss out those who possessed them without actively showing it. In this situation, he could always get you to bring those positive traits to the surface. Bill was very manipulative—in a healthy way. He would manipulate you for your own good, to bring out the best qualities he saw in you.

Today, I model myself as a business leader in his ideal image (which is impossible, but still). I have him to thank for who I am today.

When we started working together I was just a 29-year-old, snot-nosed, ambitious post-MBA. Bill told me I was a jerk all the time; he was never afraid to call me out. But he saw potential in me, so he helped smooth out my rough edges.

Underneath all of those flaws, I was who I am today: a principled business leader. Bill saw that potential from the start, somehow. While he doesn’t recognize potential in everyone, he knows true potential when he sees it. Of course, I don’t say that to be boastful, but to pay testament to Bill’s uncanny, unparalleled ability to see great potential—even in jerks.