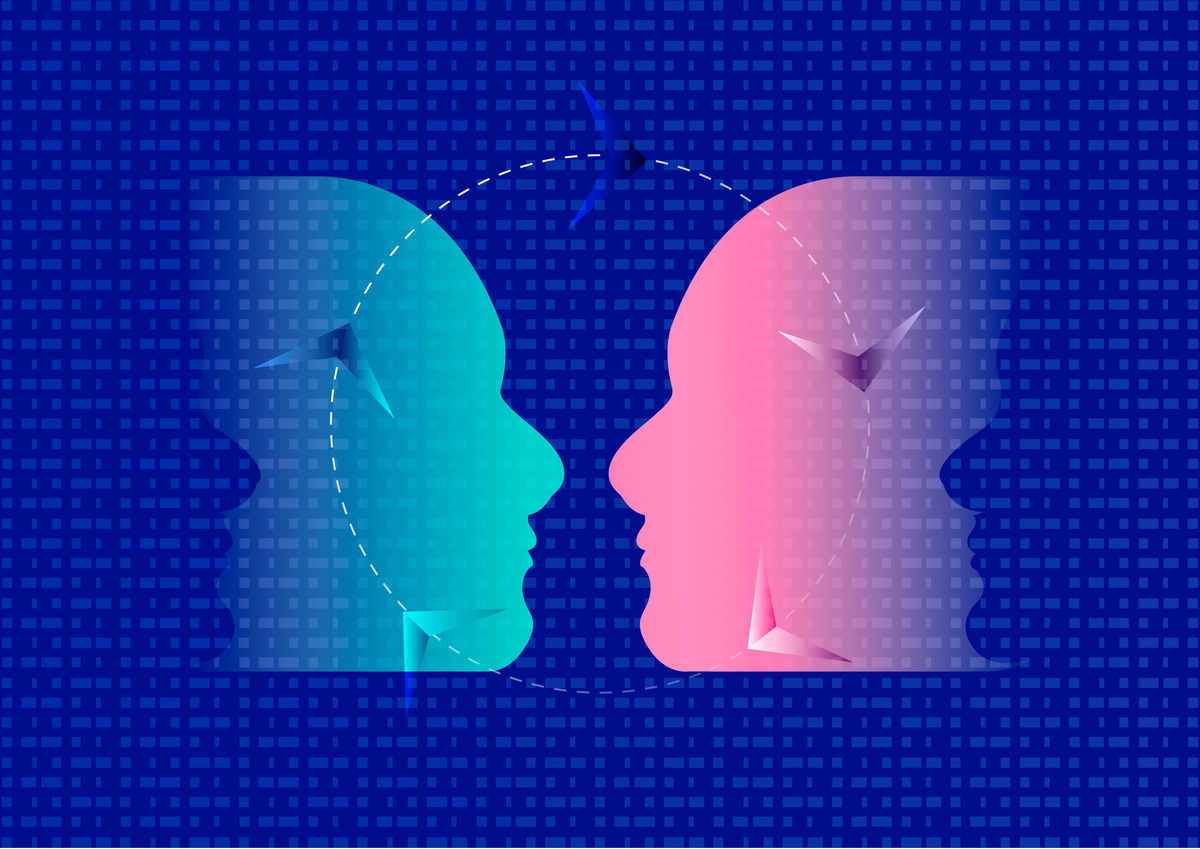 I’ve never been a naturally emotive person. In school, I was drawn to more analytical subjects like physics—that was where I felt most confident.

And that’s really not uncommon among CEOs.

If you look at the backgrounds of most CEOs, you’ll see that most executives have business, engineering, or science degrees. They’re naturally more analytical, and sometimes, that means they’re less emotional and responsive to other people’s emotions.

For a CEO, that analytical side is great when it comes to focusing on the bottom line and the little details that contribute to a company’s success. But it’s not as helpful when you have to guide personnel issues or find the right response when someone on your team is going through a difficult time.

You don’t want to come off as the cold, uncaring boss—someone people can only come to when they have a problem with a strategy or spreadsheet.

Being an effective leader is more than just impassively analyzing problems and choosing solutions.

If you want people to connect with you as a leader, you have to understand how they’re feeling, lead with empathy, and show them you truly care.

Here’s how to do it if you’re not a naturally emotive person:

Learn from your mistakes, and use them to handle future situations.

There have certainly been times when a team member told me something, and I didn’t give the reaction they expected. It never feels good on my end when I realize I haven’t properly expressed my concern or solidarity to them.

You may not always respond exactly how the other person is expecting, but that doesn’t mean you have to continuously repeat the same mistake.

If you notice your reaction (or lack thereof) doesn’t sit well with the person across from you, then remember that situation. You can analyze it like you would anything else by noticing, “That wasn’t the right response, so, logically, I shouldn’t react that way next time.”

Try not to overcorrect.

If you’re not generally an emotional person, the last thing you want to do is try to force a strong response that’s unnatural.

People will absolutely notice if you overcorrect and offer them a remark or response that isn’t genuine. Most people can sense when someone isn’t being authentic, making them wary of those whose reactions they don’t trust.

You’re working to express that you care about the situation, not trying to convince them that’s the case.

Put yourself out there.

But that’s not a trait you want to cultivate as a leader. People need to know they can come to you with problems.

It may feel uncomfortable at first, but to lead with empathy, you have to make an effort to actively engage with people. Go out after work. Talk to your employees and find out what’s going on in their lives. Make an effort to show people you care about them outside of the formal work environment.

If you can’t relate to your employees, you’re just a boss. Not a leader.

Cut out the distractions.

It’s a lot easier to properly respond to someone when you’re actually focused on what they’re saying.

You’re likely already at the beck and call of your phone and laptop, and that’s before you consider the number of items on a typical to-do list. It can be difficult to stay focused on the person in front of you when you have a million things tugging at your attention, but it’s critical to stay engaged while speaking to another person. Actively listen to what they’re telling you. It’s the only way you’ll be able to respond appropriately.

The emails can wait. The texts don’t have to be answered right now. Because if you don’t give someone the attention they deserve, why would they ever come talk to you again?

Remember that not everyone is looking for a rational response.

Analytical people tend to forget that a rational response isn’t always what people are looking for. Sometimes people just want to share an experience. Sometimes they just need someone to commiserate with.

You can begin to lead with empathy if you consider whether someone is looking for an emotional or rational response before you reply.

It’s not impossible to forge connections with the people around you if you’re not a naturally emotive person. It’s just going to take some extra work on your end to constantly consider your interactions and understand how you can do better next time.