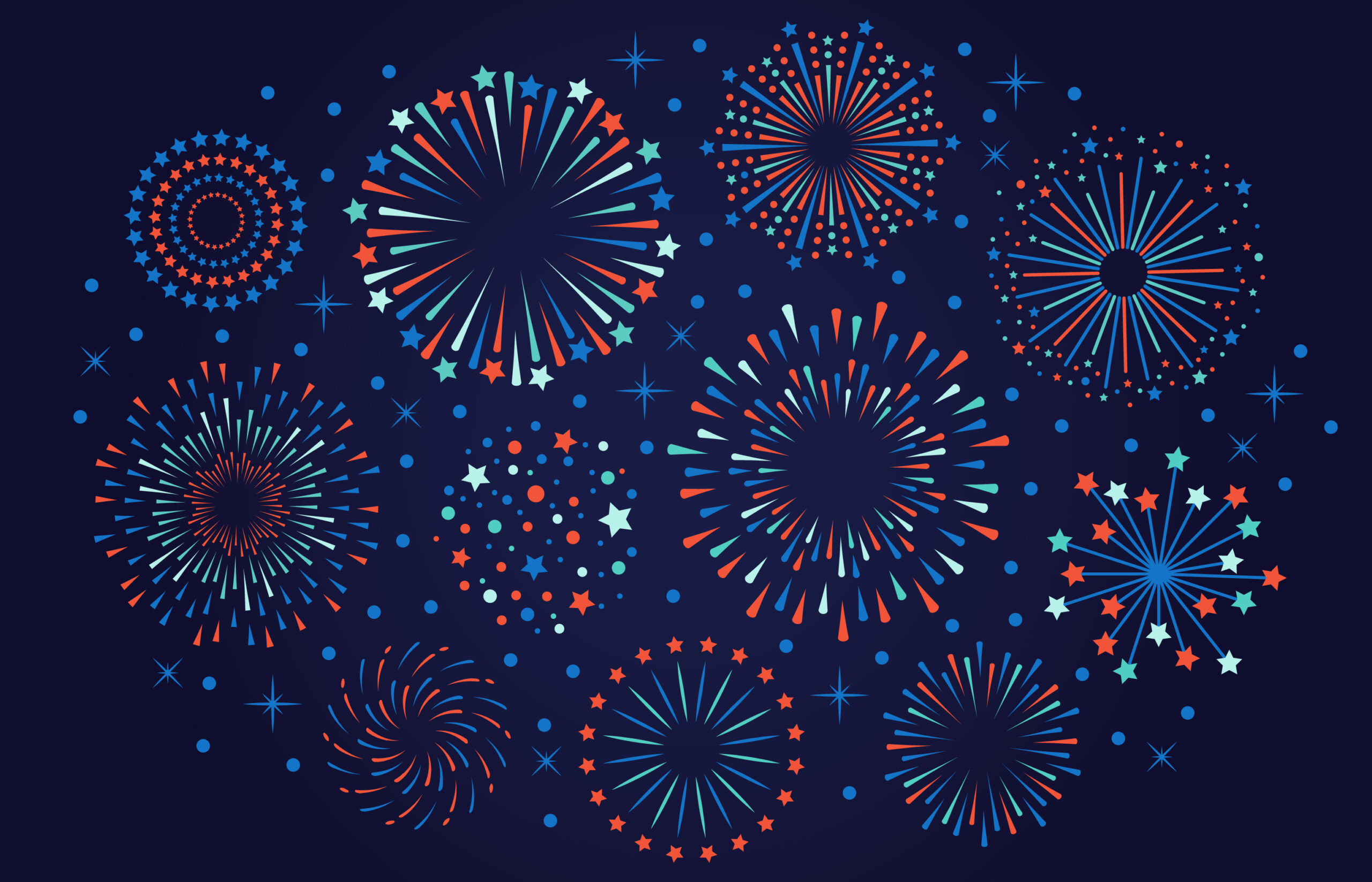 There is the creative expression of the brand: “What statement are we trying to make? What feeling do we want to evoke? What images, songs, statements, and mediums should we use to communicate our message?”

And then there is the creative management of the process that needs to happen to keep the vision intact: “How can we get consensus and approval? What are the personalities and preferences of our decision-makers? How can we get stakeholder decisions quickly enough to make our deadlines?”

As the executive responsible for creative and advertising at one of the world’s most valuable brands, I have an overwhelming amount of sympathy for the marketers who are asked to create big, meaningful campaigns with TV ad spots for marquee moments. The task at hand is a challenging one. You have decision-makers to keep happy, creative differences to resolve, and an action plan that requires a tremendous amount of coordination to execute effectively. And, when all is said and done, it’s hard to tell if you made the most of the opportunity and the investment.

This is what came to mind as I watched Kia’s New Year’s Eve campaign in Times Square on TV this year.

Back in December, Kia announced their ‘2021’ campaign, which consisted of the new Sorento SUV towing the numerals 2021 from Kia’s Irvine, California headquarters all the way across the country to Times Square in New York City. On the way, the car would pass through Kia dealerships in Nevada, Arizona, Texas, etc., with National Geographic documenting stories native to select locations—with the overarching message being, “We are ready to say goodbye to 2020 and hello to the new opportunities that 2021 will bring, including the arrival of all-new Sorento, the most advanced SUV Kia has ever built,” said Russell Wager, director, marketing operations, Kia Motors America.

I loved the concept.

In years past, New Year’s Eve show hosts would ask people in Times Square where they were from. This year, with everyone stuck celebrating at home, I thought that there was no better way to bring a little bit of Times Square to them. And I thought Kia was creating the perfect vehicle to find and capture people’s stories of resilience, strength, and optimism along the way—bringing the energy of a new year, and 2021, to everyone from coast to coast.

But when the numerals arrived in Times Square, and the New Year’s Eve show started, I was left feeling like the real brand opportunity was missed—not for a lack of creative expression, but rather likely due to challenges in navigating a long list of potentially conflicting stakeholder requirements.

Here are the 3 things I would change for Kia if I could.

1. Dial back on the branding a bit to keep the audience engaged.

But five minutes into the show this year, we were all struck by how heavily branded it was. There were Kia ads playing behind Ryan Seacrest on the buildings, the logo was everywhere, and Kia was being mentioned over and over again. Eventually, we all turned to each other and said, “When did this become the Kia show?”

While that might seem like a good thing, it actually has the converse effect. As the evening wore on, we became increasingly adept at tuning out all of the branding—along with all of their messaging. In fact, I had to go and re-watch their commercials to write this post because I couldn’t remember what they were trying to position.

Balancing the desire of non-marketing executives to have the logo everywhere, aways with the very real need to create nuance in order to trigger curiosity, is arguably the biggest challenge facing creative teams—and it is a battle often lost by marketers. But, like salt, less is more. You don’t need to continuously flood your audience with brand elements—a little goes a long way, especially when paired with an iconic brand like Dick Clark’s New Years Rockin’ Eve. Enhance what you’re pairing with and your audience will know it’s you and appreciate what you’re adding. Do too much and it’s going to have the opposite effect.

Instead of paying attention, people will actively tune you out.

2. Focus less on the product and more on the people.

If you’re going to say anything exceptional about 2020, it would be how important it is for companies to talk about humanity’s challenges and triumphs more than just talking about themselves.

That’s how we approached SAP’s ad, which was a commercial that played during the same program. The campaign was titled, “Dear Business,” and was entirely focused on the challenges businesses big and small have faced throughout the coronavirus. We kept the branding subtle and used the minute-long commercial to acknowledge and thank businesses for their hard work during the pandemic.

Kia had a terrific opportunity to be generous with their New Year’s Eve campaign and highlight the stories of people who made a difference in the lives of their families, friends, coworkers, and the world at large in 2020—and also happen to be Kia customers. The viewer would have been left with a sense that people who choose Kia’s are just like them: caring, hard-working, and involved in their communities.

Instead, viewers just got the usual set of promotional messages which might have been the result of consensus trumping creativity in the process.

3. Keep it short, but make it heartfelt.

Executing a big brand campaign is like climbing Mount Everest while juggling and saying the alphabet backward—that is to say, it takes fortitude, determination, and a lot of skill.

It’s exceedingly challenging to keep everything orchestrated so that the outcome matches the original vision. Part of the challenge is simply the number of people and organizations involved, and the risks of the sentiment of the campaign getting “lost in translation.”

For example, one of the show hosts on the street asked someone, “What brought you to Times Square tonight?” The person said, “I’m a first responder, and I’ve always wanted to come to Times Square.” And right as the individual finished their sentence, the host said, “Okay, that’s great. Now, let’s go back to Ryan Seacrest,” who then followed up with another mention of Kia. While I’m sure the show’s producers were trying to keep to a strict schedule, that moment of inauthentic listening and dismissive transition by the host undermined everything that Kia was trying to achieve.

Instead of a heartfelt moment of connection with someone who has served, the viewer was left with the sense of “we have to get back to Ryan so that he can say our sponsor’s name one more time before we go to commercial.” Unfortunately, this is something that the Kia team likely had no control over, and is one of the downsides of being a part of someone else’s production.

Again, I think the original idea of the campaign was brilliant. Kia had a fabulous idea: bring Times Square to the people who can’t travel there in the same way an Olympic torch relay brings the Olympics to fans around the world. But a few missed opportunities in the execution meant that their campaign was far less compelling than it could have been.

So, the big take-away winds up being pretty simple: don’t talk too much about the torch, tell the story of the runner and the crowds they meet on their journey.