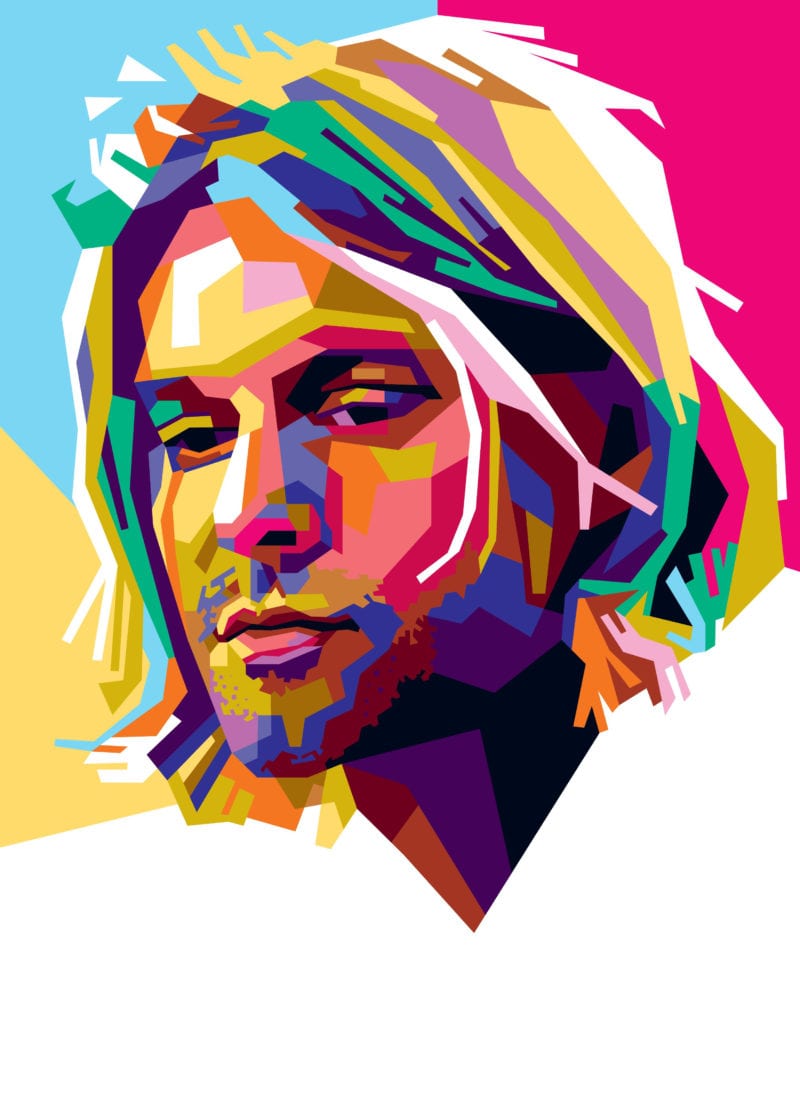 They think it’s irrelevant at best, frivolous at worst. But that’s a major oversight. Marketing is both art and science, but there’s long been an over-emphasis on the science part of the equation. Referencing pop culture in creative ways is one of the most effective ways to create greater customer engagement and ultimately grow their business. And when businesses overlook it, they’re at a major competitive disadvantage.

On the other hand, if a brand is able to identify the right pop culture opportunity at the right time, the results can be epic.

Think about the Marlboro man, invented at the height of the popularity of American Western movies in the 1950s. Or the “Dunk in the dark” tweet from Oreo during the 2013 Super Bowl power outage. Or how retail chains like H&M and Urban Outfitters use the grunge band Nirvana to evoke the hipness young buyers associate with the 90s.

All of these brands evoked pop culture in a smart way at the right time, and it resonated with large swathes of customers.

Here’s how to capitalize on pop culture trends to connect with audiences and ultimately expand your business:

1. Take advantage of a viral trend.

“Viral” comes from the word “virus,” a medical term used to describe a small infectious agent.

Online, a viral piece of content can spread quickly like an infection, evoking emotions and spurring the viewer to share it so they can relate to others.

Remember Yanny versus Laurel? When a high school student in Georgia looked up the word “Laurel” on Vocabulary.com, she heard the word “Yanny” pronounced. Thinking it was a mistake, she asked her classmates to listen. Despite the fact they were all listening to the same recording, some heard “Yanny” while others clearly heard “Laurel.” The recording made its way to Instagram and eventually got shared to Reddit and began spreading—viral.

New-age solo pianist Yanni capitalized on his name to draw attention to his personal brand and sell records. On Twitter, he posted a photo of himself laughing beneath the comment “The reaction you make when people think it’s Laurel and not Yanny.” Yanni’s response earned over 1600 shares and 5000 likes on Twitter. More importantly, it kicked off a conversation with the younger generation that had previously written him off as old and out of touch.

While it might sound like an impossible coincidence to share the name as a viral trend, viral trends happen daily, and there are countless ways to draw a connection between the trend and your brand.

You just have to pay attention and be creative.

Before jumping on any pop culture trend, be sure to do your research. A trending topic might be circling the internet at warp-speed, but if it’s totally unrelated to your brand it won’t work.

Memes aggregate a cultural concept shared by many and can be easily used as a symbolic reference to a specific idea, state of mind or belief.

Unfortunately, there’s a thin line between being funny and original and looking silly or, worse, offensive. The U.S. Air Force, for example, was harshly criticized for a tweet comparing the Yanny/Laurel debate to the sound of U.S. airstrikes in Afghanistan.

To make a meme that hits rather than fails, consider your audience.

How do your target customers react to memes in general? Are they likely to understand them, to relate to them culturally? While some memes are self-explanatory, others require some background information on the image source for the meme. If your audience lacks the adequate cultural background for understanding, they will be confused or insulted.

Remember that a branded company meme takes some time, Photoshop skills, and proprietary fonts and images. The entire purpose of sharing memes in marketing is to add value to your brand. Otherwise, you’re simply filling up your timeline with noise.

Also, make sure it’s natural. A meme can be a nice vehicle for a promotional message or special offer, but if you have to work hard to fit your message in a meme, let it go and leave the meme for a more appropriate moment.

Memes are great when they are used sparingly and on the right occasion.

If you write about a deal you’re offering that’s connected to Pokemon Go, you may find some success, but most of your audience will likely find the content outdated and the campaign may hurt you rather than help you.

The timing of capitalizing on a trend will depend on its nature. For example, if you want to push a campaign around a cultural event like the Superbowl or Coachella, you have months to prepare, plan, and publish. Other trends—like Yanni or Laurel—come and go within weeks, if not days.

This is especially true with the 24-hour news cycle.

To keep a handle on it, Twitter’s trends section lists hashtags and keywords that are being widely used in specific regions and globally. Hootsuite lets you search and keep an eye on hashtags, keywords, and discussions across all your social media streams and makes it easy to engage with users that are posting in a specific area. Also, keep an eye on digital media giants like Buzzfeed and Mashable, and pay attention to online communities like Reddit—lots of trends start here.

Interacting with the never-ending stream of cultural trends online is like revving up a car engine. Everything you need to drive your success is there. An audience is already engaged in a real-time event and now there’s an opportunity to hit the gas pedal and connect with them.

Sometimes keeping up with trends can feel like trying to grab smoke. You may worry that by the time you publish your content, interest in your pop-culture references may have fizzled. It’s hard to tell exactly when a trend will reach its saturation point, but a good indicator is when more brands than people are involved.

When a trend has been covered by mainstream news outlets, it’s normally time to move on.

With practice, your company can make pop culture work for you by delivering high engagement, connecting with your audience, and establishing your brand’s voice.