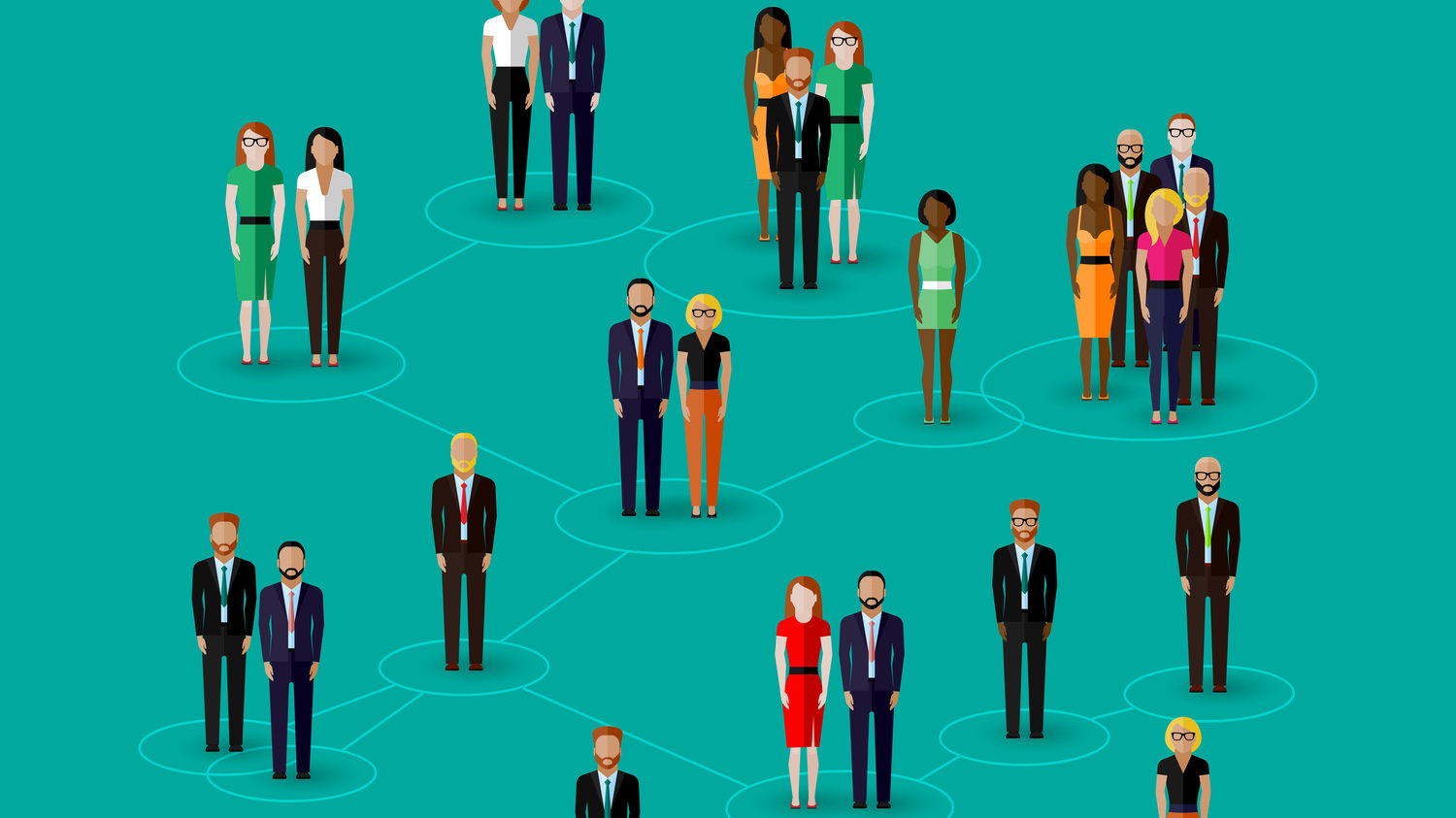 Today, I owe so much of my success to building relationships.

Growing up, I learned how to connect with people—and the value of relationships in business—through my dad, an executive who ran several finance firms and a publicly-traded company.

I saw firsthand the effects a strong network can have on a career—my dad’s professional connections help him through growth and other issues at his companies. He dedicated a lot of time and effort to build these relationships (to my mother’s dismay).

I implemented my dad’s strategies in the early days of Hydros, my modern water-filtration startup.

At first, we didn’t have much in terms of serious business operators or valuable connections.

So I hit the networking pavement hard. First, I leveraged my existing network wherever I could and met up with dozens of people to re-establish connections. Then I went out to every industry event I could find.

The network I created during this period helped us secure funding from very prominent people, which enabled us to attract very prominent board members, which in turn helped us build an amazing internal team.

As a result, between 2010 and 2011, we experienced a whirlwind of rapid growth. We went from having a rudimentary prototype with zero public awareness to having our product in several hundred stores nationwide. We had also successfully assembled an experienced team of investors and board members.

In just one year, Hydros went from insecure and uncertain to well-connected and well-positioned. The speed of that transformation showed me how far networking could take us.

In late 2012, I bought out my co-founders and immediately felt lost and alone—until a key relationship made all the difference.

After the deal closed, I wasn’t sure what my next step should be.

I quickly realized I was in over my head. I had no idea where to find good product developers and designers and no plan for how to go about rebuilding our financial model. Up until that point, everything my co-founders and I had accomplished had been throwing spaghetti at the wall. It had stuck, but we needed something to take us to the next level.

I reached out to a connection of mine, an industry-renowned investor in the natural food space. As it turned out, one of his board members was the top consultant in the natural product space. My connection gave me free tickets to one of his seminars, which touched on everything from sales to funding.

At the event, I got to talking with a guy who also lived in San Francisco and ended up sitting next to me on the flight back. While we were chatting about Hydros on the plane, he mentioned that he had a friend back home who he thought could help me. He ended up connecting me with the future employee who would introduce us to Nottingham Spirk, the industry-leading design agency that was a game-changer for our brand.

I ended up investing in the company of the connection that gave me those free seminar tickets. He invested in Hydros and introduced me to a number of valuable contacts. All this can all be traced back to years of random, overlapping connections. Sometimes—most of the time, really—that’s just how networking works.

Sometimes it can feel almost like fate, but building your network is something that requires intent, purpose, and years of work.

1. Cast a wide net while networking.

I approach networking with an eager, open mind. At first, I connected with every individual and organization that crossed my path. After all, you never know who you could help, or who might be able to help you in some way down the line.

In the same vein, don’t think of networking in narrow terms—networking can happen at a yoga class, concert, or dinner party. Not only at actual networking events.

In the social media age, this is easier than ever. For example, when you see an interesting article or social media post you think might appeal to someone you know, send it their way. Of course, it depends on the dynamic of each specific relationship. Keeping in touch is more art than science. But it rarely hurts to simply reach out in a friendly way.

Try to keep a long-term vision for every connection. Of course, not every relationship will last. But don’t think of people in terms of what they can do for you right this instant. Instead, value every connection. Be genuine and create emotional relationships. Don’t constantly be looking for tangible benefits from the people in your network. Once you establish a broad network comprised of genuine connections, the benefits will come.

3. Don’t be afraid to be interconnected with people on different levels.

In other words, don’t pigeonhole your relationships.

For example, I invest in the companies of several of our Hydros investors and board members. It doesn’t have to be a one-way street. In fact, cross-relationships like these are often the strongest, most mutually beneficial relationships.

The best way to start a flywheel—expand your network with little effort—is to introduce disconnected parts of your personal network. This both makes your network stronger and is a great way to offer additional value to existing connections. And they’ll likely return the favor by introducing you to other valuable connections. It’s a win-win.

Once, I attended a conference put on by a company that I’m an investor in. There, I met an interesting guy who knew of me and invited me to the Consumer Health Summit, which he’d been running for 20 years. The event draws many of the top founders in the health and wellness industry, so it was a prime networking opportunity. I met at least a dozen valuable connections there.

I think this story illustrates the flywheel effect pretty well: Once you establish a solid network and make a name for yourself, doors leading to new opportunities begin to open naturally. At some point, all you have to do is show up and things happen for you.

But it’s always worth the effort.

Eventually, you’ll have someone to call on for virtually any business problem. Plus you’ll meet a lot of interesting people and, by virtue of that, become a more interesting person yourself.