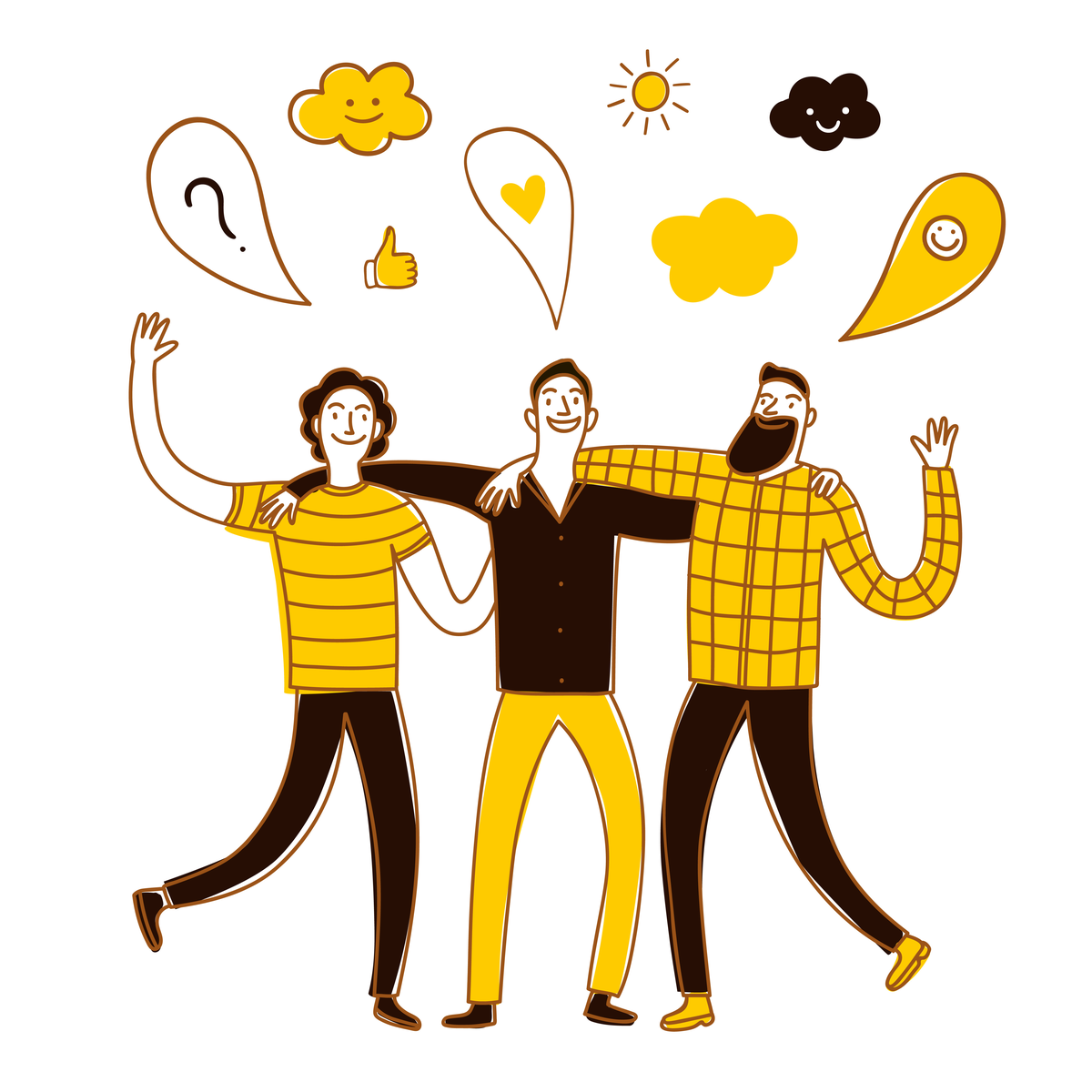 People who are only focused on how you can be useful to them tend to view everything else as a distraction.

The “solopreneur” is a persistent character in American culture.

These entrepreneurs strike out on their own and do absolutely everything by themselves. No help from friends or family—just building a business one late night at a time.

But the solopreneur is, and always has been, a myth.

In both business and life, a strong network of supporters is essential if you want to make it as an entrepreneur. There will be ups and downs, good times and bad. You need people who care about you and are there to lend a hand when you need it.

The difficult part, especially once money enters the picture, is deciphering who’s supporting you because they genuinely care about you and want you to succeed—and who has ulterior motives.

After almost two decades of managing relationships and success as an entrepreneur, I’ve found a simple difference between the two:

People who care will support you unconditionally, especially when times are tough.

Distinguishing between the people who care about you and those want to con you isn’t always so simple. I’ll be the first to admit I’ve been taken advantage of several times during my career.

Those weren’t great experiences, but they did teach me about the characteristics of people who will support me through thick and thin.

They focus on building a relationship, rather than making a transaction.

Business is inherently transactional, and as an entrepreneur, you’ll have plenty of relationships that are based on giving and taking. That’s perfectly normal.

But it’s tough to have a genuine friendship based strictly on transactions. When you do— someone offers help, but only so long as you do something for them—that relationship is by definition conditional. People who support you unconditionally will help you because you’re friends and they just want to see you succeed, with no strings attached.

For example, I have a strong group of friends and supporters around me. We like to help each other out—regardless of what we’re all doing or working on. No one’s thinking about what they might “get” out of giving someone else a hand. It’s a natural, “Hey, I saw this opportunity and thought of you,” situation.

Some people will always require a favor from you in return. And you may be okay with that type of relationship, just don’t confuse it with a real friendship.

They take an interest in your life outside of business.

If you start to get the feeling someone might be using you, think back to your previous discussions. Did the focus ever shift away from business? Was there any interest in casual conversation?

People who are only focused on how you can be useful to them tend to view everything else as a distraction. If you mention you’re nervous about an open mic you’re playing next week, they’ll probably brush it aside, “Oh really? That’s crazy. Now, back to what we were talking about.”

But someone who genuinely has your back and wants to support you will want to know all about the situation. They might even come to watch you play.

I’m not saying you should go around testing the loyalty of everyone you know, but if you’re confused about someone’s intentions, introduce a topic of conversation that doesn’t help them in any way. The response may be just the answer you’re looking for.

They never throw failure in your face.

When times are good, people will probably start asking you for ideas or for help with projects. They’re looking to start a business, make money, finds success. And there’s nothing wrong with that.

But the people who are using you tend to be a little less dedicated to their projects. Once you’ve taught them how to make money through a certain business, they immediately stomp on the gas and try to get as much profit out of it in the shortest amount of time. When (shockingly) the business collapses, they’ll throw that bad ending in your face. “Hey, you told me to do this, but it didn’t work perfectly and grow exponentially forever.”

On the other hand, people who support you and value your friendship will be much more conscientious. They’re dedicated to your relationship, so they’re also committed to the project they asked for your help with.

They’re around when times are good—and when they’re bad.

This is probably the easiest way to identify whether someone really has your back.

If you’re successful, many people will call and text and talk about working on projects together—as long as the money’s flowing. If they get the slightest sense that something’s gone wrong, their name will stop appearing on your phone screen pretty quickly. Those are your fair-weather friends.

Now, I’m not suggesting you assume that everyone you meet is out to leave you high and dry. But if you’re having trouble delineating between the people who care for you and the people who just want something, then it’s worth taking the time to consider whether or not they’re supporting you for the right reasons.