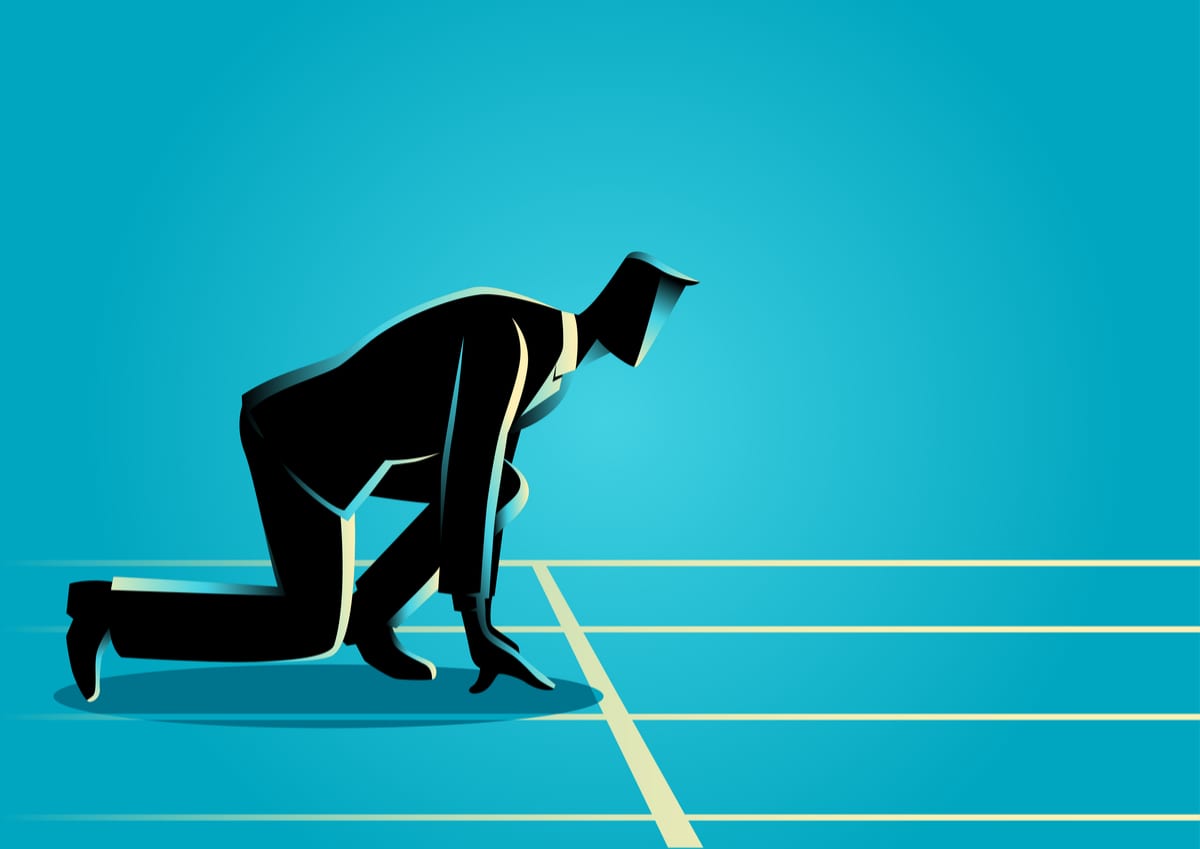 It seems like everybody today wants to be an entrepreneur.

Figures like Elon Musk and Gary Vaynerchuk are exalted as rock stars, admired for their wealth, fame, and seemingly limitless amounts of brainpower.

Oddly enough, American entrepreneurship has been on the decline for the last four decades. And since the stock market crash of 2008, the number of startup launches has stayed around 425,000 per year, rather than the 500,000-600,000 range of years past.

I’m also finding that many articles published about entrepreneurship tend to play up the negative, with topics such as “Why Entrepreneurship Is Not For Everyone” or “Signs You’re Not Cut Out To Start Your Own Business.” No doubt, being your own boss is difficult. It’s a lot of hard work, and there’s no guarantee it’ll work out.

But building your own company is super rewarding.

Starting as early as my teenage years, I’ve been the founder of over 10 different businesses. Along the way, I’ve realized the entrepreneurs who are most successful over the long run are the ones who get into it for the right reasons—they love what they’re doing and feel passionate about solving a problem.

If you feel driven to become an entrepreneur, embrace the challenge. Trust me when I say that your potential for success and fulfillment is truly unlimited.

Here are five reasons, despite data telling you otherwise, you should start a company:

While it is stressful to be entirely in charge of a venture’s success or failure (not to mention the livelihood of your employees), being an entrepreneur is a liberating experience.

You’re free to make decisions, set your own processes, define your destiny. Beyond just getting to call the shots, you also enjoy a deep sense of satisfaction when you put your all into something and believe in yourself with every fiber of your being.

There’s real freedom to having an abundance mindset—knowing you can do anything and your opportunities are endless.

2: You’ll learn more than any book can teach.

With Google and YouTube at your fingertips, you can teach yourself anything. Even if you don’t have a computer or internet connection, you can go to a public library and find an infinite amount of free information on any topic you’re interested in.

But knowledge is useless without action, so you have to actually do something with all the stuff you learn.

By starting my own companies, I gained more wisdom than I could from any book. When I was building Influencive, for example, I acquired a new perspective on what it means to run a publication—particularly how the tech side of digital publishing works. Here, I gained a deep comprehension of all the different elements needed to start a company from the ground up.

As the captain of the ship, you need to learn how everything works in order to ensure you’re steering in the right direction.

3: You’ll push resourcefulness to its limits.

Entrepreneurs create something out of nothing.

They start a company from ground zero, and in the process, they figure out how to bootstrap and make things happen with few resources. This experience makes entrepreneurs very different from members of a family business who were handed their responsibilities on a platter.

The ability to be resourceful, and the flexibility required to pivot after making mistakes, gives entrepreneurs a competitive edge over everyone else. They have a deep understanding of how to be successful and how to compete in the marketplace.

Ten times out of ten, I bet on the person with real-life skills who puts blood, sweat, and tears into a venture.

Entrepreneurs have mutual respect for each other, and it’s nice to be part of that club.

People generally want to help out, especially when they recognize that you’re the real deal and are passionate about what you do. If you’re going to sell digital marketing services, for example, reach out to people who have already built similar companies and are doing what you want to do. The more phone calls you make and emails you send, the more likely you’ll get a response from someone.

People reach out to me all the time to ask for advice and say they really admire what I’ve done. I respond to several of those messages each week because I respect that they’re putting themselves out there.

Even if you’re the sole breadwinner of a big family, there are things you can do to mitigate the financial risk of being an entrepreneur.

For one, you don’t have to quit your job to start a company. Instead, you can treat your business as a side hustle, devoting time to it after work and on the weekends. Additionally, you can ask yourself one simple question to realize that most of the time, the worst case scenario is actually not that bad.

The question is “So what?”

Let’s say your business fails. Okay, so what? Well, you wasted a bunch of time and money. So what? You didn’t make any money during that period. So what? You can’t pay your rent. So what? Alright, you have to find somewhere to live. Okay, so what? You stay with a friend or family member until you can make your next move. And so on. You get the idea.

By adopting this type of stoic mindset, you give yourself permission to fail and gain the courage to jump into the deep end.

Many things in life are risky. Even going to college requires a huge investment of time and money—and you’re not even guaranteed a job after you graduate. Don’t let fear or excuses hold you back from starting your own company.

It takes sacrifice to achieve big things, and being an entrepreneur is no exception. With the right mindset, you can learn to cultivate the skills that will make you successful. Remember, entrepreneurship isn’t as dangerous as you might think!