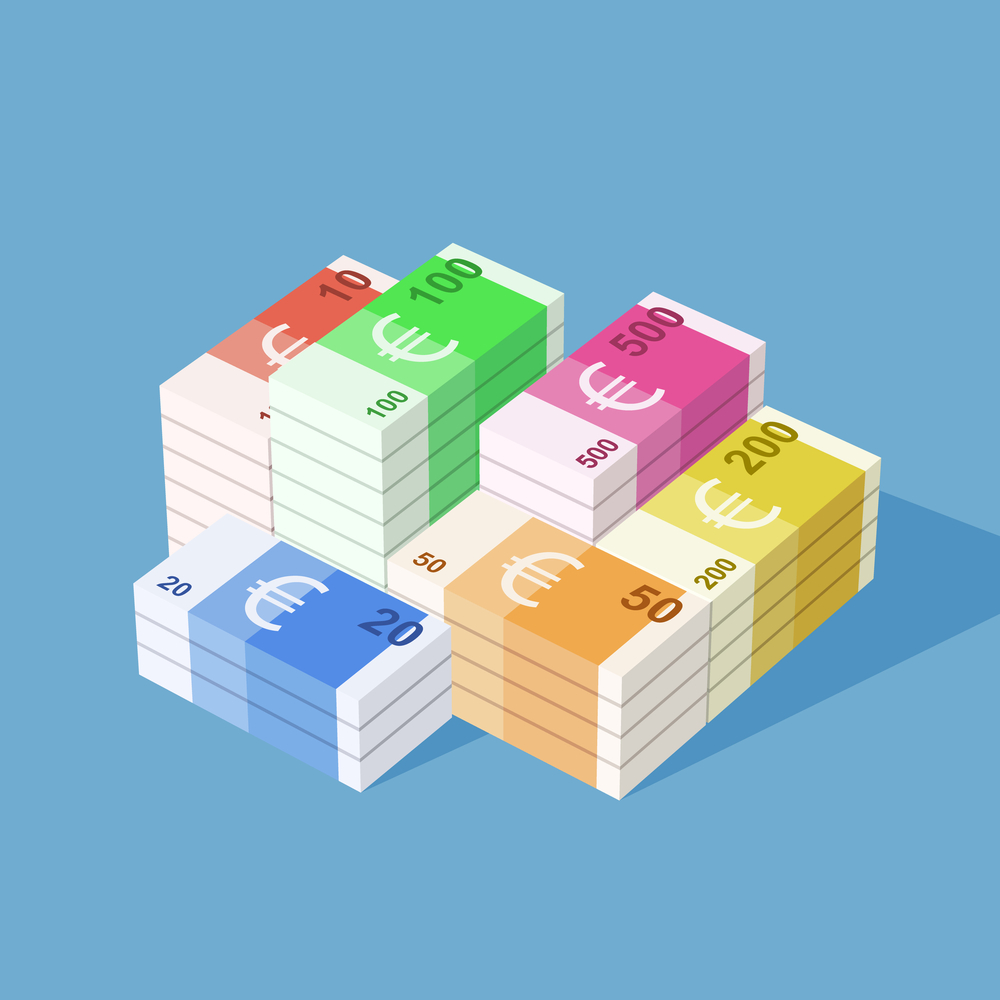 Capitalism over the last 200 years has worked exceptionally well, but it’s left many behind.

This piece was co-written by Krishnan Raghunathan and Jigar Shah.

Recently, the coalition government of Italy proposed something potentially interesting: the introduction into the economy of what’s best described as a “government IOU.” These IOUs––or, mini-BOTs (bills of treasury) as they’re being called––would essentially be small-value notes (EU1 to EU500) that, in theory, would help citizens and the government pay debts to suppliers and creditors that have accumulated as arrears. The further benefit is that mini-BOTs would pay no interest and have no due date.

Now, mini-BOTs themselves are not what’s truly interesting here; the Italian government’s plan for implementing them appears to not have been very well thought out, after all. But it is worth exploring how a major economy could introduce a two-track currency system to reduce some of the negative effects of growing inequality––a cancer spurred by capitalism that the world at large needs to start combating.

Capitalism over the last 200 years has worked exceptionally well, but it’s left many behind.

For example, in an age of ever-increasing wealth and global growth, by some estimates, 1 in 8 citizens are food insecure––even in the U.S. Globally, about 1.5 billion people don’t have access to basic services. In other words, all over the world, capitalism has spawned a basic needs distribution problem.Our current macroeconomic system enables prodigious global production but leaves 20% of the world population without access to things that take collectively only a fraction of its resources.

And it’s only getting worse. For example, a 250% increase in stock markets over the last 15 years has enabled the rich to increase their wealth share––and the super-rich to take their own private moon shots––while the average life of, say, a Walmart employee has not improved or changed tangibly. At the same time, whenever the value of the stock market has dipped by, say, 20%, it’s led to a recession, which caused that retail worker to lose his or her job. In the absence of policy interventions, this asymmetric asset market cycle increases inequality without ever addressing the basic needs of those left out of the boom.

On the other side of the spectrum, the capacity for the super-rich to alter the economy only grows by the day. In the current global economy, billionaires can hypothetically buy out whole countries, and certain smartphone apps––like WhatsApp––are worth more than the GDP of even mid-sized nations, like Uganda. In some countries, corrupt bureaucrats can defraud the public rations system––thus adversely affecting the welfare of thousands of people––all to buy an equivalent of a compact sedan. Some high-net-worth families have even been buying entire forests. As we speak, an acre of Indonesian prime forest is being burnt and cleared for an immediate return that is equivalent to maybe the price of an iPhone. In other words, the global market has in very real terms equated an acre of pristine equatorial forest to less than the cost of a phone.

These are not just extreme abstractions; the globalized integrated economy has created these very real absurdities by creating a false equivalency problem.

And much of the problem has to do with this economy living on a single currency––a single incompatible common denominator.

And here’s where we come back to Italy’s proposal. Employed more strategically, it just might succeed in combating inequality.  Here’s how it would work. There would be two types of currency: the fiat currency that we are all familiar with, and another one for basic goods, services, and natural resources––call it the basic currency (BC), blessed and issued only by the central bank.

Basic currency would not be open to fractional banking. It also wouldn’t be used in capital markets, although companies in certain industries––think discount and grocery retailers, agricultural and natural resources firms, electric utilities, water utilities, garbage companies, etc.––would be mandated to trade and maintain their books in basic currency. The rest of the economy would continue on the established fiat currency. The complementary basic currency would be allowed to exchange at market rates with the regular currency, thus avoiding the market distortion effects faced in previous government-controlled dual currency regimes (like in Cuba).

Adoption of basic currency can be easily facilitated through digital money technologies (debit cards and phone apps), and it could be regulated through financial reporting, public listing requirements, and tax benefits for basic currency. The basic reference rate for exchange would be set by the central bank, thus introducing a new monetary tool. The supply of basic currency could be linked to a predictable natural measure like, say, population. The market could trade on their own terms, utilizing a reference rate similar to interest rates. The main goal of all this would be to prevent speculation, and the BC’s main purpose would be to acquire essential goods and to pay taxes to the government.

A basic currency for goods and services could address the three primary problems I’ve discussed here: 1) basic needs distribution; 2) false equivalency; and 3) asset market cycles. It might even enable us to provide something like a Universal Basic Income without creating substantial debt and inflation. It could also be used to avoid speculation and insulate access to basic needs from asset inflation and wealth bubbles.

At the end of the day, it remains possible that this approach might not work. But given our current technological capabilities and the dire nature of our inequality problem, we need to try something. And an investigation into a parallel currency could provide us a solution––all while preserving the benefits of our current economic system.