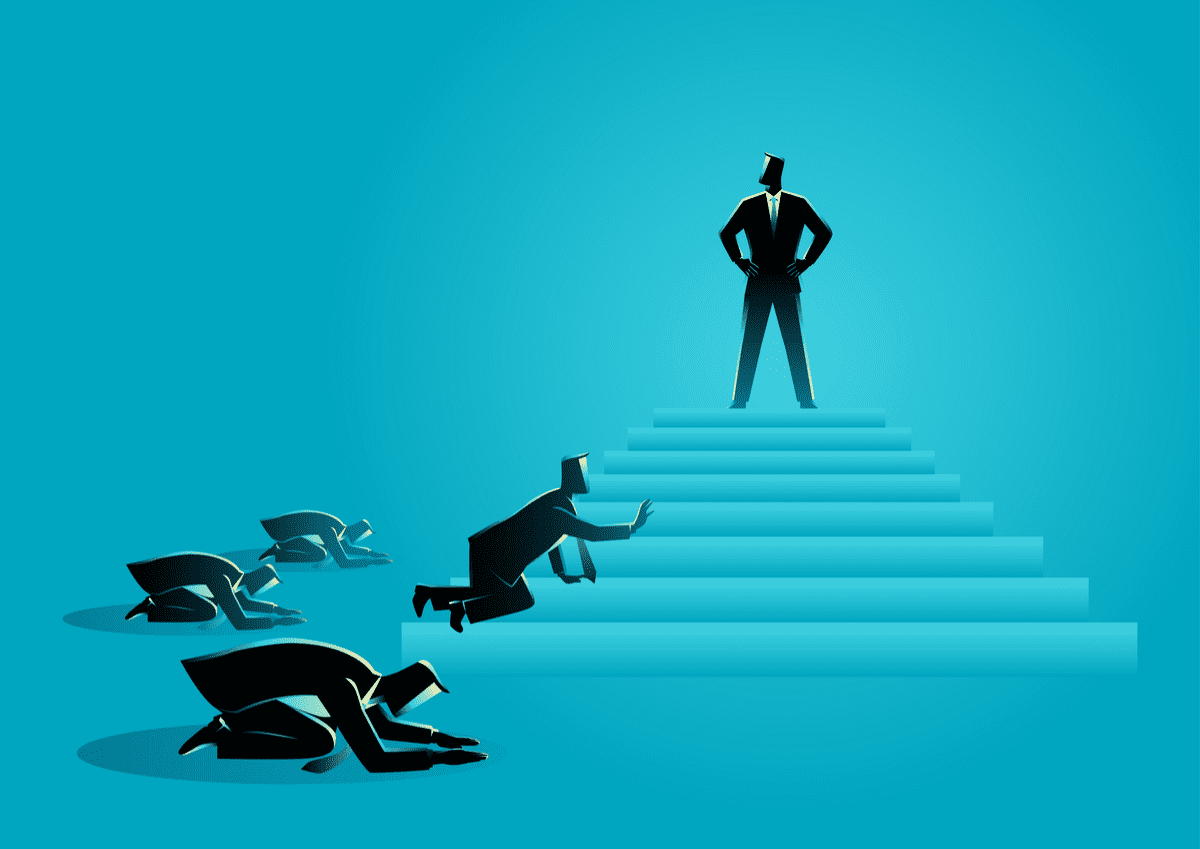 Everyone likes compliments. No question about it.

Salespeople often get into trouble, though, when they veer into the realm of flattery. The problem is that it’s an insincere and dishonest form of praise.

Usually, the person doing the flattering has an ulterior motive, which isn’t hard to spot. Most of us start to feel our sixth sense tingle when someone is overly complimentary.

“Why is this person turning on the charm? What do they want from me?”

Sure, sometimes if you tell someone how smart they are, they’ll say, “And don’t forget I’m handsome, too.” But that person is an egomaniac, and you’re not going to meet many people who genuinely enjoy flattery.

For the most part, people tend to see right through it—especially when you’re trying to sell them something.

Here’s why it’s never a good idea to lay it on thick during a pitch:

Flattery doesn’t come from a place of truth, honesty, or relevancy.

A sincere compliment is easy to spot. For one thing, it will be relevant to the situation at hand.

Always consider where you are and what you’re there to do before you give a compliment. If you’re going into a business meeting, it isn’t relevant to comment on someone’s appearance. When you tell someone they’re beautiful, what does that actually lead to? They say thanks, and then…what?

It’s not relevant to what you’re meeting for, and there’s a good chance it will stop the conversation dead.

But let’s say you really admire how this person has gone about building their business. If you want to give them a compliment, focus on that. You might say something like “Hey, I read an article about how you built your team and the success you’ve had. I really internalized your advice, and I’ve actually been trying some of those methods with my own team. Where did you get your inspiration from?”

Notice that the compliment isn’t a dead end.

An honest and relevant remark opens the door to further conversation.

If you’re actually interested in how they’ve built their team or the way they run their business, they’re going to respond to that interest and start talking about how they operate.

If you think twice about why you’re giving a compliment, it’s less likely to come across as inauthentic and irrelevant.

Praising someone positions you as a fan instead of a peer.

One of the worst things about flattery is simply that it’s unprofessional.

But you can’t be someone’s peer if all you’re doing is singing their praises in order to get them to like you or buy your product. In order to gain respect, you have to act in a way that positions you as someone worthy of it. You can’t be their biggest fan and still have a real, equitable working relationship with them.

So, when you do meet with people, don’t fall all over yourself trying to give them as many compliments as possible.

If you walk in the door and immediately start saying to someone, “Oh my god, your company is incredible. I’m in awe of you. You’re beautiful and wow, you smell great, too!” that person will A) be weirded out, and B) think less of you.

It’s fine to give people compliments, but if you want them to take you seriously, you can’t act like a fan.

Everyone wants to work with like-minded people. When you do your research and offer a genuine compliment based on what you know about someone, you’re telling that person you’ve done your homework. What’s equally important, you’re not wasting their time talking about how incredible their hair looks.

But if you tell someone they’re a fantastic leader and an inspiration without backing it up in any way, that person’s first thought is going to be, “Based on what? You haven’t given me any indication you know the first thing about me.”

Flattery raises questions about your preparation and your goals.

People wonder if you did your research. They wonder if you’re buttering them up because you’ll do anything to get what you want. They start to think maybe you’re just a dishonest person.

Which is unfortunate, because people talk.

Once you get a reputation as someone who’s insincere and dishonest, it’s tough to shake. In fact, you’re probably screwed.

Edmund Burke was spot on when he wrote, “Flattery corrupts both the receiver and the giver.”

Look, you can be charming. You can be funny. You can even be a little flirty if that works with your personality. But you have to draw a line somewhere, and that line should always fall on the side of professionalism.