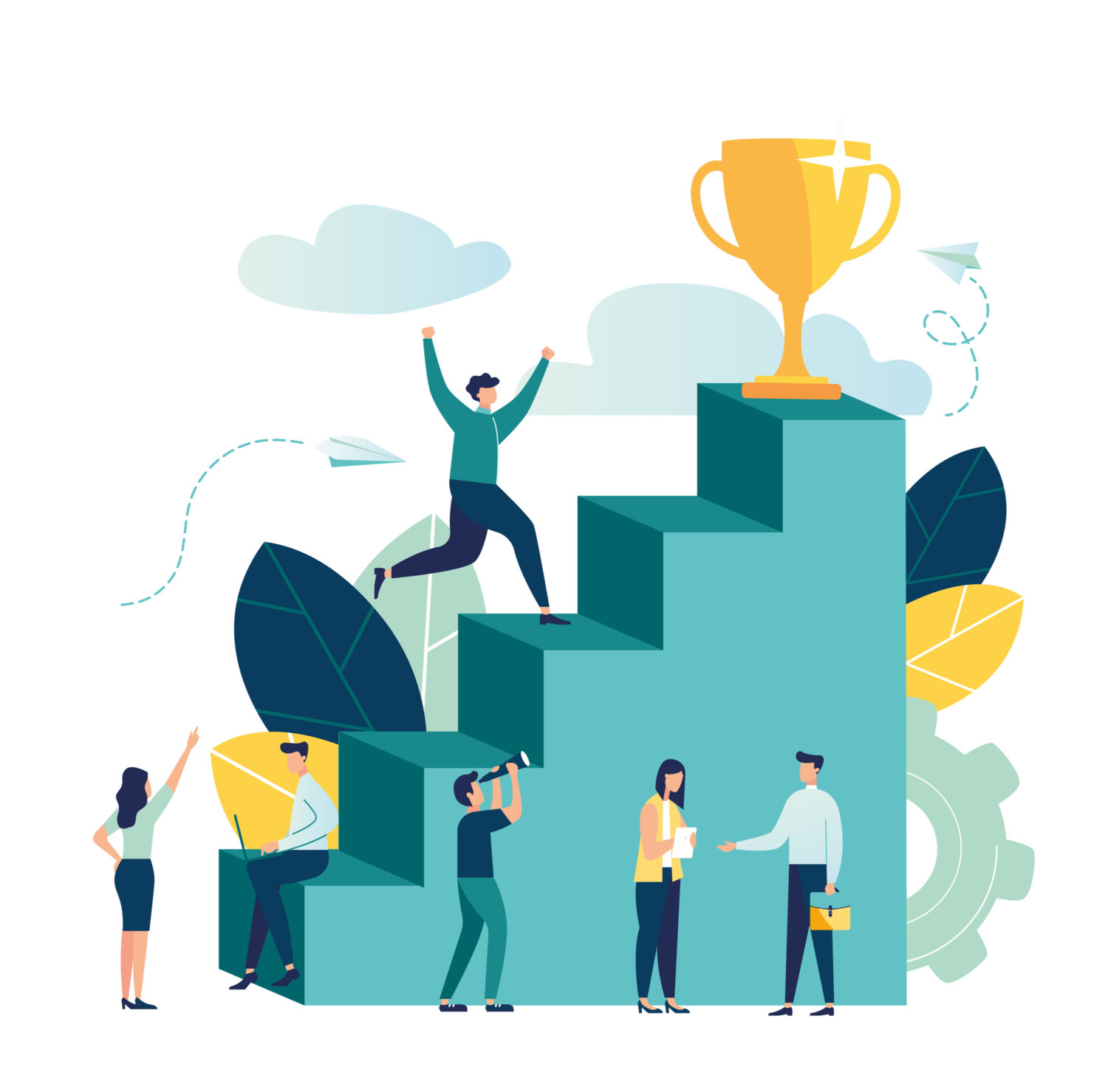 Your words carry a lot of weight, and you need to be explicit when parting with them.

At Honey, we recently started a 360-degree feedback program where employees have the chance to give company leaders reviews on performance and leadership style. During one of these most recent reviews where I was receiving feedback, my eyes were opened to something really important that an employee pointed out to me: the fact that the words you say as a company leader have a much broader impact than you might think. In other words, what you say as a leader will often be taken by your employees as gospel. That includes comments made in jest and suggestions that weren’t intended to be direct orders.

Our CEO has experienced some perfect examples of this. He loves to brainstorm with people. But when he’s in “brainstorming mode,” his assumption has been that the items discussed are merely ideas to continue talking about. Employees, on the other hand, sometimes take them as marching orders––which can, of course, have some unintended repercussions.

This is an issue that becomes increasingly common the larger your company grows. At a certain size, it becomes very hard for senior leaders to have personal relationships with every employee, no matter how much they might want to. That means it becomes harder for those employees––at no fault of their own––to identify the conversational context or nuance that might otherwise prevent misinterpretation or unintended action.

It’s critical, then, that company leaders consider what they want to convey carefully. Your words carry a lot of weight, and you need to be explicit when parting with them.

Here are two ways we at Honey are learning to get better at that.

Recently, I was debriefing with an employee about certain data points the executive team uses to do things like measure our progress in scaling, decide where to make investments, or gauge the progress and performance of new hires.

I approached the conversation from something of a high, global perspective; I was speaking generally, in other words, as I might with our CEO.

The employee, however––because of my imprecise manner of speaking––interpreted what I was saying as a sort of judgment on the performance of specific people.

We were, in a sense, having two totally separate, distinct conversations.

That’s not very productive. And the experience illuminated why it’s so important for leaders to enter into every conversation they have appreciating the circumstances of employees’ perspectives. Often, as completely makes sense, your employees on the ground are thinking less about the “big picture” and more about their immediate situations––completing the crucial tasks they’re responsible for each day.

Being precise in establishing the crucial and necessary context and goal for every conversation we have internally is something I’m hoping will help bridge that divide, so to speak.

It’s not enough to just be precise, however––you need to also need to communicate and listen with empathy, appreciating the unique skills, propensities, and circumstances of the person opposite the conference table from you.

In this sense, your goal in engaging with employees shouldn’t be to simply educate, enlighten, or provide orders for them. Instead, it should be to cultivate the ability and intelligence they already have to help you achieve and understand something together.

The truth is, this isn’t that hard; at Honey––as is likely the case at your company––we take pains to hire smart, talented people. The goal of leadership is to help them become even smarter and stronger.

Those kinds of conversations—the rich, substantive, understanding ones—prove far less likely to result in ambiguity or misunderstanding because any points of confusion can be eradicated as you’re talking.

By having such inclusive, empathetic conversations, you help employees think more globally about the company while connecting with them human-to-human.

Which ultimately benefits the company on the whole.

The more that you can raise the awareness of your people to the longer-term implications of certain actions––investing in something for a specific team, promoting someone to a new role––the more meaningfully they’ll be able to contribute to the long-term progress of the company.

Being more empathetic in your communication, then, can help employees think more productively about the bigger picture. But it also helps you as a manager understand how company actions and decisions impact employees––which is just as important.

On the flipside, a lack of precise and empathetic communication on the part of leadership can distract your company from achieving its goals.

Misunderstanding breeds misalignment. It’s never good when leadership has one conception of what the company needs to do or accomplish in the near term to achieve long-term goals, and employees have another.

The result of that is talented people doing unnecessary or unproductive work––software that  becomes shelf-ware, for example.

For employees, that is both frustrating and disheartening. It gives the impression that management doesn’t know what they’re doing and is incapable of leading the team in the right direction. Then, there blooms a negative, self-reinforcing cycle.

To avoid this, think carefully about what you communicate and how––and reinforce messages through multiple channels across shortened timelines.

In other words, after making an announcement or communicating something critical to your people, reiterate it on Slack, and via email, and again the next time you speak with them.

At the end of the day, the key that we’ve learned at Honey is this: when it comes to communication, leaders have to be empathetic, careful, and persistent. That’s what makes for communication that’s not only effective, but productive.

Glen is the Chief Operating Officer at Honey, where his main responsibility over the last 3 years has been to scale the company rapidly and efficiently, while focusing on a culture of excellence. Prior to Honey, Glen co-founded and raised $3M for the social media app, Convoz, alongside Grammy award-winning musician Chamillionaire. He was previously at Twitter heading up their enterprise relationships for the data business, Gnip, where Glen was working prior to it's acquisition by Twitter. In the last 20+ years, Glen has shipped software at Microsoft, Palm, Good Technology, Sprint, and America Online. He received his MS from George Washington University.