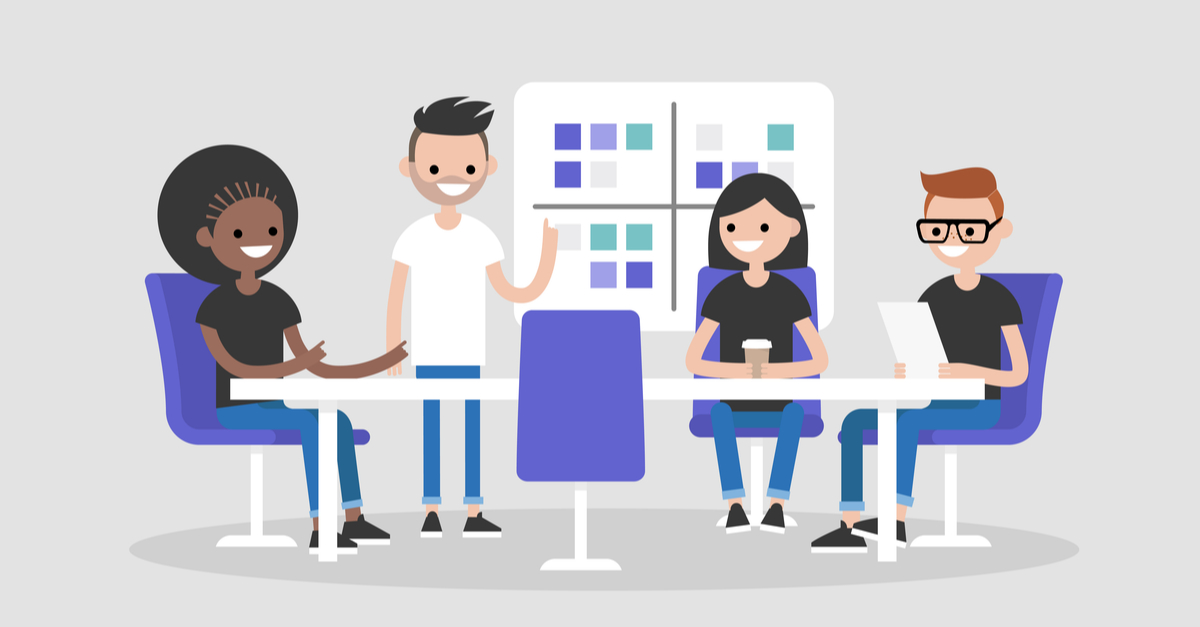 Today, one of the most common questions industry professionals ask themselves (or get asked) is how they plan to build themselves into a “brand.”

10 years ago, this question didn’t even exist.

In fact, 10 years ago, in 2009, vlogging on YouTube was just starting to gain (niche) popularity; blogging was still seen as this weird basement-dwelling hobby; Facebook was starting to warm people up to the idea of sharing their thoughts online; and Twitter was where you shared the thoughts you didn’t feel comfortable sharing on Facebook (still true).

Fast-forward a decade though, and now the concept of building yourself as a “brand” on the internet is not only popular and accepted—it’s actually seen as a viable career path

By building yourself as a brand, you “become” one (or several) of the following:

Now, some people argue this societal shift happened because social platforms like Facebook, Twitter, YouTube, Instagram, etc., “democratized” people’s ability to gain social status. I first heard it framed this way when I was talking to a friend, Nico Bossi, who is part of the venture capital firm, Alpha Edison—and I agreed. Before the digital landscape made it possible to create and gain your own “status,” elevating yourself in society was largely dependant upon some sort of validated, external source saying so.

Today? If you have 2.2 million subscribers on YouTube, the world is at your fingertips.

There are massive benefits in today’s society to building yourself into a brand.

My personal belief is that all of us, whether we are conscious of it or not, are in some way, shape, or form, “building a brand” for ourselves on the internet.

And the reason is because, by definition, if you are online in any way, shape, or form, you are “playing the game.” Even if you have almost no presence at all, your “lack of presence” is actually still sending a signal. Your half-hearted social profiles are still telling a story to anyone who comes across them. Your Facebook status updates, no matter how simple they are, represent you at scale. Which is why, my personal philosophy is this: you’re playing the game whether you know it or not, so you might as well play it consciously.

Here are 3 simple ways I’ve gone about playing it myself—and how you can be more deliberate in the way you build yourself into a brand.

1. Everything you do, have done, and will ever do in life, has a place in your story.

I started taking my personal brand seriously when I was 23 years old.

I’d just graduated from college with a degree in fiction writing, and I knew I wanted to build a career for myself as a writer—specifically a best-selling author. At the time, I was working at an advertising agency as a copywriter, and I learned very quickly (from my mentor, who was the creative director) that people don’t buy products. They don’t buy books.

They buy brands. They buy authors.

So I started to think about what unique “pillars” I could associate with myself and my “personal brand.” What stories could I come back to over and over again?

The first one that came to mind, of course, was the fact that I spent the entirety of my adolescence playing World of Warcraft—and becoming one of the highest-ranked players in North America. The second was the fact that (at the time) I was a full-on bodybuilder, eating 6 meals per day and lifting 7 days per week. So, I took these stories and built on them endlessly. I wrote about them online. I reflected on the lessons they taught me. And I used them as cornerstones for everything else I wanted to write about and share.

Instead of shying away from parts of your life you think “not everyone” will understand, appreciate, or be open to, do the opposite. Include them. Find the common threads. These stories are part of you, and will help others feel like they know who you are as a human being.

2. Control what people see by being deliberate about the media attached to your name.

The internet is a TV screen.

The most exaggerated example of this would be: a YouTuber, sitting in a Lamborghini, counting a stack of hundreds talking about real estate. It doesn’t matter whether this is the YouTuber’s “real life” or not—this is TV, remember?

What matters is what you choose to do with your own brand.

Very early on, I realized that the quality of the media you publish online tells another story. If people see you being filmed with a high-grade camera, they assume you’re “professional, successful, etc.” If your photos are clearly taken by someone who knows what they’re doing, people assume you have resources to invest in your content—which means you’re “professional, successful, etc.”

So, get a professional headshot. Fix your Twitter cover photo. And realize, it doesn’t matter what industry you’re in: quality of media tells a story.

3. The best way to write about yourself is to be direct.

And the more direct you are, the faster you’ll scale your message.

I’ve worked with more than 200 founders, executives, NYT best-sellers, Grammy winners, international public speakers, angel investors, venture capitalists, and more, helping them build effective personal brands for themselves. And one of the most common mistakes I see, over and over again, is people thinking “saying less” is saying more.

Let me tell you something:

This strategy works incredibly well in the real world. Right? You walk into a room—let’s say a private event or dinner. You don’t feel the need to run around and tell everyone how great you are. You let conversations unfold naturally. And then later in the night, usually after a few glasses of wine (and after you’ve already played the humility card), you decide to divulge.

On the internet, however, this is a horrible strategy. You gain nothing by writing in your LinkedIn bio, “I help make the world a better place.” As a reader, a user, and someone who clicked and wants to know what they’re looking at as quickly as possible, I have no idea what that actually means. Do you work for a non-profit? Are you the founder of a social impact startup?

I find people avoid saying the truth for one of two reasons:

You’re 10x better off just saying what you do, how you do it, and why.