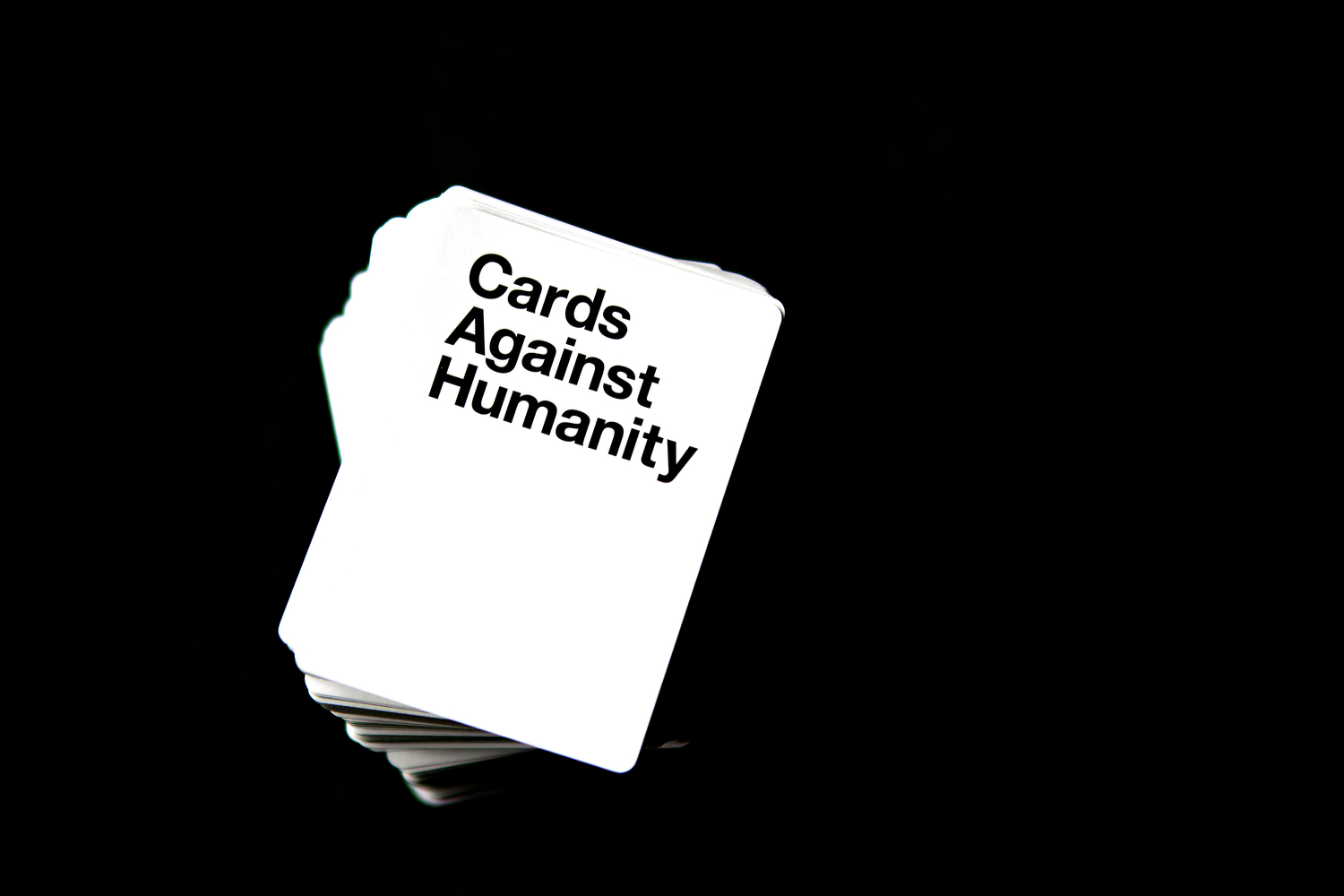 Within a month after its May 2011 release, the offensively fun card game snatched Amazon’s number one game spot.

Max Temkin is creative, irreverent, unpredictable, and quite candidly, one of the most fascinating people I’ve ever met.

Eight years ago, Max and some friends co-created Cards Against Humanity—a party game for horrible people—with the modest hopes of “delighting a few people.” Within a month after its May 2011 release, the offensively fun card game snatched Amazon’s number one game spot.

But to give you some insight into how Max and his crew have always approached building their unconventional business, look no further than their perspective on  Black Friday—the biggest sales day for the toys and games industry.

In 2013, instead of seeing this day as a way to the madness of discounted sales, they actually increased the price of Cards Against Humanity by $5 as a Black Friday special. Later, in 2017, they fibbed about leaving the game industry to instead produce “Prongles” potato chips (which were actually produced and sold at Target).

I was incredibly stoked to pick Max’s brain about design, success, ideas versus execution, and more on my Follow Your Different podcast. Here’s what he had to say about not taking yourself too seriously, building a business, and more.

“No one succeeds purely because they work themselves to the bone every day.”

In fact, he went as far as to admit he “has no work ethic” and is an “awful serial procrastinator.”

So, how is he so successful?

”Coping mechanisms.” He allows himself to “get mad on Twitter.” Grab a coffee. Remove himself from annoying situations. Clear his mind. Whatever helps him get in the right head space to get some work done … eventually.

If work doesn’t provide a certain level of creative freedom and matter dearly to him, he isn’t interested in doing it. And perhaps he simply won’t. He says Cards Against Humanity has been successful mainly because “it means something” to him and his team. He’s more willing to deal with the fallout of missed deadlines than completing a task he doesn’t want to. Each day, he wakes up and decides to focus on whatever creative project (he typically has many in the works simultaneously) he’s most interested in.

When it comes to success, Max emphasized the value of four qualities and approaches: critical thought, good energy, effective collaboration, and patience.

Also, he recommends you get some damn sleep—another reason why the “grind” mentality is flawed. A sleep-deprived person is neither creative nor productive, he asserts. Getting better at anything—whether working out or building a company—requires rest and recovery.

“Design has the ability to speak to consumers.”

When creating anything, your intention is its design. And your design determines how people feel about, perceive, and interact with your work/product. To create without design, Max said, is to speak without language.

If you follow Max’s work, you may have noticed everything is very black and white—literally. That’s the color scheme of every creative project he’s ever worked on, in large part because he never went to art school, so he doesn’t know color theory. What began as a crutch is now a design celebrated for its no-BS simplicity.

The lesson here, for Max, is that there is merit in simplicity and power in constraint. In this regard, he urges every designer to “figure out what’s special about your thing and make it only about that. Get rid of everything else that’s not the special part.” For example:

There are endless examples of the value of simplicity and constraint.

The topic of constraint also reminds me of a conversation I had with legendary venture capitalist Jim Goetz where he said “Giving a startup too much money was a kiss of death.” Proof that the smallest ideas have the ability to turn into huge phenomenons.

“People tend to dramatically overvalue their ideas and undervalue execution.”

A great Roger Ebert quote which is relevant here: “It’s not what a movie is about, it’s how it is about it.”

Cards Against Humanity, which he calls a “dog shit idea,” is a great example. The concept isn’t original—it’s borrowed from a parlor game format which has been around for 500 years. But he says they executed well—from writing to packaging—on “a pretty stupid idea.”

If you ever come across a Cards Against Humanity t-shirt, that means Max and his team have given up, he says. “That means we’re creatively done with the company and we’re just trying to cash in and get the last money we can out of it. T-shirts will be the last thing we do before we go out of business or kill ourselves.”

Max Tempkin, ladies and gentleman—never one to mince words, be inauthentic, or be afraid to offend someone.
To listen to the full podcast with Max, click here to Follow Your Different.