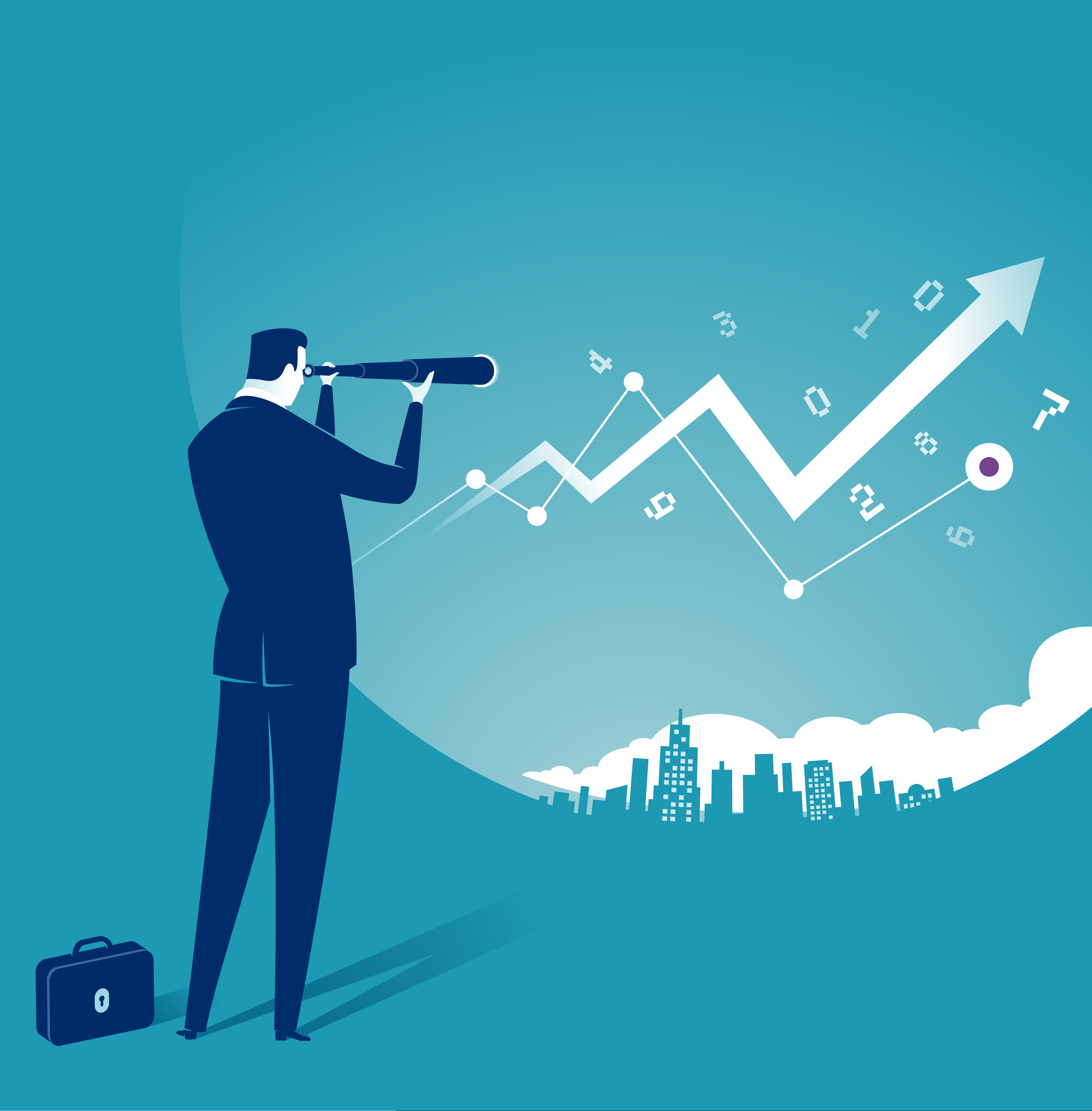 Before I could put the work into developing technology to change our energy consumption for the better, I’d have to first focus my efforts on fossil fuel.

The year 2013 will always stand out for me as the time I learned my most painful and important investment lesson.

The world’s fossil fuel driven energy system was something that I thought couldn’t practically be disrupted yet so my effort was spent trying to reform. Before I could put the work into developing technology to change our energy consumption for the better, I’d have to first focus my efforts on fossil fuel.

For more than a century, fossil fuels have provided the world with energy, while taking an enormous toll on our planet from air and water pollution to global warming. Trying to improve the current industry and reduce its harmful effects was a good start.

A friend who exclusively focused expertise in the oil and gas sector at the time approached me about an opportunity in Lucas Energy, a public company that was an exploration and production firm that had (by historical accident) a great lease in the Eagle Ford Shale.

My career was on the upswing, I’d proven myself having successfully just turned around a public company in the healthcare service sector, and I felt I was prepared to step into a public company like Lucas Energy and do the same. I was ready to get involved and make a difference.

I’ve always been very cautious with investments to ensure a large margin of safety.

Speculative investments were never my thing. I’m more confident putting my time, money, and effort into situations that are challenging to execute, but also have a fairly certain outcome if able to climb the mountain. Buffett refers to this as the “margin of safety”—like a bridge engineer, you want many improbable things to all need to go wrong in a row for the whole thing to collapse.

So I did my research on Lucas Energy. I saw they’d already gone through their speculative phase and, moving forward, their financial outlook appeared promising. They had a very valuable asset because the technology for extracting oil (vs just gas) from shale had improved over the prior couple years making an asset they had under their feet worth much more than before. They always knew the oil was there but there was no technology to extract it before.

Lucas Energy was sitting on substantial potential profits, but their execution wasn’t getting them anywhere. The company was experiencing accelerated losses and operating cost ratios were much higher compared to competitors.

It was clear they needed to run more efficiently, and I was confident I could make that happen despite the challenges.

At the time, I saw Lucas Energy as a hidden gem. The amount of oil they were sitting on was clearly defined, with a potential 10-time upside in profits. All we had to do was brush the dirt off, and my friend and I would have what seemed to be a winning investment.

I didn’t know it, but I’d be snatching defeat from the jaws of victory. Although the opportunity appeared to be a certain win, it would later become my biggest mistake.

Turning the company around was my first priority.

After making the decision to partner and invest in Lucas Energy, my friend and I bought a big chunk of the company. We also joined the board of directors to help with a management transition and brought more capable operators to the table to solve their inefficiency problems. We had an open mind with the incumbent people and took them at their word but once we got inside the company it was very clear that many things had to change if the business was going to thrive. It is very common to need new leadership when a company’s situation must change drastically.

In less than half a year, we’d managed to turn the company operations around.

Within four months we had lowered operating costs by 40 percent per output unit—an important figure in oil. I was also able to clean up nearly 20 lawsuits leftover from the prior management with vendors and partners who had not been treated well. When all was said and done, we were proud that we’d been able to cut through the problems and come out the other side victorious.

There was just one big issue.

We’d spent months getting the company on solid footing—but prior management tied the business up in a complex joint venture arrangement with a large oil company. They’d essentially given away most of their control rights. The value was still there, but now in the hands of a bigger partner. We knew about this before investing in the company, it just took longer to get the issue resolved.  After nearly a year of grinding though, we successfully created a pathway forward for the asset and resolved the big thorny issue with the JV partner! We celebrated.

Then the external world spun 180°. The price of oil plummeted from $120 dollars a barrel to $40 in three months. Suddenly, despite all that hard work—and when victory seemed so close—we were forced to accept defeat.

After that experience, I vowed to never again get involved in a business that was subject to such massive external risks.

When it came to Lucas Energy, we were extremely efficient and effective. We were able to solve a number of the company’s problems by slashing the risk of bad management and underperformance. These things we could control and drive an outcome with skillful effort.

But it was external items outside of our control, I call them the four horsemen: excessive debt, customer concentration, regulatory and commodity risks; in this case commodity risk—that caused us to fail. A Saudi oil minister changed policy which brought down an entire industry by altering production with the stroke of a pen. Not in our locus of control!

If millions of people change their minds about a product a company makes, that’s our fault for failing to ascertain the trends, but nobody can predict how a single individual will potentially cause a dramatic change in a business subject to external risks like the oil industry. I was placing all my energy and effort into something that wasn’t worth it.

Instead, I regrouped and made a move that would allow me to focus on a business that had definitive positive potential. In 2014, I joined the board of Sevcon at the request of a large shareholder.

It has been 6 years since my bad investment decision with Lucas Energy, something that changed my outlook on the industry forever. I knew that if I was going to help solve our energy crisis, I’d have to “switch sides” to replace oil, not reform.

Thanks to technological advances and new leadership, Sevcon was able to leverage its core tech and reputation for reliability into new and much faster-growing markets for on-road electric vehicles. I was able to work at building something that was worth my time and energy.

Through that experience, I learned about switched reluctance motors (SRM) from an application we had that needed bombproof reliability. Very quickly I knew SRM’s would replace all motors in the world once it was clear they were benefiting from Moore’s Law. After searching all the global patents, in 2016, I came across Software Motor Company who had made the most progress.

Today, I’m finally realizing my dream by building motors that can run hyper-efficiently—and help transition society away from fossil fuels. It’s always been my goal to significantly improve the world, and it took a painfully bad investment to help me see the timing was right to change my approach.

Your Addictive Personality Can Help You Be More Productive. Here’s How