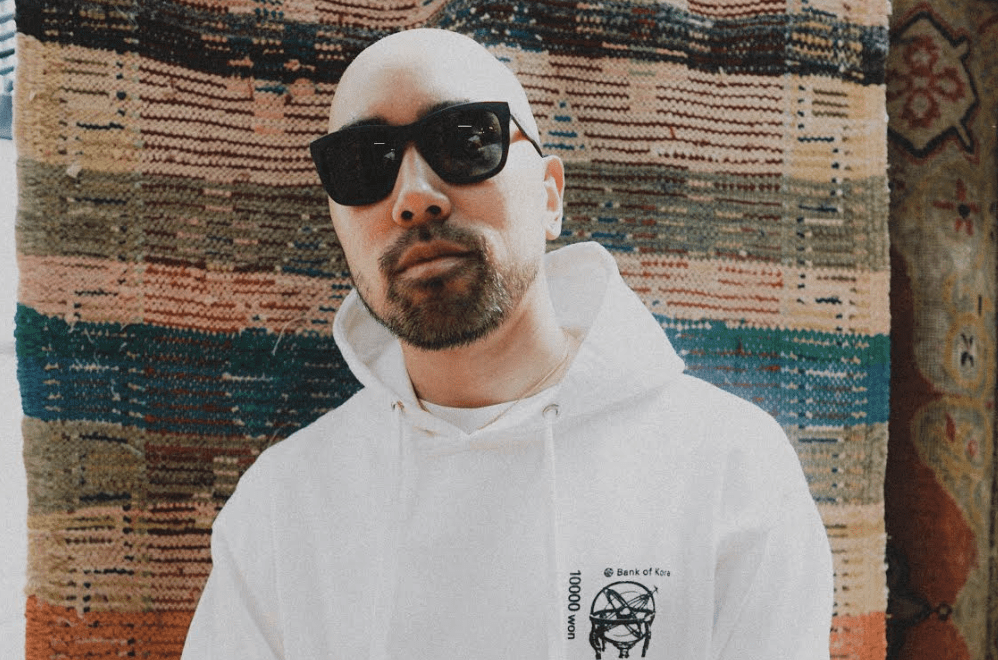 Just over a decade has passed since Christopher Ju left university life to pursue a career as a hip-hop producer. Well actually—that’s not entirely true. He wanted to be a rapper and figured learning to make beats was the quickest way to becoming one. He chose the name Kato—from the original Green Hornet—and moved to Atlanta; arguably the heart of America’s hip-hop scene.

Within a few short months, he was virtually out of money. His car got repossessed, and the heat in his apartment was shut off—he was barely making ends meet.

“I was sitting there in my freezing-ass apartment—a 21 or 22-year-old kid who left college with no job—making beats,” said Kato nostalgically. He chuckled a bit over the phone as he reminisced: “The light at the end of the tunnel was pretty dim, man.”

Fast-forward to 2019, Kato is a company co-founder and expert marketer, and although his career as a rapper never took off, his career as a producer has—he’s collaborated with Grammy-nominated, multi-platinum artists like Tory Lanez, Joyner Lucas, and even the legendary rap group, Wu-Tang Clan.

So, how did Kato go from broke college dropout to world-class producer and successful entrepreneur?

“I was never supposed to be more than a guy making beats,” he admitted, “…at least that’s what my mentality was starting out.”

“But I eventually started asking questions—particularly about the artists I was working with at the time, and more generally about artists I wanted to work with,” he explained. “I thought, How do these people cultivate such loyal followings?”

That seems to be the case for anyone trying to build a following—be it a hip-hop producer, angel investor, or Silicon Valley tech executive. No matter how good your product is, or how much of an expert you are at your craft, you won’t reach your fullest potential without building a successful personal brand. Period.

“Honestly,” he replied, “It comes down to speaking on your experiences.”

He continued, “You can’t build a brand without content. And the only content you really have at your disposal comes from your experiences.”

Kato went on to explain that at first it wasn’t so obvious. He eventually started to think about in a different way.

“If I’ve experienced something, I’m sure there are hundreds—probably thousands—of other people experiencing the same thing,” he explained. And that would be his avenue of connecting with people. Talking about those experiences gives people something to relate to.

And inherently, those experiences are what make up your brand.

“Makes sense,” I replied. “In your experience then, what makes a personal brand successful?”

He responded almost immediately. “For one, it’s a long term play. You can’t build a brand in a couple of weeks. It takes time—a lot of time. I’m still building my personal brand based off of things I’m experiencing right now.”

Kato then pointed out the most important factor in building a successful personal brand:

“Your brand is going to evolve over time as you experience new things, but sticking to your voice—staying true to yourself and the overarching message you want to get across—that’s the key.”

Kato and I talked for a while longer. Recognizing he’s more of an entrepreneur than a producer, and someone who has built a 100K-follower+ Instagram, has 70K+ followers on Twitter, 50K+ subscribers on YouTube, and thousands of other people interacting on Music Entrepreneurship Club, I started to realize how universal all of his personal branding techniques actually are—how they really can be utilized by anyone in any industry looking to build a loyal following.

Aside from speaking on experiences, being patient, and finding your voice, here are 3 key principles of building a successful personal brand:

#1 – Challenge yourself by stepping outside of your comfort zone.

You can’t build a following on surface-level content. It’s not going to resonate with anyone.

As hard as it may be, you need to dig deep and speak on the personal experiences you might not exactly want to talk about. More often than not, the people on the other end of your content have experienced something similar (or could be going through the very same thing right now).

“I’ve taken a lot of L’s in my day,” said Kato, laughing about times he has experienced failure. “I remember signing up for an open mic night in Philly, and how excited I was to perform, and how crushed I was when I was never called to the stage,” he laughed, “I forgot to check in at the front desk, so they never had me on the list.”

I laughed along with him as he spoke.

“Yeah it’s an embarrassing story, but it’s relatable. And when I talk about things like that, people get it—it’s humbling, it’s human. That’s why they buy into my brand.”

Meaning, find the best platforms to reach your audience, learn the best strategies for each of those platforms, and maximize quality output to build relationships at scale.

Your personal brand is never going to reach its full potential if you don’t learn how to use the Internet to your advantage. And just like any other type of learning, it’s going to a lot of research, time, and practice.

Start by researching where other people in your space found success in building their brands. For creative entrepreneurs like Kato, Instagram and YouTube might make the most sense. But those platforms probably won’t do much for, say, a blockchain CEO, who might benefit more from using LinkedIn or Quora to write Thought Leadership pieces.

Once you find the right platform (or platforms), start putting out content to see what resonates. Pay close attention to social feedback. What’s your best-performing piece of content? Why did it do so well?

When you figure out what’s working, double down on that.

#3 – Be consistent over the long-term.

The biggest mistake people make when it comes to personal branding is lack of consistency.

Again, a brand isn’t built overnight. It can’t be. Even if you have a piece of content go viral, that’s all it is—a piece of viral content. It’s not a brand.

If you want to have a successful personal brand, you have to be consistent. Start by pushing out material at a pace you can manage—maybe one to two content pieces per week. Pay attention to what types of pieces you put out, and diversify where you can. Keep track of feedback to see what’s working and what isn’t, then adjust accordingly.

And of course, make sure everything you put out is genuine, authentic, and high-quality—don’t just put something out for the sake of “getting stuff out there.”

Only after you’ve mastered consistency at a low volume should you start to add more to your plate.