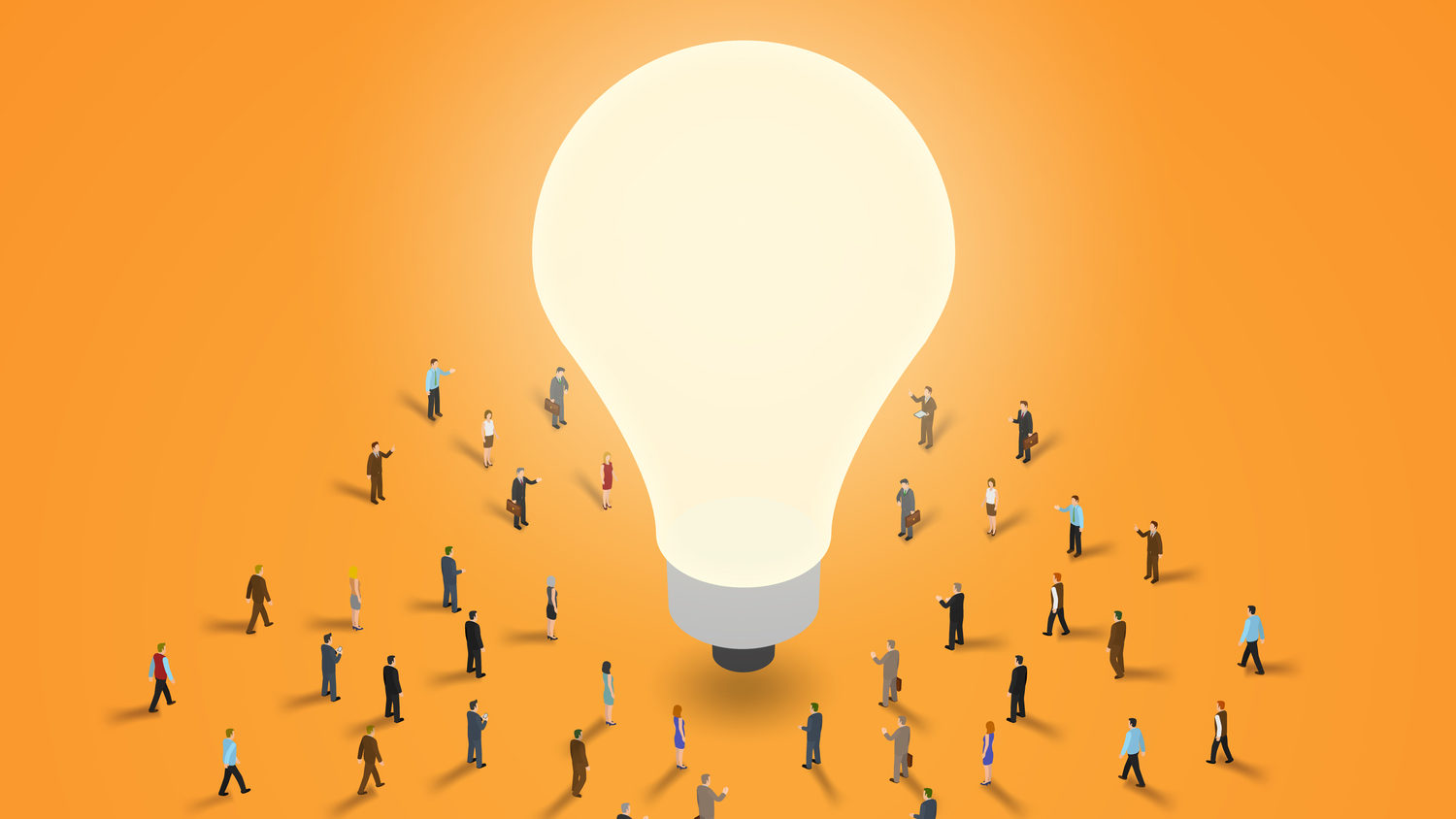 Bill Campbell was a profoundly talented business leader with vast knowledge and a diverse skillset. And we really don’t give him enough credit for his marketing chops. But what made him one of a kind was his people skills—his ability to coach.

As two of his first and last students (Randy joined forces with Bill at Apple in 1985; Paul crossed paths with Bill in 2008 when Bill advised his media intelligence startup, Aggregate Knowledge), we possess unique but consistent perspectives on who Bill Campbell was.

In Episode 12, through a number of enlightening stories, we dive deeper into what made Bill a truly unique, iconic business coach. Bullpen Capital’s No Bull podcast is dedicated to keeping Bill Campbell’s wisdom alive in as simple and conversational a way as possible—exactly how he interacted with us.

But first, a few words from Bill himself:

ACCORDING TO BILL CAMPBELL

The coaching thing that I do is more about knowing where the CEO wants to take the company, and then I want to try to help them get there. I think it’s different in ways. Some of it is, “What are your priorities? How do you deal with them? What are the crises inside the company?”

But my job is to try and course correct them. I’m not going to sit there and lecture them and bully them.

I don’t think I’d be a very good venture capitalist. I didn’t really feel like I could do that. So, this was a good opportunity for me to help—and everybody likes my fee. It’s hard to argue with zero.

ACCORDING TO RANDY KOMISAR

Bill pulled up to my house unannounced one day.

As I began excitedly telling him about my big, new role at Apple, he interrupted me and said, “I need you at GO Corporation.”

So I ditched Apple to take a wild ride with Bill and serve as the CFO of GO. At the time, I didn’t even know how to use a spreadsheet or read a profit and loss statement. But there I was—chief financial officer of a tech startup.

I spent that entire weekend learning Excel. Within 48 hours, I’d put together a five-year financial model and forecast. My supportive controller handled everything else.

At the end, we were bleeding money. Our product was late. Exhausted by fundraising efforts, I had lost conviction that the company could succeed. One late night at the office, with no one else around, I confessed to Bill, “I can’t get in front of one more person and tell them we’re going to pull this off.”

He looked me straight in the eye and said, “OK, we’ll sell the company.” It was a massive relief. “If you’re not with me, we’re not doing this,” he said.

Once we sold GO and parted ways, our relationship shifted to a meal every month and calls in between. We’d bounce ideas off each other or work through problems together during late-night, 15-minute phone calls. Occasionally, we’d work on a project together. That went on for about, oh … 30 years.

Bill’s most striking attribute was his people skills.

As a true people person, Bill could work with pretty much anyone.

But as an emotionally intelligent leader, he was definitely put off by the calculated, cerebral types—of which Silicon Valley has many—who wanted to just check off everything on their to-do lists, return for a new list, and repeat. Those folks didn’t usually soak in Bill’s wisdom like the rest of us did. And boy, were they missing out.

When Bill gave advice, it wasn’t pithy—it was essential.

What made him such a great coach was his ability to get to the heart of the matter. He reduced everything to its simplest, most easily understood form. He could teach a fourth grader how to run a company. What a gift.

ACCORDING TO PAUL MARTINO

Bill once told me there are only two things CEOs get paid for: judgment and hiring and firing.

I remember sitting there, a snarky kid from Philly, rolling my eyes, thinking, surely, there had to be more to it than that. I asked him, “Don’t I also have to not run out of money?” He said, “Oh, yeah! For a flaky little startup like yours, there’s a third rule.”

But really, he was right. All of his lessons were short and sweet—and truthful.

Bill made you your best self.

When you went to Bill, you weren’t looking for him to provide an answer. You were looking for his help finding the answer within yourself. In other words, he wasn’t the answer book—he was the guide.

Whenever I speak at a college, I always start with a lesson from Bill, saying: “How many classes are you guys taking right now? Four? Five? Six? And at the end of those classes, there’s an exam, right? And at the end of the exam, you receive a letter grade. You either pass or fail.

“Let me tell you a little about entrepreneurship. In business, there’s no answer key or grade book. The only answers are inside you.”

That’s my own take on a lesson Bill taught me. He taught me about introspection, self-belief, and the fact that you are the answer book. He had an uncanny ability to help entrepreneurs understand that they need to answer questions for themselves. Every once in a while, a CEO will get pissed off and say, “Martino, you never answer a single damn question I ask you.”

Even the great Bill Campbell knew his limit—he knew he couldn’t influence or persuade everyone.

At Aggregate Knowledge in the mid-2000s, around when Bill joined our board, our biggest issue was poor product-market fit.

We needed a different approach—a different science, really. This required a major shift, which Bill quickly put in motion. When this happened, our engineers were skeptical. A few of them hit the door right away. But he didn’t even try to stop them.

If you worked in Silicon Valley for any length of time, you were probably fired (or at least almost fired) by Bill at some point. But you know what? If Bill liked you, and you were friends, him firing you didn’t change that one bit. Even if Bill fired you, or you quit, you were still friends. I don’t know anywhere in the world where that happens but our business.

Bill loved tech, and he gained technical knowledge from everyone he interacted with—but he was never an asset because of his technical skills.

Bill possessed a childlike appreciation for the wonders of technology and science. Most of us jaded engineers didn’t have that. He was inspired by tech, and he could inspire tech people, but he wasn’t a tech guy himself.

The fact that Bill successfully coached so many tech people without taking a single math or science course in college is nothing short of incredible. Don’t get me wrong: Bill knew technology. Tech people respected him because, somehow, he always knew what they were talking about.

Still, above all, Bill was a coach. A people person and influencer. Not to downplay his product smarts or his technical know-how. But Bill’s greatest asset was absolutely his uncanny, unparalleled people skills.