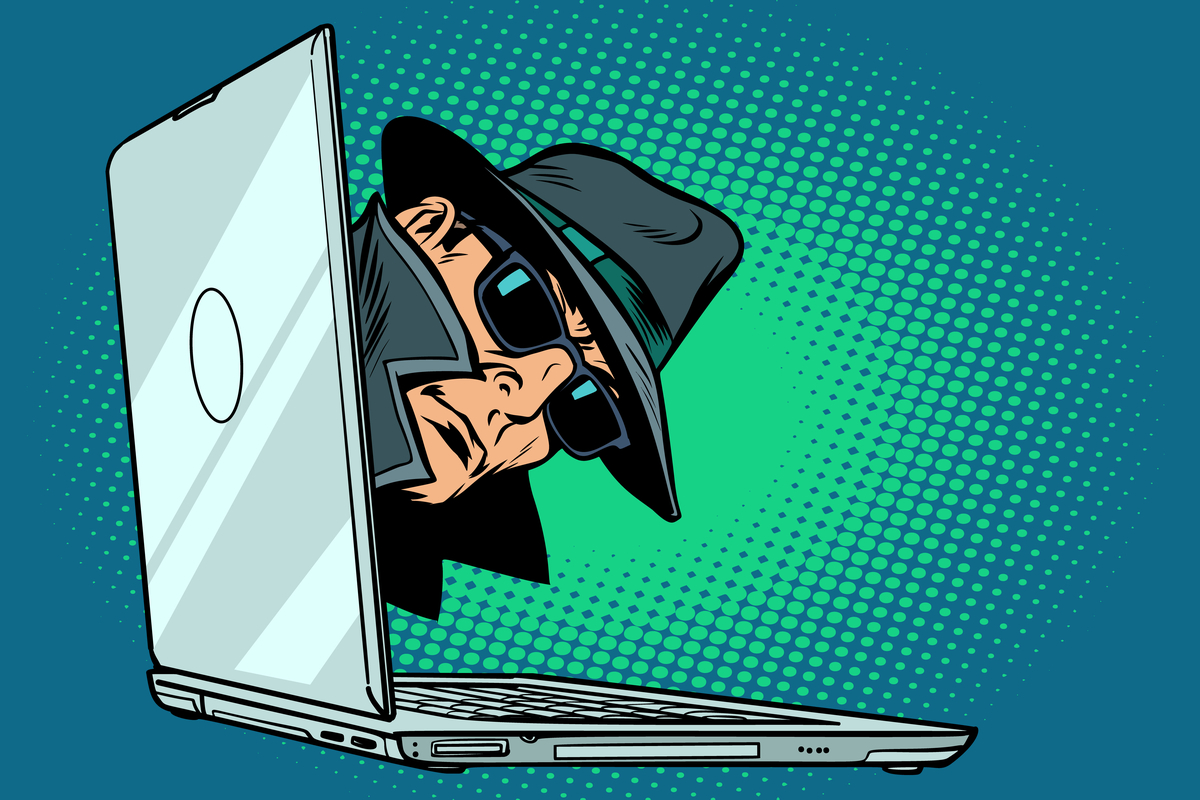 Unfortunately, much of the buzz around FaceApp had to do with its privacy policy. Tens of millions of palms smacked foreheads when the news broke that FaceApp users handed over their photos under an “irrevocable, nonexclusive, royalty-free, worldwide, fully-paid, transferable sub-licensable license.”

If there’s a silver lining here, it’s that the uproar over FaceApp has contributed to a larger conversation about privacy issues that we desperately need to be having right now.

Our problems with privacy in the digital age are severe and systemic, running much deeper than one company’s convoluted terms and conditions.

Here’s why we need to begin taking our privacy back immediately:

Put a frog in boiling water, and it will leap out. Place a frog in cold water and slowly turn up the heat—it won’t realize what’s happening until it’s too late.

Each time we give away a little privacy for the sake of convenience, we allow both private companies and the government to turn up the heat and push for more information. The water gets a touch warmer, and our control diminishes.

Consider that both Amazon’s Alexa and Google Assistant are always listening inside your home. Even though both companies assure us the virtual assistants won’t begin recording until they’re woken with a catchphrase, Google recently admitted that a bug allowed its Home Mini to begin recording before it had been activated. Even better, Amazon uses real people to review portions of customers’ recordings. Unless the customer chooses to opt-out, that is.

Yes, it’s more convenient to ask Alexa to set a timer for your baked ziti, but is it worth having a device in your home that’s constantly listening?

The trouble is, even if you’ve resisted the urge to put one of those devices in your home, plenty of other forces are at work.

Privacy isn’t just being eroded by businesses—many people within the government are angling for a less private society.

When U.S. Attorney General Willam Barr called for tech companies to give law enforcement access to encrypted communications and information, it was a massive blow against what’s left of our privacy.

The call for a backdoor into encrypted information is alarming on multiple levels.

Beyond potential hacks, our government already has a troubling history when it comes to collecting information on its citizens. After 9/11, Americans were asked to give up privacy in the name of stopping future attacks. Of course, we soon learned the NSA was eavesdropping without warrants on millions of Americans with the help of telecom companies like AT&T.

After 9/11, Americans were asked to give up privacy in the name of stopping future attacks. Of course, we soon learned the NSA was eavesdropping without warrants on millions of Americans with the help of telecom companies like AT&T.

Opening a backdoor into encrypted communications is a violation of an individual’s right to privacy.

But it also endangers sensitive business and financial information. The government would essentially be mandating a weakness within communications—a weakness people would simply have to trust was being used appropriately by law enforcement and would never be hacked.

If that sounds too risky, that’s because it is. No one needs to be giving away what little privacy they have left. Instead, we need to be looking for ways to enhance our privacy and roll back some of the intrusions into our lives by corporate interests and the government.

The truth is, most people don’t really understand the scope of our privacy issues. Or, if they do, they don’t know what to do about it.

If you feel like you’re not tech-savvy enough to be proactive about your privacy, you’re not alone. But you’re also not entirely correct—there are plenty of ways you can protect yourself that don’t require a computer science degree.

I know it’s tough to cast a critical eye on the technology we use every day. People need it to do their jobs, pay their bills, communicate, and travel. For 99.9% of people, it’s not worth disconnecting entirely and living off the land somewhere in Montana.

But the current situation is untenable. We can’t keep giving away our data and allowing private companies or the government to take more and more of our liberties in the name of ad revenue or security.

Privacy is worth fighting for, and it’s going to take a collective effort if we mean to win.