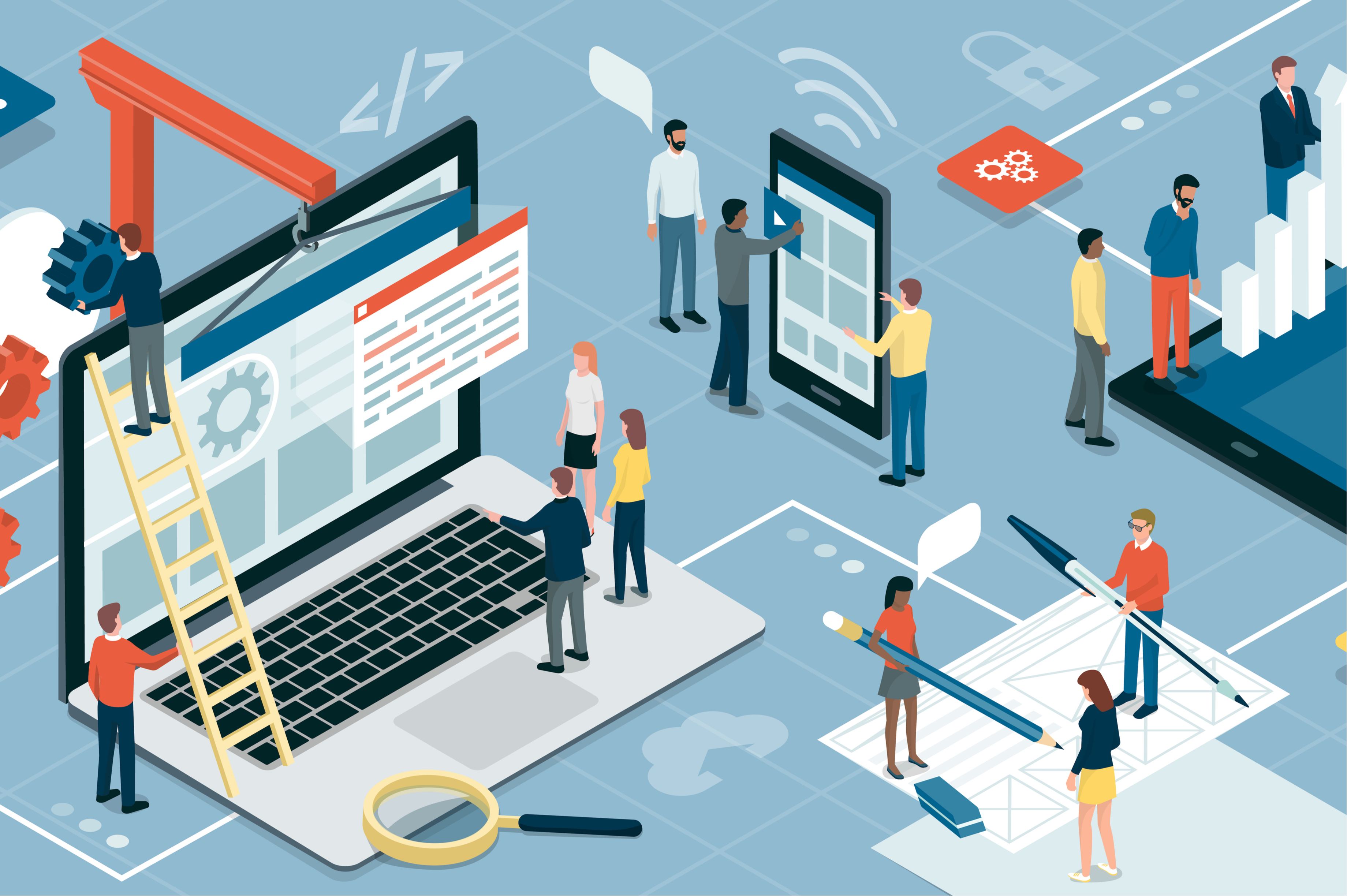 Having a winning company isn’t about beating rivals in an old game anymore.

They’re the oldest marketing strategies in the book. Used for decades, companies simply played the comparison game until someone came out on top.

But the days of traditional marketing are over. Having a winning company isn’t about beating rivals in an old game anymore.

Instead, today’s most legendary entrepreneurs, CEOs, leaders, and marketers are category designers. They’re redefining the game by establishing entirely new market categories, developing them, and executing to position themselves as the leader. Category queens and kings.

In the past decade, the legends of this craft have been able to show the world why their breakthrough innovations matter. They strategically grow their markets by influencing customers to abandon old ideas and products and embrace a new way of doing things.

As an entrepreneur, CEO or CMO, you have to ask yourself: Are you playing someone else’s game? Or do you have the courage to create and design your own market category?

Categories are how we assign value to things.

Have you ever questioned why a flat-screen TV at Costco sells for $150, while a high-end pair of sunglasses is $400?

When you step back and consider the options, it’s laughable. Why is a TV—an advanced piece of technology that can talk to satellites in space—less than a piece of plastic a fraction of the size?

Both of these products are examples of a category—the human filing system that allows us to relate goods and assign value.

And that $400 price tag is all thanks to category designers.

That’s their job. They’re the ones strategically positioning products for success. It makes sense that when you design a category around things people care about, you’ll automatically create value while increasing the speed with which customers respond. You become more strategic, you make your company more important, and you change the way people think about you.

If you do this well, you can make people believe a pair of sunglasses is more valuable than a complex piece of electronics. When you do, you’re also considered a pioneer. You’re a visionary entrepreneur that’s breaking—and taking—new ground.

The category makes the brand.

As human beings, we put the category first and the brand second. If we like the category, we’ll be interested in the brand.

Categories build a filing system to create a priority network of brands we “must-have, have and aren’t interested in.” For example, if I like a muscle car like the Ford Mustang then I’m not excited about a Chrysler minivan. And I would even go so far as to assert that categories can make your career as an entrepreneur.

Why? Because companies and brands only matter if they rule their category.

Dentists are a good example. If you’re driving around and you notice a sign for a dentist, the vast majority say, “Dentist,” and below it, “Sally Smith, DDS.” It’s understood that the profession is more important than the person. So they put the category first and their name second because dentists know that categories will make their personal brand stronger.

Likewise, as entirely new categories emerge, they have the potential to drive fresh labels into the spotlight. Take the craft beer explosion on the West Coast. Over the last decade, we’ve seen the rise of the India Pale Ale (IPA). Today, it feels as though a craft brewery opens every 15 seconds, and everyone sells multiple IPAs.That’s because so many people like the category—or IPA—so it suggests if a new brewery has a few, they’ll also like their brand. It’s category first, brand second.

Most entrepreneurs are intuitive about this and understand that category drives interest. So it’s not uncommon to see craft brewery billboards in Southern California that say, “Craft Beer,” followed by the brand name.

Even though I can see all this, it still blows me away that a pair of high-end sunglasses can cost $400 when a flat-screen TV is $150. But it’s just further proof that category design is the new marketing tool.

There’s no such thing as a legendary company in a terrible category.

Companies that want to do notorious shit don’t focus on incremental objectives. They’re set on changing the world at an exponential level. These are the companies that shape our lives and, frankly, they design a different future for all of us.

A great example is Dell computers. In the late ’80s and early ’90s, Dell was famous for designing a new category—selling computers directly to consumers when competitors like IBM and Compaq were selling their products through distribution channels. As the personal computer was establishing itself, Dell came in, changed the game, and became the biggest player in the market.

Then the Internet became significant, and Dell was a pioneer in that space, as well. They designed the category by selling desktops, servers, and laptops that allowed you to access the World Wide Web from anywhere.

Back then, Dell had one of the most powerful labels in technology, but now their brand is boring. And while it’s a $90-billion company that’s run well and creates a number of amazing products, none of that matters. They aren’t creating—or attempting to dominate—any of today’s new technology categories.

They’re simply a great company with great products that nobody cares about.

The most exciting companies are creating entirely new categories in business. They’re solving problems we didn’t even know we had until they came along.

If your brand has a lackluster category, it isn’t going to be memorable and you’re not going to matter tomorrow. Harsh, but it’s true. So it’s up to you to become the category designer for your market. When you do, you just might become a future pioneer of the startup world.

To listen to the full podcast, click here for more from Lochhead On Marketing.