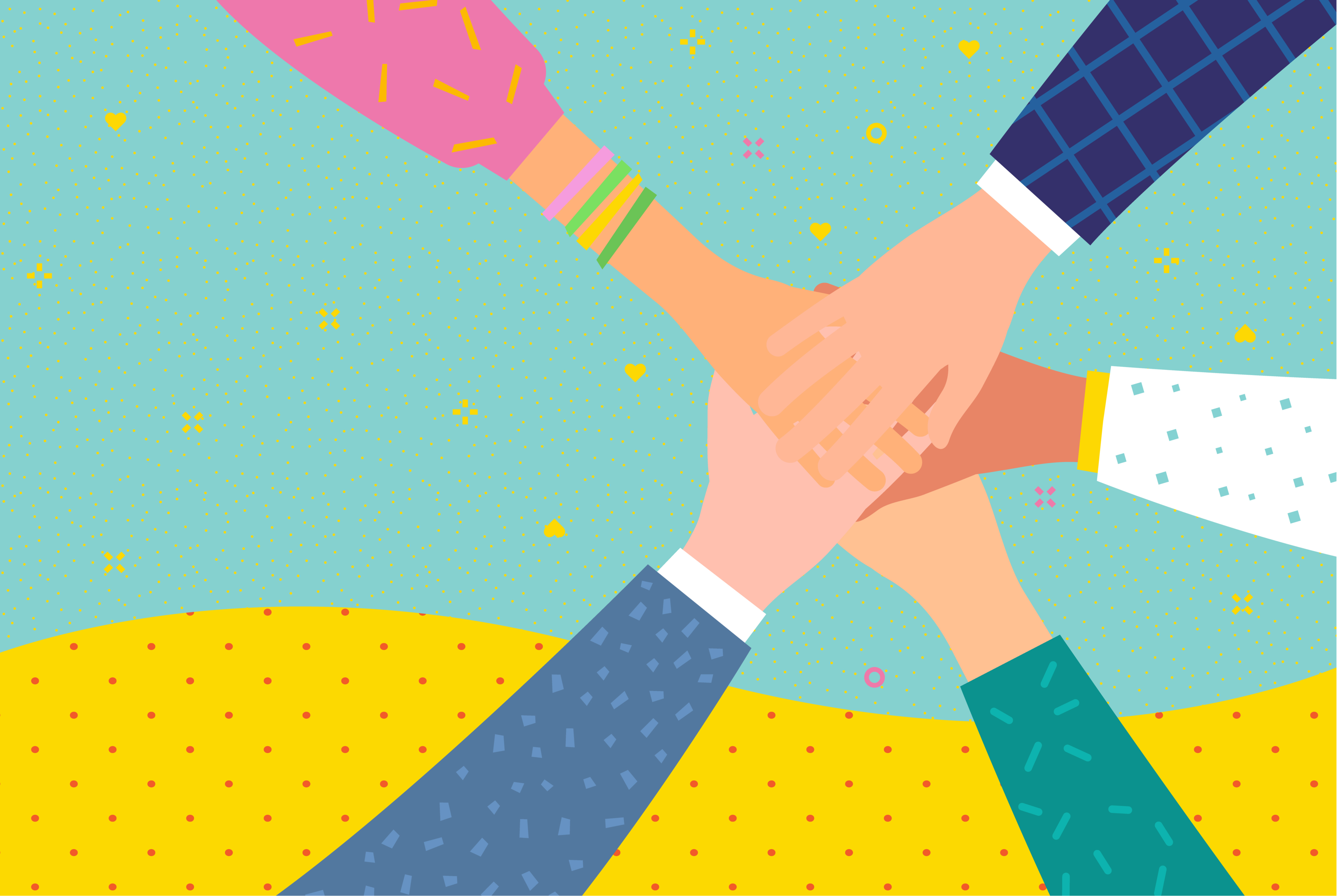 There are so many times as an entrepreneur when you need to use your network to give yourself a fighting chance to succeed.

In popular culture, the image of the entrepreneur or founder is one of a maverick. Someone grinding away by themselves, working to prove everyone wrong and bring their vision to life through perseverance and hard work.

While hard work is certainly necessary, the mindset of “going it alone” isn’t. In fact, that’s terrible advice to give a founder. Building a strong network is one of the most crucial actions you can take as you begin your entrepreneurial journey.

And look, I know that it’s difficult to focus on building a strong network while running a company. When I first started ThirdLove, the last thing on my mind was heading to happy hours or attending conferences.

But if I could do it all over again, I would start working on building connections and growing that network earlier. There are so many times as an entrepreneur when you need to use your network to give yourself a fighting chance to succeed.

You may be working your tail off, but that doesn’t mean you won’t need a hand every now and then.

1. For getting advice and support.

Having a network of advisors is so important because it’s a reminder that you’re not alone.

In most jobs, you have colleagues in the same role or on the same team you can go to if you’re feeling lost. You might have a manager who was in your shoes not long ago—someone who knows what you’re going through and can offer advice.

As a founder, you’re often operating without that level of support. But if you don’t have anyone to turn to for counsel, it’s easy to become isolated. That’s why every entrepreneur needs a group of people they can go to for advice and counsel. Think of them as a personal board of advisors—people who can help you with the difficult decisions you’ll inevitably encounter as your company grows.

Former bosses, colleagues who’ve also made the jump to entrepreneurship, or even groups like the Young Presidents’ Organization can all be great resources when you feel like you have nowhere to turn.

There were no strangers in our Series B round at ThirdLove. Everyone who invested and helped us raise a $55 million round was either already part of our network or had been introduced to us by someone we trusted.

While you may not be in direct contact with someone in the finance world, chances are someone in your extended network has a connection. Classmates, former colleagues, past bosses—there’s always someone out there who may be in a position to make an introduction or give a vote of confidence.

Even if you’re thinking, “Nope, not in my network,” remember that people you went to school with years ago may have gone to grad school or made a leap into a new industry. They don’t need to be a partner at a VC firm, they just need to be able to introduce you to someone who can help.

3. For building a talented team.

When we were first looking for engineers for ThirdLove, we started our search locally, in the Bay Area. But the competition for engineers around Silicon Valley made them nearly unaffordable for a small startup.

Then, one of our network contacts put my co-founder, Dave, in touch with a contract engineer in Argentina. He started to hire additional engineers, and that team became the core of what would eventually become our office. It’s a classic case of how a wide network exponentially increases your reach as you look for new hires to boost your team. Each one of your contacts knows someone (or knows someone who knows someone) who might be just the person you’re looking for.

It might seem like a poor use of your time to network while the success of your company is still up in the air. But I promise that when you do need a helping hand, you’ll be one person closer to the right introduction.

Getting Heated? Here’s How To Stay Cool During Tough Conversations At Work

Why Emotional Empathy Is A Leader’s Greatest Strength

How To Encourage Workplace Friendships And Increase Team Happiness