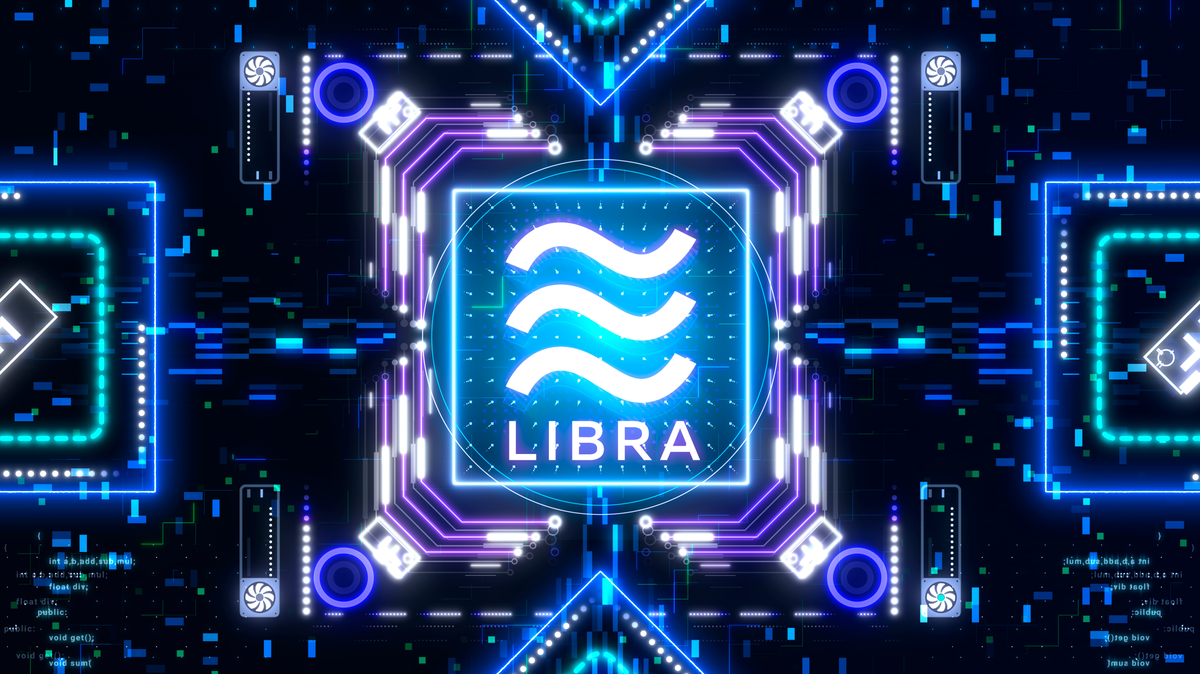 People want defined rules on what is and isn’t permissible. Ideas don’t thrive when companies are forced to operate under uncertainty and fear.

Back in June, Facebook announced it would be getting into the crypto game with a currency named Libra.

That announcement drew a swift, skeptical reaction from both lawmakers and tech watchers. And it’s not hard to see why. Facebook hasn’t exactly been a paragon of privacy recently, and their goal with Libra is hardly altruistic—this is a corporate company looking to expand what they know about consumers. Facebook already knows practically everything about its users, from location to taste in music.

The only thing they don’t know (yet) is where users spend their money. Libra is their solution.

But as skeptical as I may be of Facebook’s crypto plans, the noise surrounding Libra has actually exposed some key problems with the way governments, especially here in the U.S., are dealing with the rise of crypto and blockchain-based technology.

The U.S. does not have a coherent set of regulations or rules for these technologies and, in the case of cryptocurrency, is actively opposing adoption.

That’s an issue because, despite well-deserved caution about Facebook’s Libra, blockchain and cryptocurrencies are thriving in other parts of the world.

The U.S. has always thrived on innovation and progress—whether in business, tech, entertainment, or art. But right now, we’re in a period where innovation is being stifled.

Countries in Europe and Asia are working like crazy on these technologies, thinking ahead and building for the future. That’s why so many companies in the space that have decided to leave the U.S. for places like Switzerland and Malta—they need stability when it comes to the rules and regulations around what they’re doing.

In the U.S., no one knows what’s going to happen next. Old legislation and regulations are being used to guide new tech. People don’t know if what they’re doing might be outlawed in a year or two. The environment is unstable and patchwork.

The risk here is clear—if technology companies in the U.S. are stifled by too many opaque regulations, they will fall behind.

Look, I’m not anti-regulation by any means.

We need rules and regulations to provide a level playing field for companies and draw clear lines between what’s allowed and what isn’t. But at the moment, anyone working on new, cutting-edge tech is a little nervous.

Lawmakers in the U.S. haven’t helped this anxiety, focusing mostly on concerns about cryptocurrency being used to buy drugs and evade taxes. The reality is, we’re going to have those issues with or without crypto.

Americans spend billions of dollars on illicit drugs every year, and the vast majority of that is being paid for with the good old U.S. dollar. It’s true that people have paid very little on crypto in the past, but it’s also true that this is an emerging form of wealth that hasn’t become normalized for the vast majority of tax-paying citizens. Most people, no matter how much they dislike tax season, understand what Oliver Wendell Holmes, Jr. meant when he said, “I like to pay taxes. With them I buy civilization.”

There is a way forward that protects our society while allowing for innovation and progress.

By building defined frameworks, we can mitigate the mindset of fear.

If you give people and companies a framework, the majority of them will operate within it.

People want defined rules on what is and isn’t permissible. Ideas don’t thrive when companies are forced to operate under uncertainty and fear.

That’s why we need to move away from a mindset of fear regarding these new technologies—and start looking for opportunities. Yes, the idea that Facebook will be starting a cryptocurrency is troubling in a number of ways. And yes, people will probably continue to buy drugs, just as they always have.

But we need a regulatory framework that is clearly defined and gives companies the opportunity to work with technologies without worrying about getting a knock on the door from the feds after they’ve spent countless hours building their company.

We need to create an environment within the U.S. that’s more welcoming to innovation.

The rest of the world isn’t waiting for us. We may not be moving urgently, but plenty of other countries are. And it’s time to stop worrying about cryptocurrency and start worrying about what will happen if we fail to take action.